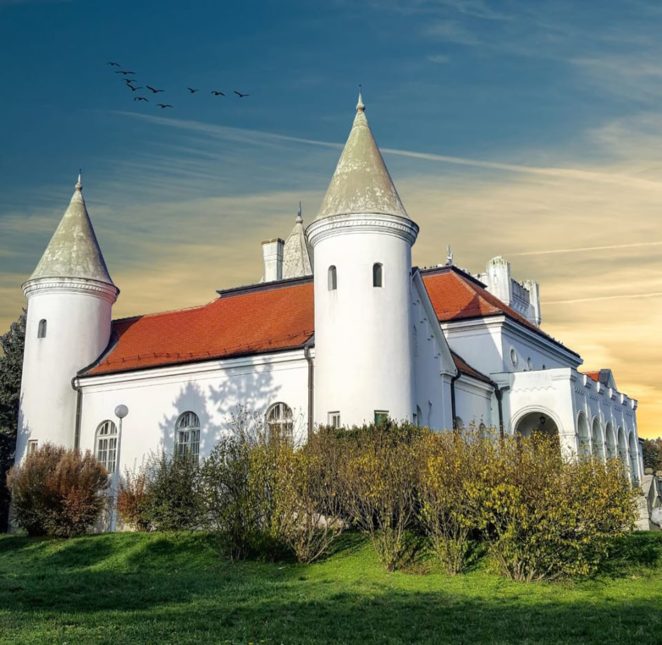 Located about 15 kilometers from Becej, castle complex covers an area of 65 hectares and includes, in addition to the castle and horse farm, which is one of the most famous in this part of Europe, the chapel where he was buried Bogdan Dunđerski small castle, a park with a lake. At the end of the last century, precisely in 1983, the castle was converted into a hotel. A title is named after the most fantastic horse that is bred in the stud farm Bogdan Dunđerski. Bogdan was died in 1943 at age 82. He was buried at his own request in the church-chapel of St. George, which was built next to the castle ..