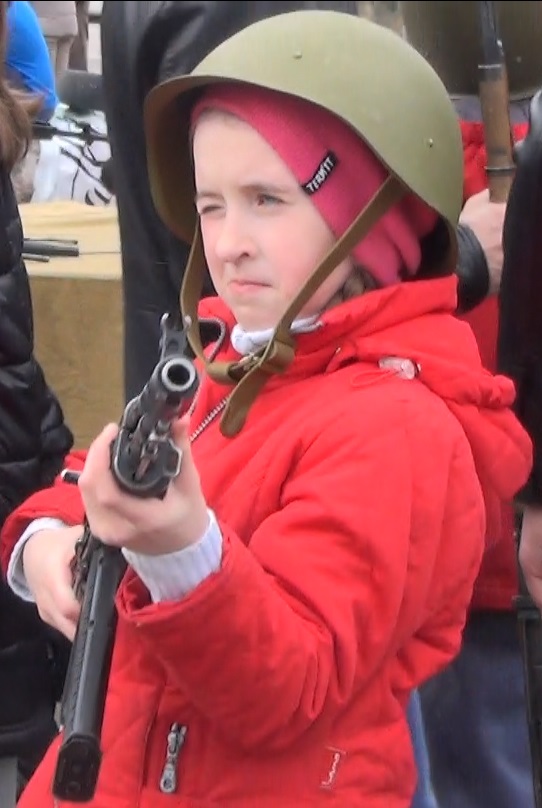 As I go through life I often forget how precious life is; days go by like thieves in the night and I find myself getting older without realizing it. However, life does often through you curve balls that make you understand that life is very short.

This story below is true – in a way it is funny, but it is also scary and perhaps a little bit sad:

In February we purchased a brand new Jeep Wrangler Unlimited. Given a choice of colors we chose black as it really looked amazing. Little did we know that our choice would lead to a brush with death.

On the following weekend, a beautiful late February day, we decided to take a trip to a small town in New Jersey – of course we forgot that in winter the stores opened an hour later. We realized our mistake when we arrived and noticed here were no other people in the parking lot.

Rather than wait for an hour, we decided to do a little exploring and drove a few miles south of the town. It was an interesting road, and as we headed towards Atlantic City we began to get a little worried – we were definitely heading towards a rough area and felt a little intimidated.

So we decided to turn around and head back north. As we did this, three or four police cars rushed past us. I watched in the rear view mirror as they passed and noticed two or three of the cars suddenly did u-turns and came racing back towards us.

We’re good citizens, so we pulled over and let them pass. One passed us, did a quick u-turn and moved in front of us. The other police car stop to our side about 10 yards away from us.

Strange or wot? Suddenly a policeman got out of the car behind me, pulled out his gun, aimed it at my head and hid behind his car door. It was like a scene from a cop show on TV; perhaps my wife and I were the Bonny and Clyde of New Jersey!

To be honest I was confused and very scared. Had I eaten breakfast I probably would have had brown underwear at this time. Why was the gun pointing at me? Or was it pointing at the car parked to the side of me? I glanced at that car and saw a very scared father pulling his two children behind the car to safety.

Occupants of the cars stopped on the opposite side of the road stared at us – a mixture of annoyance and disgust on their faces – I felt that they had already convicted us, even though they had no idea what was going on.

Life does truly flash before your eyes at times like this – so many thoughts passed through my mind in mere seconds.

The policeman shouted ‘Put your hands up now’. We did. The fear heighted. What if he couldn’t see my hands? What if I accidently pressed the accelerator? What if my wife moved unexpectedly? Would he shoot?

From the way he stood and protected his body I had no doubt that he would shoot in an instance – my life was hanging by a thread and an accidental move could be deadly.

After what seemed like an hour, and was perhaps only a minute, the policeman cautiously approached the car – gun still pointing my way. He commanded me to roll down my back window. He glanced in the car, and then after a second put his gun away and said ‘You’re OK’. I held my hands up for a moment, but then slowly put them down in relief.

He explained that there had been a shooting a few blocks away and that the description of the ‘getaway car’ matched mine exactly. I smiled, and slowly began to pull away – not believing what had just happened to me.

What if I hadn’t put my hands up?

What if I had kept on driving?

What if I had reached for my wallet?

Looking back on the incident I truly believe that had I done the wrong thing I would have been shot. It still gives me shivers today 4 months later.

I know I hadn’t done anything wrong, and I kept saying that out loud during the incident to my wife to try and calm her.

Don’t get me wrong – I understand why the cop did what he did – he had no idea whether I had a gun, or whether someone had hijacked my car and was lying low in the back seat ready to shoot. It was simply bad luck that I was in the wrong place at the wrong time.

My wife and I were in shock for days – I had nightmares, and every time I passed a cop I flinched. It’s the first time in my 50 years that I have had a gun pointed at me, and I truly hope it is the last time.

So count your blessings every day, for you do not know what might happen tomorrow. In a few years I will find this incident funny.

But it was scary, confusing and when I truly look at it, it is sad that our society has become one where incident like this happen every day.