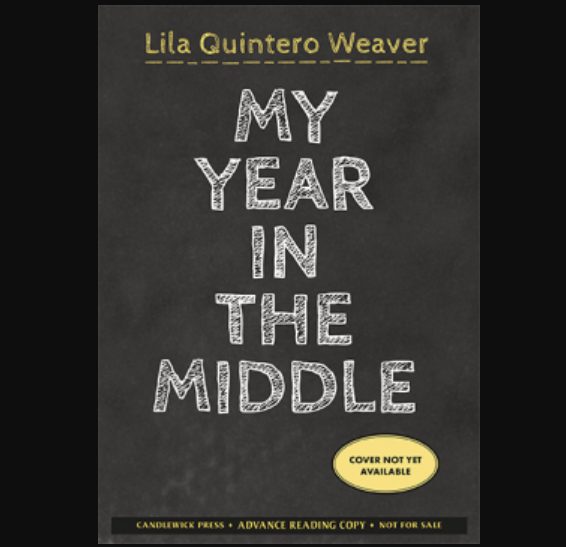 My Year in the Middle

I am reviewing a copy of My Year in the Middle through Candlewick Press and Netgakley.

Set in an Alabama classroom in 1970 The Year in the Middle tells the story of a young girl named Lu Olivera while black kids sit on one side of the classroom and white on the other Lu Olivera is one of the few kids who sit in the middle.

Lu Olivera is a sixth grader who wants to get along with everyone in her class, but Lu’s friends have been changing lately acting boy crazy and making fun of Lu’s talent for running track.

A segregationist ex governor George Wallace heats up his campaign against the current governor Albert Brewer! Growing tensions in both the state and classroom force Lu to no longer stay neural against the racial divide.Will Lu find the strength to stand up for what’s right and will the others in her class follow suit?

I give The Year in the Middle five out of five stars!