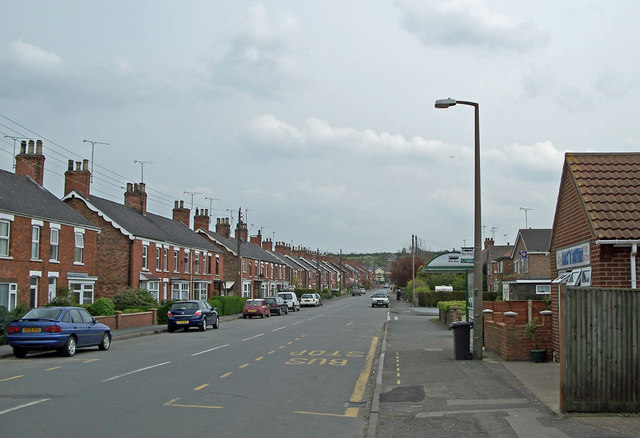 The name, Barnetby, was recorded as ‘Bernodebi’ in the Domesday Book of 1086. The name derives from the Scandinavian Beornnoth (“Barnetby”, [s.d.]).

In the first half of the seventeenth century, Robert Randolph became vicar of Barnetby. In addition to composing poems in his own right, he also edited the poems of his more famous brother, Thomas Randolph. In “Upon Mr Randolph’s Poems, collected and published after his Death”, the poet wrote of rain falling on the thirsty earth as: “Blessing her barren wombe with a new birth / Of graine and fruit; and so redeemes a land” (Randolph, 2008:51).