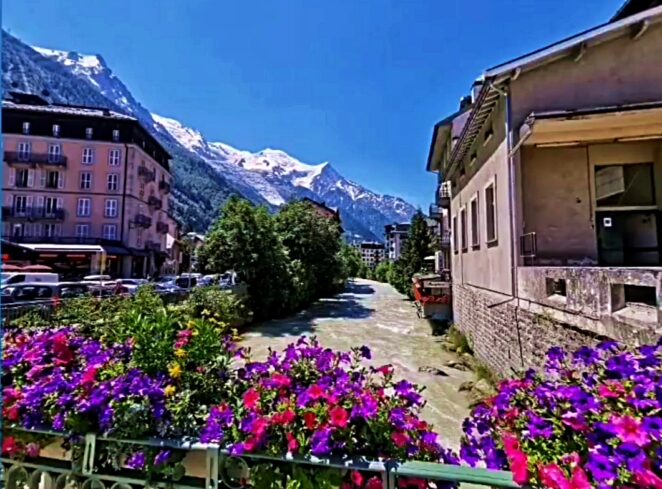 Your income will only grow if you grow yourself, says the author of “Secrets of the Millionaire Mind”. Think and be rich, he adds. Well, what do millionaires think?

The book describes and explains 17 differences between the mindsets of rich and poor people. I have to admit, it’s absolutely true. Rich is not necessarily a million in an account. The rich are a person whose mindset is geared towards growth, not just existence. ⁠

What is the difference between a growing person and an existing one? Here are some particularly striking differences:

– Growing people know that they create life themselves, and existing ones think that life flows in its own way.⁠

– Growing people admire other rich and successful people, and existing ones resent everyone who succeeds.⁠

– Growing people get together with positive-minded and successful people while existing ones tend to interact with negative-minded people.⁠

– Growing people tend to advertise as widely as possible while existing people think negatively about marketing and advertising.⁠

– Growing people’s money “works hard” for the benefit of their hosts, while existing people work hard to have at least as much money.

– Growing people act in spite of fear, and existing people are deterred by fear.⁠

I think I could add another point: “Growing people do not have working hours – they work and think strategically even when existing people are sleeping, celebrating or resting.”