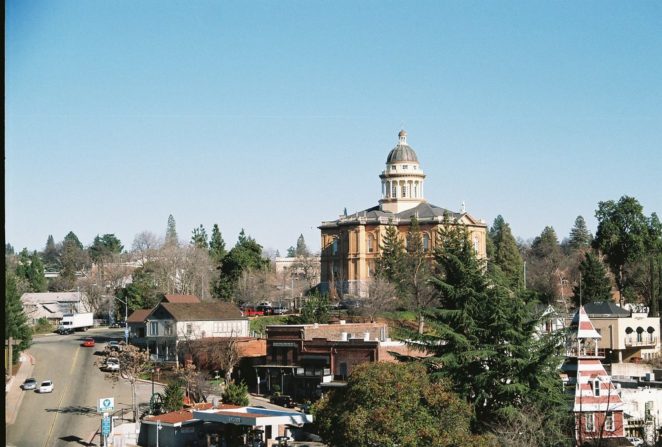 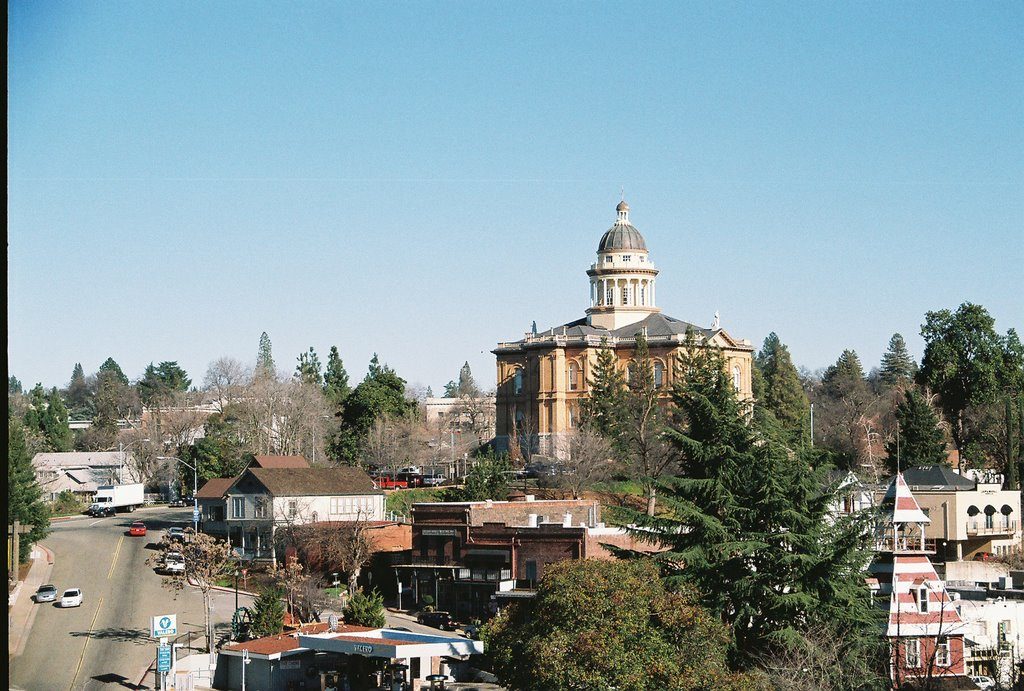 I am sure you have heard of the saying “The little things that count.” This story is kind of irregular since when the first thoughts of police officers come to mind, it is either making a deal with a person who wants to end his or her life since the problems we all face in life overwhelm us or the police officer has to capture a villain who executed a robbery.

This story is kind of add since the news media seldom reports the good deeds of a police officer rescuing an animal that is trapped inside a building or stuck in a tree.

On Friday an Auburn California police officer was called to attempt to rescue one cat who had his hind legs stuck on a trap in a narrow drain in the Auburn Town Center.

The police officer with the assistance of one person who was in the Auburn Town Center building managed to get the cat out of his prison in the narrow drain by getting the hind legs of the cat out of the drain.

What happened next is that the cat after he was freed from his prison in the narrow drain, instead of meowing “Thank you” to the police officer and the person who assisted him, the cat just ran away from the building as soon as he was released from his prison in a drain.

How the cat managed to get stuck in the narrow drain in the Auburn Town Center remains a mystery.