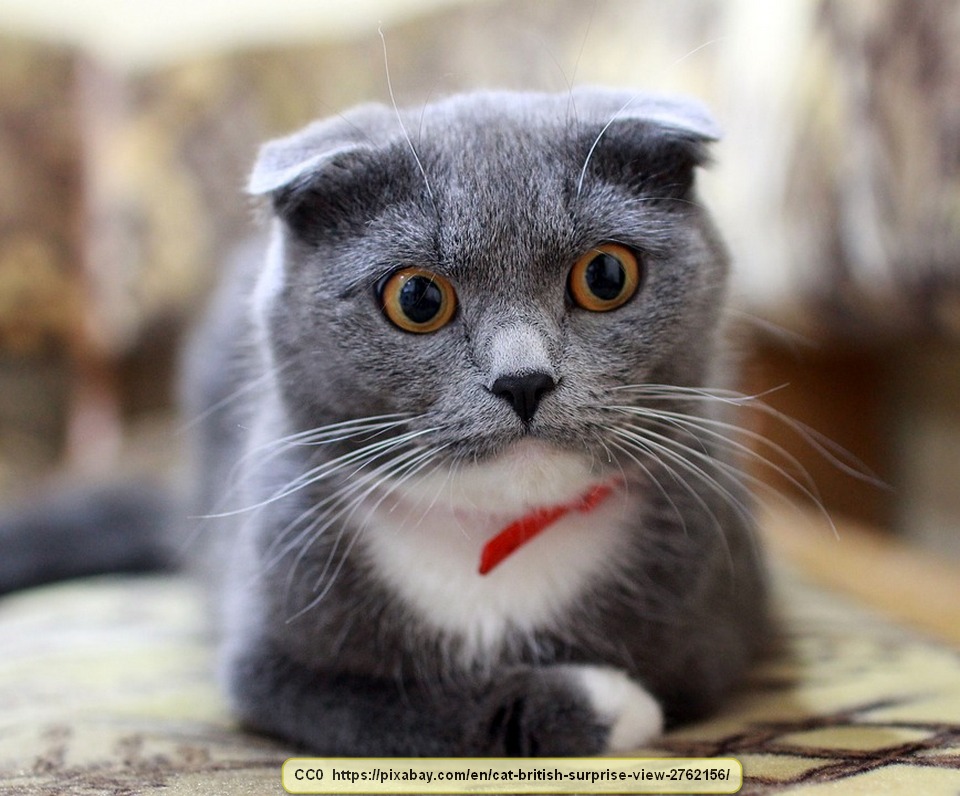 Many silly laws in the US don’t make much sense. Others may have had a reason at one time, but the law is obsolete, though not repealed. There are those that are redundant or needless, too. Still more laws make sense, but only if a person knows what the law is intended to do and why it was created.

Let’s face it; many laws seem to have been written by people who were possibly under the influence of mind-altering substances at the time they were written and became law. Once in a while, a law is struck down, amended, or repealed, but this is rare. As a result, quite a few laws are basically only good for laughs and to cause people to scratch their heads in wonder.

Here are another dozen crazy laws in the US. Keep in mind that nearly always, these laws were written by people who were elected by the people. We can’t blame the lunacy solely on the lawmakers.

* In Wyoming, any building that cost more than $100,000 to build must display expensive artwork. I can just see it now; a new $100,000 office for the sanitation department in a Wyoming town with a Picasso painting that is prominently displayed, though only sewer workers will ever see it.

* In Virginia, it is illegal for kids over the age of 12 from wearing masks in public. It is also against the law for kids over 12 to go trick-or-treating on Halloween. Visiting Californian teens need to beware.

* In Wisconsin, it is illegal for restaurants to serve margarine instead of butter unless the customer gives their permission to do so. I rather suspect that this law was pushed through with the backing of Wisconsin dairy farmers, but it is useless for restaurant owners or operators to have a cow about this law. Apparently, people who run restaurants are going to be milked for every penny the state can get and that’s no bull.

* In Rhode Island, horse-racing is illegal on highways. If a person does it, they can be fined $20 or can be jailed for up to 10 days. That is proof that even the smallest state has whacky laws. At least the fines aren’t tremendous, but it is a fairly good indication of how old this law must be.

* In Tennessee, it is against the law to share your Netflix password. It isn’t hard to figure out that this law is aimed at hackers, though it is questionable how many hackers in Tennessee target Netflix users. It is also doubtful that it makes much difference to hackers, though, since hacking is already illegal.

* In North Dakota, fireworks can’t be set off after 11 pm or before 8 am. This one is marginally understandable, due to the noise and smoke that is involved. The problem is that on the Fourth of July, when most places set off fireworks, by 11 pm, it hasn’t been dark for very long. They must have very short firework displays.

* In Oregon, it is against the law to hunt in a cemetery. At first glance, this law might seem totally crazy since the full-time residents of cemeteries are already dead. Truth is, though, that since most cemeteries are well-groomed, they are appealing to deer and other animals, so it isn’t uncommon to see the animals in the cemetery. Believe it or not, it wouldn’t be hard to write an entire article about deer hunting laws in Oregon. Many deer are taken every year and there are many deer hunters, but if you look at all of the laws that deal with deer hunting, you can’t help but conclude that it is illegal to hunt deer in Oregon.

* In Washington, it is unlawful to attach any vending machine to a power pole or telephone pole. It is uncertain who would want to.

* In South Carolina, only adults can play a pinball machine. It is illegal for minors to play them. Can’t you just imagine teens there thinking, “I can’t wait until I become an adult so I can go to the arcade!”?

* In New Mexico, idiots are banned from voting. By their definition, idiots aren’t just people who are mentally incapable. An ‘idiot’ also includes any insane person who has been convicted of a felony. This is especially funny when you consider that there is no law to prevent an idiot from running for office, they just can’t vote.

* In Vermont, it is against the law for a woman to wear dentures without written permission from her husband. This one is more than slightly sexist and unconstitutional by implication. But this law is still on the books.

The interesting thing is that these laws aren’t specific to any given state. Every state and many municipalities in those states have crazy laws. So far, we’ve also looked at over 30 silly laws in the US and we have barely scratched the surface. We also haven’t focused on any particular state. It’s amazing, isn’t it?