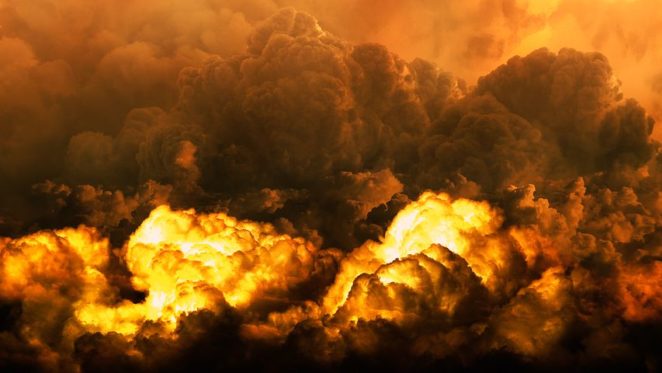 The word abolish feels like a very strong word. People are out protesting and the call is to “abolish” ICE.

So let’s “talk” about it. It seems like there is some confusion about what abolish means and what ICE stands for and what role they play in the Department of Homeland Security. I am not attempting to share my particular thoughts on the issue, it more about looking at the language and talking about the motivation and possible results in a different area.

Here are some definitions and synonyms for the word “abolish”

“to do away with; put an end to; annul; make void: Origin of abolish

1425–75; late Middle English < Middle French aboliss-, long stem of abolir < Latin abolēre to destroy, efface, put an end to, Abolish, eradicate, stamp out mean to do away completely with something. To abolish is to cause to cease, often by a summary order: to abolish a requirement. Stamp out implies forcibly making an end to something considered undesirable or harmful: to stamp out the opium traffic. Eradicate (literally, to tear out by the roots ), a formal word, suggests extirpation, leaving no vestige or trace: to eradicate all use of child labor. Abolish is a strong word.

“Immigration and Customs Enforcement (ICE) is a component of the U.S. Department of Homeland Security (DHS), primarily responsible for enforcing federal immigration and customs laws. Its powers include investigating, apprehending, arresting, detaining, and removing aliens within the United States.”

I spent some time thumbing through the investigations and results of this department and I was surprised by the number of different crimes they deal with and prosecute. There were many that involved weapons charges, bank fraud, cyber crimes, and identity theft.

So let’s try something different. I am going to study some more and I hope you do the same. Then we can have an educated discussion about the issue. Is there anyone here who is interested enough to have a civil, educated discussion?