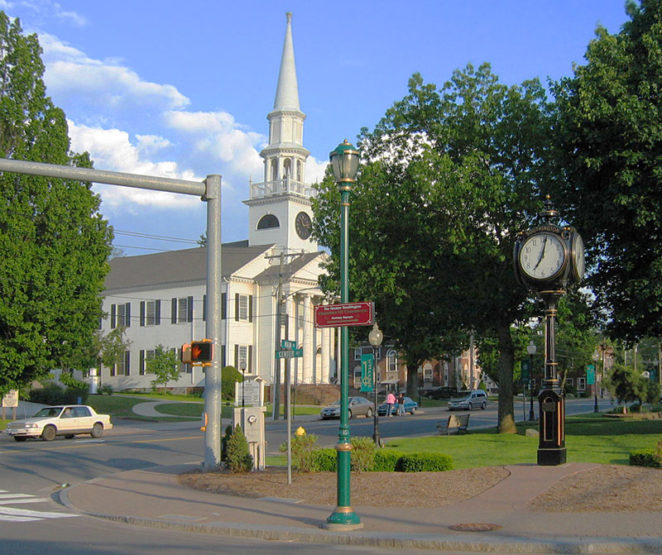 A mixed breed Labradoodle named Teddy ran away from his owner’s home over a month ago in Southington Connecticut. 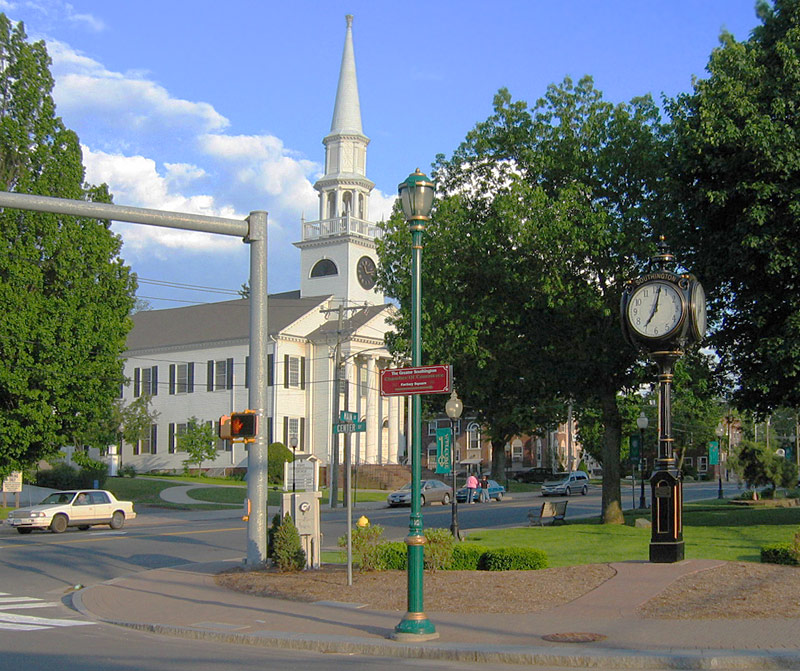 Gary Grindle who is the owner of the dog named Teddy who is four years of age ran away from his home. Gary managed to use the power of social media to bring attention to locate the dog shortly after the event happened.

A volunteer group named “Connecticut Doggone Recovery” was hired by Gary and his wife to assist them in locating “Woody” who ran away from his owner since the Grindle’s home was being worked on by a contractor. Woody did not like being around the noise inside the home.

The Grindle family was amazed that their community banded together to try to find Woody. Since Woody was not located in the early days after his disappearance, the hopes of seeing him alive were getting faint each passing day.

Eventually Woody was located in Bristol Connecticut when Tiffany De Jesus and her two children who saw Woody outside of their home. They brought him inside their home.

When Tiffany saw the dog tag on Woody, she called via a telephone call to tell Gary the good news that Woody was staying with her family.

Gary then traveled from Southington Connecticut to Bristol to reunite with his dog. Gary then rewarded the generosity of Tiffany by paying her a check for an undisclosed amount to say “Thank you” for finding his dog safe and sound.

Woody then visited a veterinarian who took care of the dog inside his office.Woody had a few ticks on his coat and was a little bit underweight for being out on the road for over one  month.

Even though social media sites get a bad image for censoring certain viewpoints of the news events, the power of social media assisted Gary Grindle to get his wonderful pet back to his home in 33 days.