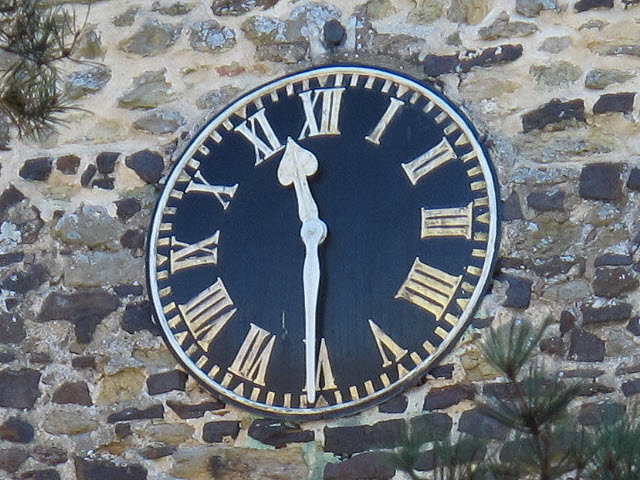 That thing on the wall or mantlepiece that you glance at when you want to know what time it is – either digital or analogue with hands moving around a dial – used to be called a horologium, but you probably refer to it as a clock. So where did the shorter and more convenient name come from?

The word clock comes from an earlier word meaning “bell”. The origin is probably Celtic – clocca or clagan – which found its way into medieval Latin, old French (cloque) and Middle Dutch (clocke). The modern French word for bell is “cloche”, which is not as close to “clock” as “cloque”. 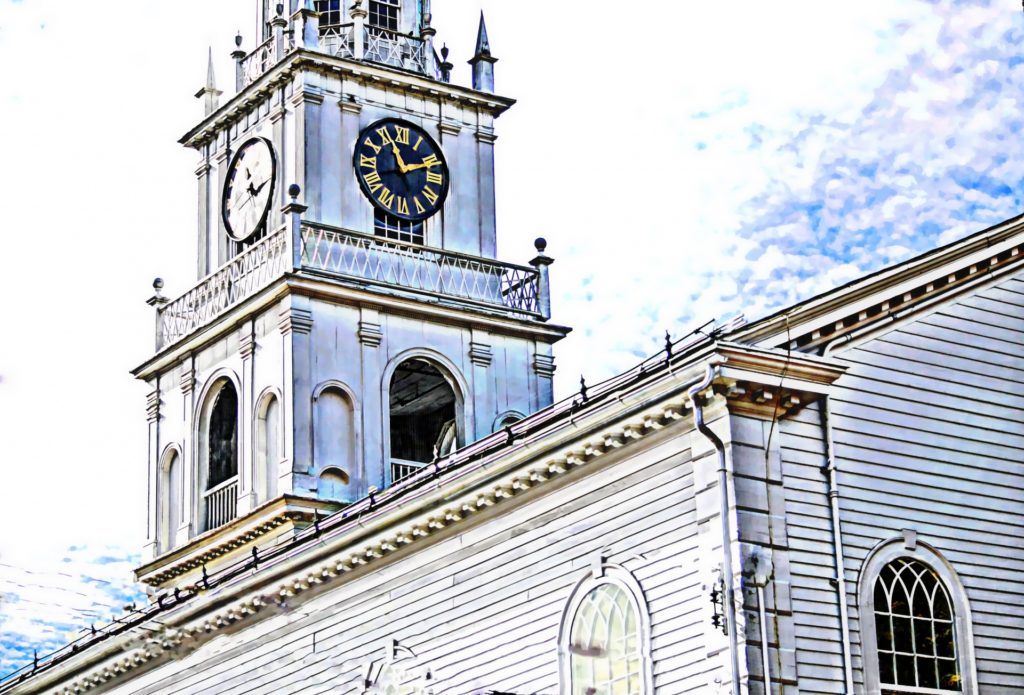 And therein lies the clue as to how a bell became a clock. In the late 14th century the main function of a church clock was to tell villagers that it was time to come to church or say their prayers. Before churches had clocks they still had their bells, and these were rung for that purpose. A chiming clock that rang the hours was doing exactly the same thing.

It was not a huge jump from regarding the “cloque” as something you heard to being something you also looked at, especially as the bells in a church tower then had the dual function of being rung as peals and of being activated by the clock mechanism, often with an introductory short chime before counting out the hours.

Incidentally, the modern Dutch word “klok” can still be understood to mean either “clock” or “bell”.

And the practice and study of clock-making is still called horology.

And this is my own clock, presented to my grandfather in 1898: 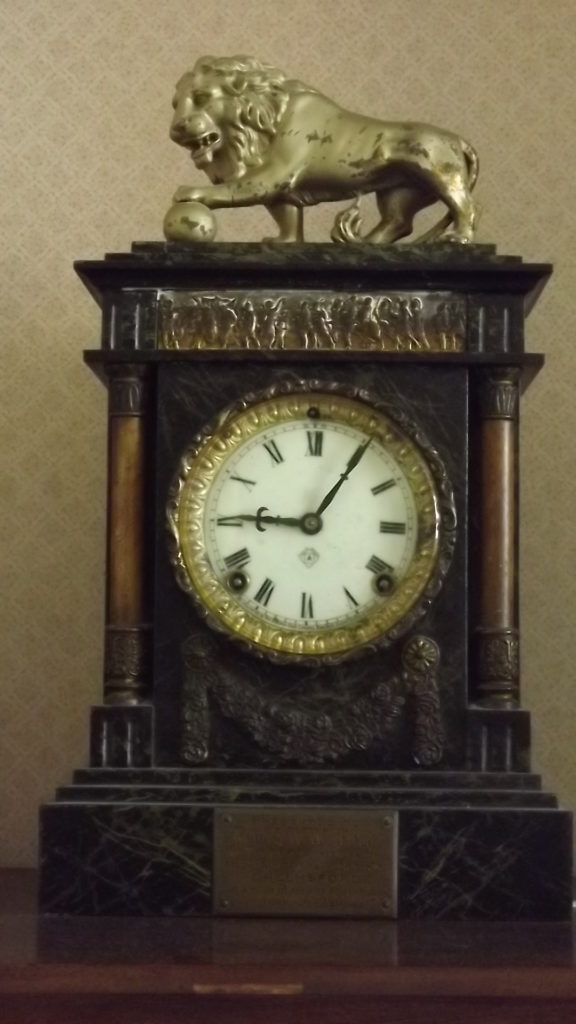