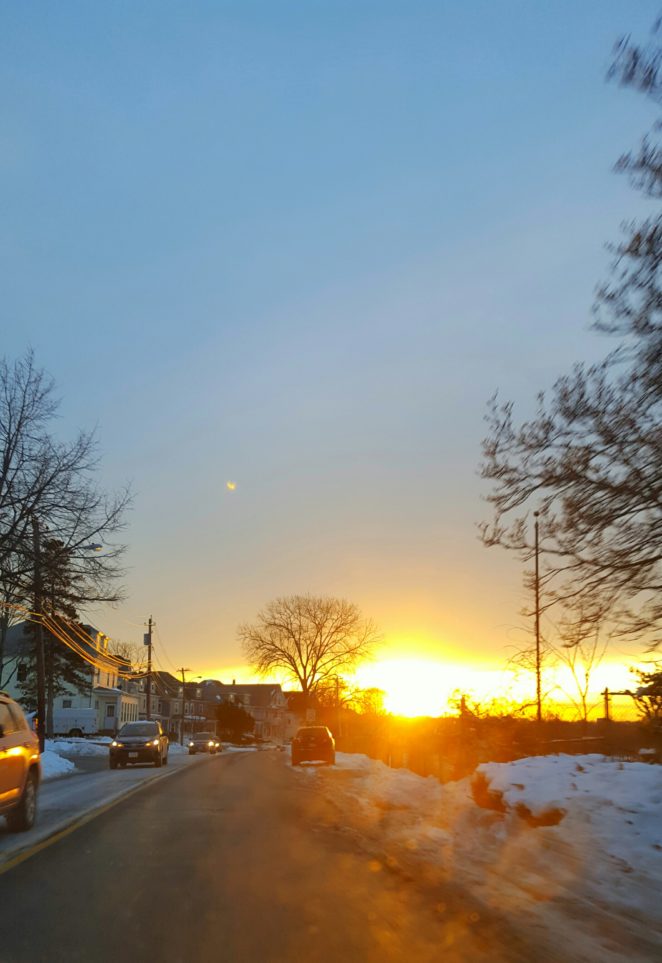 Mid January & George Bush was about to launch Desert Storm. My then girlfriend Youngor & I had been fighting for a week. Youngor was from Liberia where Charle’s Taylor’s egotism had resulted in a brutal civil war. She & most of her expatriate countrymen were of the “Politics=Death” philosophy. It seemed like insanity to her that I would want to publicly voice opposition to a government action, because in her country that would get you killed. In reality we hadn’t talked much about U.S. politics. I told her I was a socialist and opposed to all wars except for the final conflict to wipe out racism, poverty, and militarism forever.

As the civil war raged in Youngor’s homeland  she lived in daily fear for her relative’s safety. Youngor knew I despised and distrusted George H,W. Bush but we didn’t go much beyond that. Truth was at the time I was so out of touch with any local organized opposition that the only thing I had done was argue with GLMHRA Executive Director Al Bleau when he made a statement in support of the war at a Management Team Meeting. In the days leading up to “Operation Desert Storm” there was a lot of communication among my former college classmates. After Bush announced his deadline for action my friend and former study partner Luisa Amaro called and invited me to have dinner with her & her husband Jose. Maybe we can’t stop the war but at least we can hang out for support when it happens” she said.

The night the assault began Youngor was working 3-11 at Lenox Hill. I went to dinner at Jose & Luisa’s apartment in Lawrence & listened to Jose draw parallels between what was happening & what the U.S. had done to his country (The Dominican Republic) 25 years before. Drove back to Lynn around 11:30 p.m. Youngor was panicked & angry-she had forgotten or not been listening that morning when I told her I would be in Lawrence that evening. I had stopped to call her from a pay phone and she got hysterical on the phone. She told me she had just called my mother in Gloucester to report me missing. I fumed and swore at her, so she hung up and called my mom again with a direct quote of my last few words. As I drove home in the rain, anticipating the next flare up I thought  “This conflict seems trivial compared to what’s  happening half way across the world”. I had a sense before but it was clearer to me then that Youngor, who had said “I won’t be a politician’s wife” & I were not going to be together long-term.