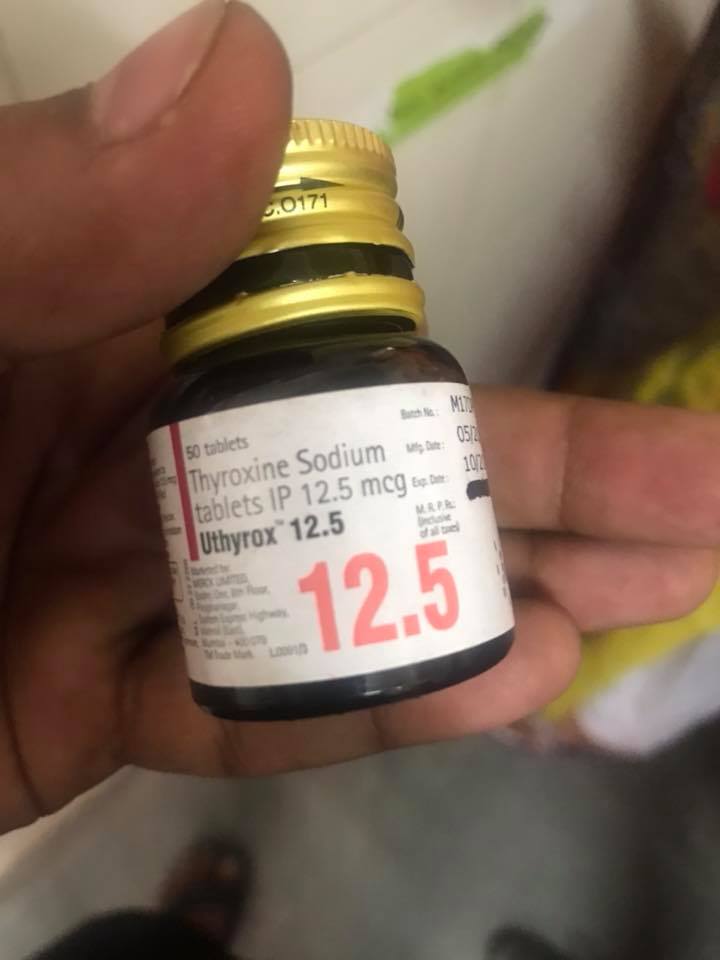 Unprecedentedly  soon after the Globally Acclaimed Fight against Corruption led by Anna Hazare jee, One of his Right Hand, Mr. Kejariwal  turned as the Chief Minister of Delhi defeating both the National Party of India BJP(Bhartiya Janta Party) and INC (Indian National Congress). It stunned many experienced Politicians and political think tanks across the Globe. He got his immense victory by winning as much as 67 seats out of Total 70 State Assembly Election just before 3 years. He won on the basis of his Promises made to poor and common men of Delhi who come from various states of India in search of job and livelihood and settles here as the permanent Citizen or Voters of Delhi.

Mr. Chief Minister had promised free water, free health facilities and medical treatments along with free houses and electricity including houses for all who live in Jhuggi-cluster. But all seem just a bundle of lie as it was only meant for false political promises made only to win election.

Just in these 3 years this Government has done nothing except falsely accusing  other political parties and politicians. This snaps has taken from Mr. Kejariwal led Local Hospital facilities where these kind of Medicines are provided on daily basis without any hesitation.

Nobody to listen and no authority seems ready to take on this issue. Nobody ready to takes on neither the Government nor any Authority.

The Dispensary as is situated at in the name of Delhi Government Allopathic Dispensary, Dwarka Sector-14. Near Sec-14, Metro Station, South West, Delhi.