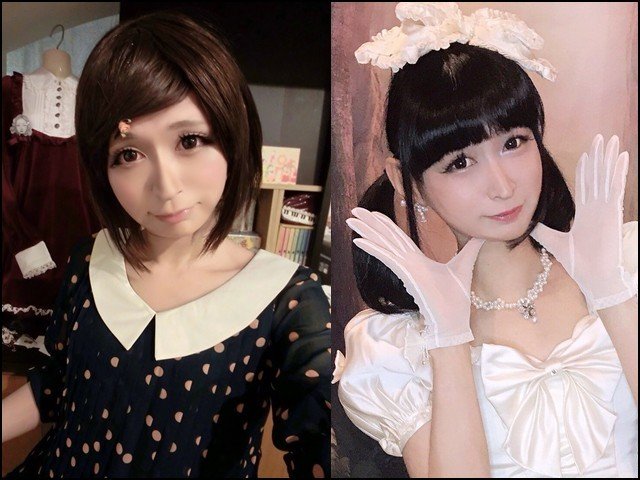 This is what you will understand if you decide based solely on the picture given with this news, you will think that this is a little school going girl. But you are wrong!

This is actually the 42-year-old “married” Japanese man who calls himself “Tani Takoma”. He was born 1977 and his hobbies forced him for the field of acting,  singing and music. However, when he was 34, he made a strange decision that, why not for the rest of life, a little girl shape should be adopted.

From then until today, whether he work in an advertisement, performing in a stage play, or working for a movie or play a tune in a row of musicians. he lives like a little school girl by adopting school girl shape. 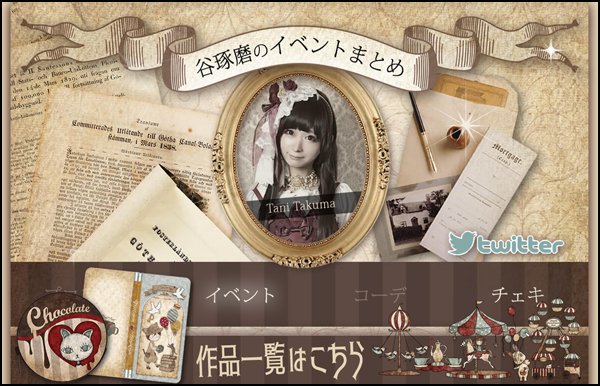 He takes full advantage of much more likely to look younger than their original age and look female rather than male because in dramas and commercials he find work very easily based on his physical appearance.

Although their origin has been revealed to many people but in real life, he plays the role of the little girl very well, that people have accepted him as a “Little and talented Japanese girl.,