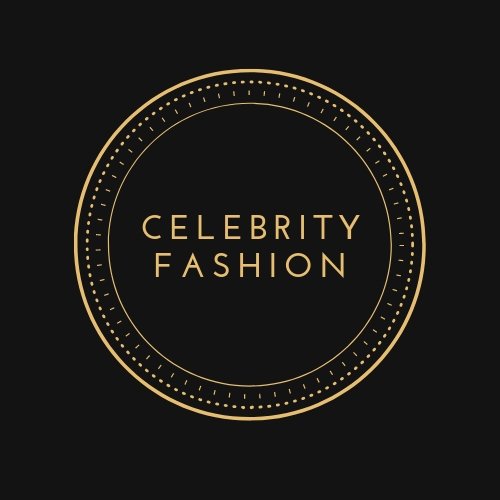 This picture came scrolling across my Twitter timeline of current World Wrestling Entertainment – NXT superstar Io Shirai. Such a cute gothic/punk outfit. I imagine that Io has taken a liking to singer Poppy, who is featured on her shirt. Poppy created a song that was featured as a theme for WWE NXT Takeover Chicago.  It is always great seeing some of the wrestling superstars outer wrestling outfits, but easily you can pinpoint the superstars that have fashion appeal based off of their in-ring wrestling attire and Io is definitely one that has appeal.