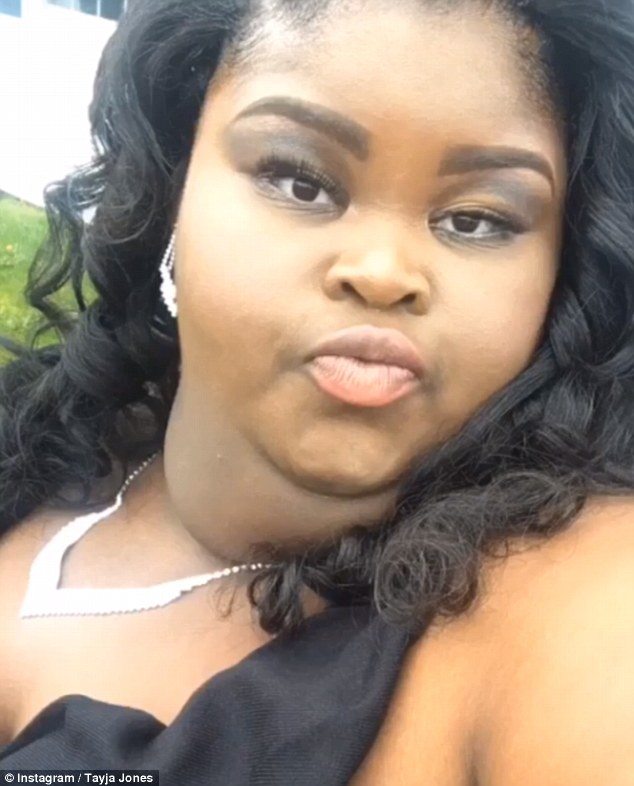 There was a practice in my day.   It was not universal but most parents did it. If they had a beautiful daughter they would cut her hair short, and dress her in baggy and unattractive clothing. They would never say she was pretty. 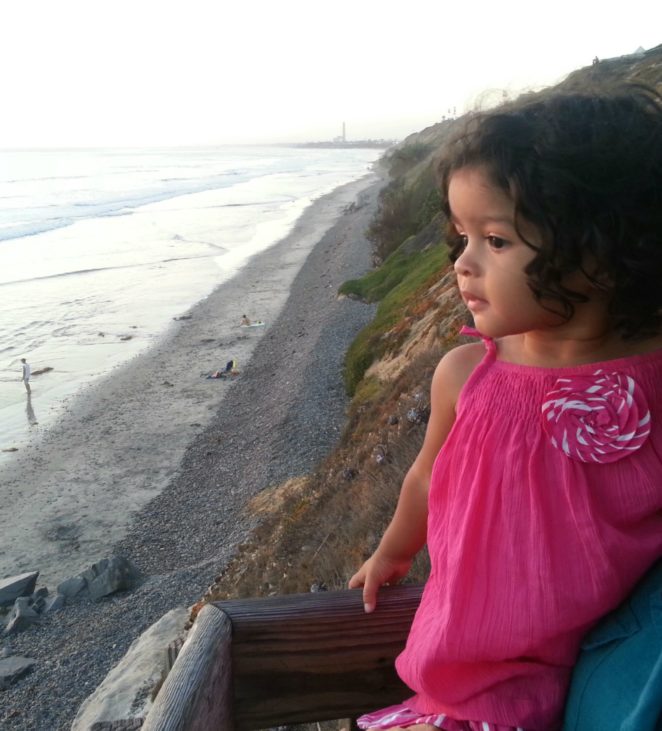 They would compliment her on her grades, on her abilities, but never say she was pretty. The most they would do, when she was dressed for a formal occasion is say; “That dress looks nice.”

This was to prevent the child from growing up thinking she was beautiful and expecting special treatment based on her face.

Even into teenage and adulthood, these girls who were beautiful never thought they were. They might think the hairstyle looks nice or the way they smile is nice, but few realised they were beautiful until it was too late to effect their personalities. 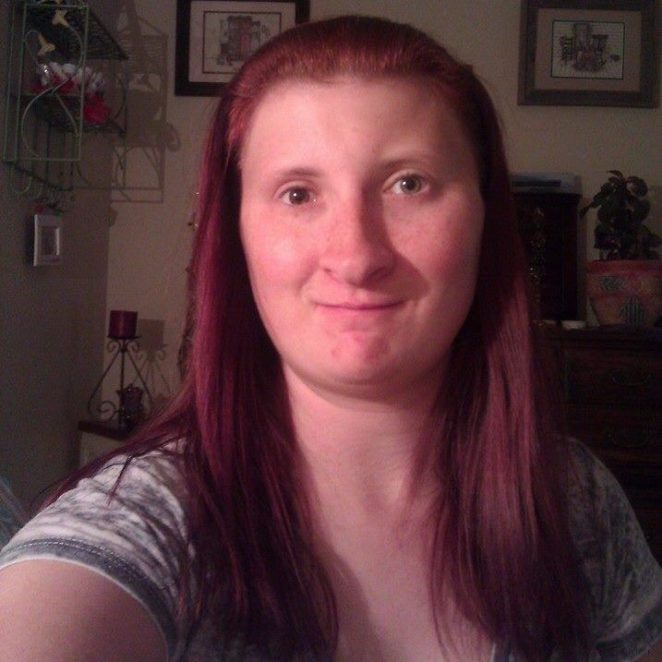 Parents of ugly girls often tried them make them believe they were pretty and would send them to have their hair done, buy them good clothes, and compliment them so that they actually believed they were beautiful.

Some of the ugly girls couldn’t be so easily deceived.  A few tried to develop pleasing personalities, others were just as ugly inside.

This focus on appearance effects personality.

It forces the beautiful girls to behave normally and develop personalities.   Those who are raised to think they are beautiful often go through life expecting all sorts of homage. 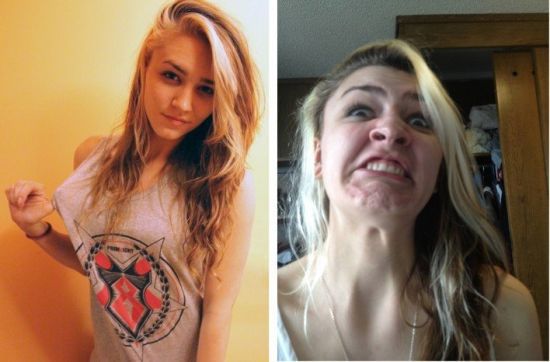 Nothing is more ridiculous than a girl who was beautiful fifty pounds ago expecting people to defer to her.  When this doesn’t happen they become angry and sour. They don’t realise that no one ever liked them, they liked their appearance.