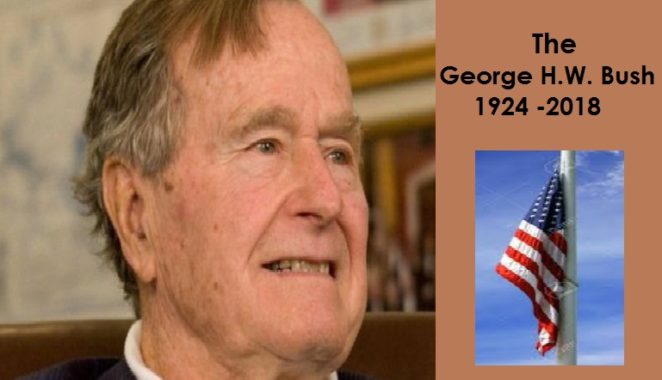 George H.W. Bush was pilot of the Second World War. In 1964 he was a oil and petrol trader before the joining Republican’s party and politics. This year, his wife Babra Bush also died, One week after her death, he was kept in the hospital’s in most care department in April. He had some kind of infection.

He is the oldest American President in american history. 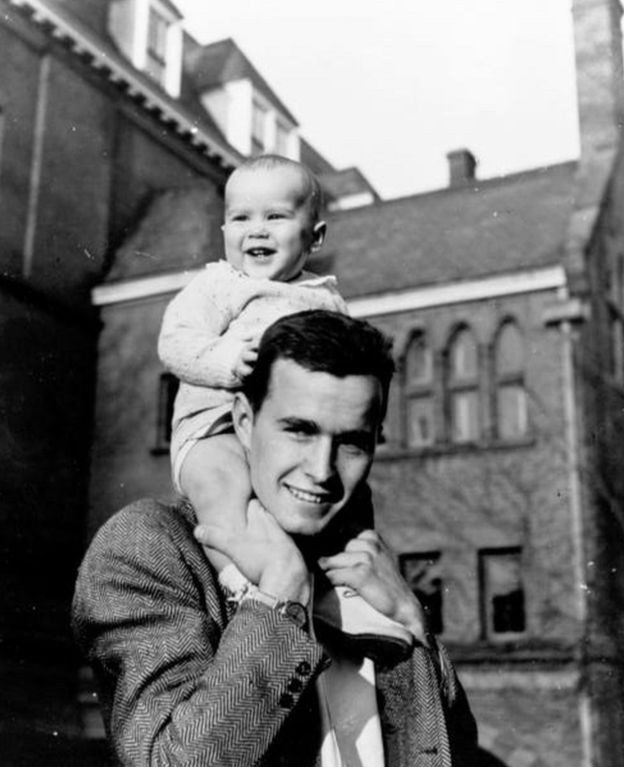 George W. Bush became the Vice President for eight years in the era of Ronald Reagan before becoming the 41th president. Their presidency is remembered for their foreign policy, when communists in Eastern Europe were ending, Russia was breaking up and America emerged as the world’s only super power. 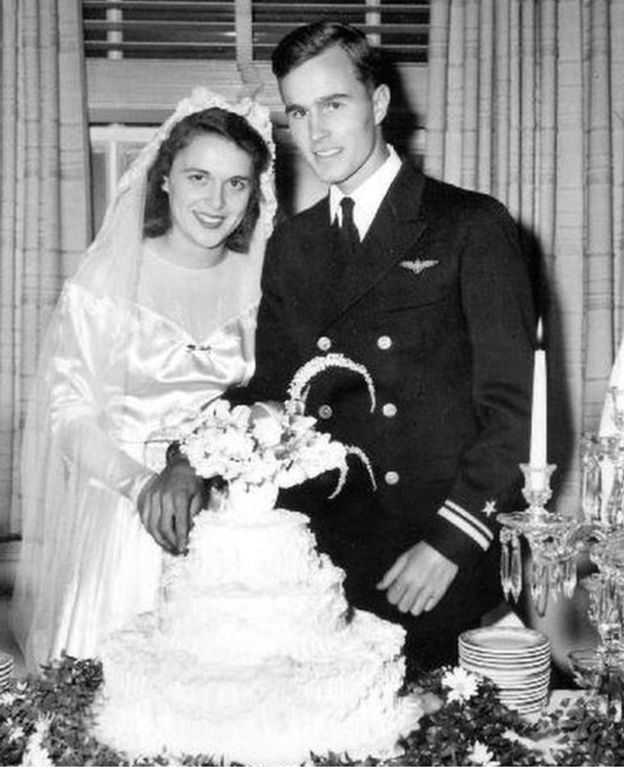 A look at the political journey of Sr. Bush.

George Herbert Walker Bush was born on July 12, 1924 in Milton of Massachusetts. He was born at an investment banker’s house. 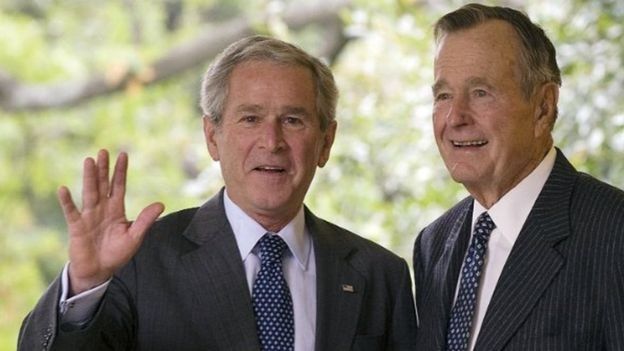 After the incident of Pearl Harbor, he presented himself volunteer in the US Navy, and he was trained to fly the plane before the pilot was served during the Second World War in the Pacific Ocean against Japan. After the American navy’s, he married the 18-year-old Barbara Pierce, and a year later, a son was born and he also become President of America later.