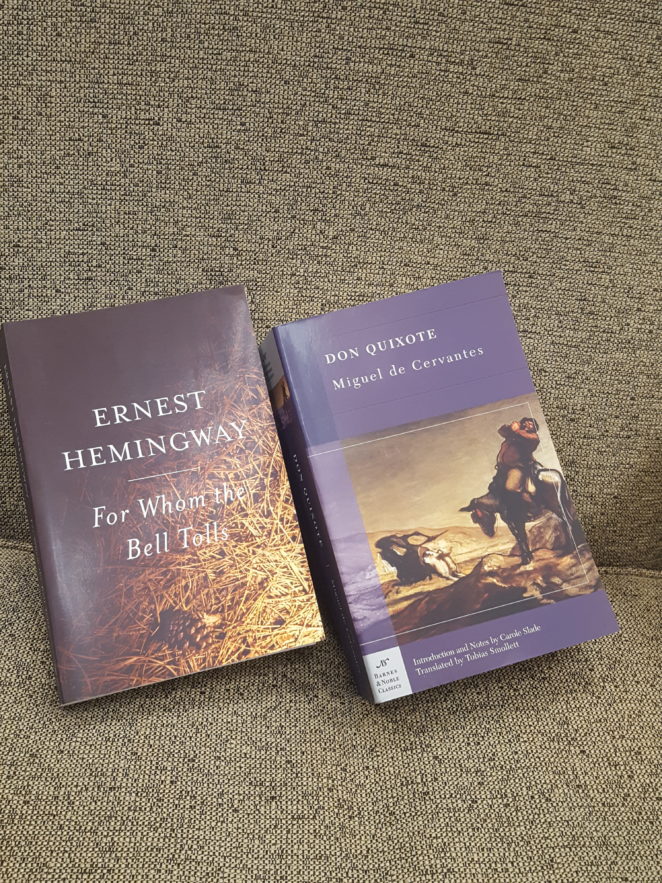 I had been attending Salem State College for 3 months. I was not at all sure what I was doing there. Ostensibly I was a Social Work Major,  fueled by childhood inspiration from Sidney Poitier in “To Sir With Love”, the weekly drama “Room 222”, Bobby Kennedy & the music I had grown up on…Dylan, Joan Baez, Pete Seeger, Kingston Trio,Peter, Paul, & Mary. I wanted to change the world but didn’t have a clue where to start.  Every day between classes I would sit in the College Union coffee house and talk with friends about what was and what could be. Between visits to the stairwell to smoke Colombian we would imagine a world without racism, poverty, war & injustice. We just needed to figure out how to make it happen.

Early December was particularly tough. I had almost been ejected from the College Union after a loud and angry confrontation with Military Recruiters. At a Friday night rock concert in Boston I was shattered to hear Patti Smith announce that Bob Marley had been shot by a rightwing goon squad in Jamaica.  My immediate circle of friends supported my vision of a nonviolent movement for peace & socialism. Some of the upper class men viewed me with derision as a self indulgent Trotskyite stoner.

One day John Proctor approached me with a dare. “Listen, Paul…you want to do something meaningful for human rights. Here’s your chance. A career diplomat from Spain is going to give a speech on campus tonight. He’s spent the last 30 years working for Franco & now he’s gonna bullshit everybody about what a great friend of democracy Spain is. Why don’t you go to the speech & ask him about his work for the Franco dictatorship? ”  I said “Sure. Sounds cool”  even though I was a little apprehensive about the idea. I had just said goodbye to several friends after smoking a joint & was going to walk into a crowded auditorium by myself while coming down from a wicked pot high.

Normally at this time of day I would be dozing on a train back to Gloucester. John told me that he & his girlfriend Audrey couldn’t make it. I would stand alone to confront the apologist of Franco’s regime.  I arrived & located a seat in the back of the hall as the diplomat began his speech. He was smooth & was charming the audience of Spanish Club members, professors & the kids who had shown up for the wine and cheese reception that would follow. The diplomat completed his speech to boisterous applause & asked if there were any questions “Yes, I have one!”, I declared and began…”You have spent your the last 30 years representing a brutal murdering dictator who has crushed dissent & tortured his opponents, mostly students & intellectuals. What I would like to know is… how do you sleep at night?” He looked like I had kicked him in his family jewels. After a few moments he regained his composure & said he was proud of his work helping Spain and the world fight communism.

I was besieged by several rabid right wingers after the program concluded. Gulping my Chablis while an old lady pushed her manicured nail into my chest screeching “Franco saved us from Godless Communists!”, and a professor snarled at me for “Disrupting the Spanish Club’s valuable culture exchange!” After a glass of wine I quietly exited and walked to the train station. I had been totally outnumbered & had been verbally pounced on by a group of angry reactionaries…but I had taken a stand.