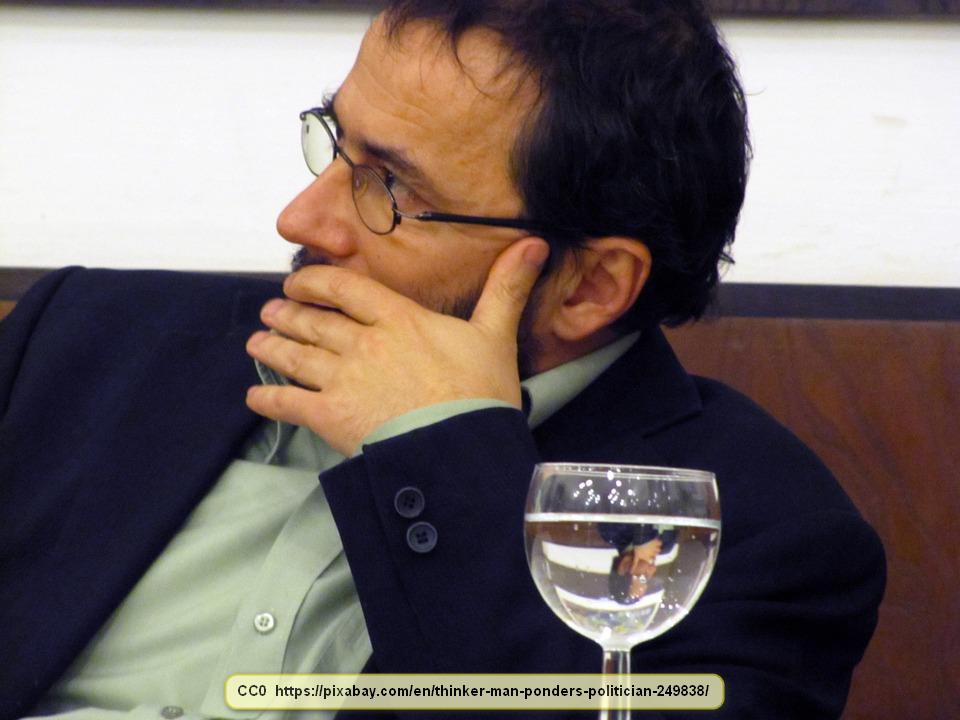 Sometimes I get in a mood that is somewhere between philosophical and downright silly. That can happen when I spend several hours working out in the hot sun and finally come into a place that is cool. Of course, ‘cool’ in this instance is relative. A month ago, this ‘cool’ would have been hot. Anyway, today is one of the days when I’m in that mood and I think of things that normally wouldn’t even qualify as trivia.

My daughter is fond of saying, “You scared me half to death.” On a day like this, if she said that I’d probably look thoughtful for a moment then quip, “And exactly what would happen if I scared you half to death twice?”

For that matter, from the time I could remember, a snide remark at the dinner table received the admonishment, “Shut up and eat.” My eldest sister is 14 years older than me and mom told her the same thing throughout childhood, whenever she made a silly statement at the dinner table. I was 17, the last time my mother said that. I carefully laid down my fork and looked at her after she told me to “shut up and eat”. She finally said, “What?” I said, “Mom, you’ve been telling me to shut up and eat since I was very young. Exactly how do I accomplish it?” (Obviously, I can’t shut up AND eat.) Mom burst out laughing, almost coming out of her chair, and never again told anyone to shut up and eat.

On days like this, I ponder about the many times I’ve heard someone say, “They were in a bad accident.” So often I have wondered, is there a good accident?

I was also in this mood when I proved to a professor who held a PhD in physics that Einstein’s law, as stated, is meaningless. It’s true. “C” cannot be the speed of light. Speed is a constant, like miles per hour. C actually stands for the velocity of light. Speed and velocity aren’t the same things, so as stated, Einstein’s law is meaningless. In fact, it is invalid in another way, too. Speed is distance over time. If it is squared, both distance and time would need to be squared. Distance can be squared, but time can never be because it is a variable.

It is also on days like this when I wonder about the mysteries of the universe, like, why do shipments go by cars and road vehicles and cargo is sent in ships? Why do we drive on parkways and park in driveways? What do you mean, there was a small crowd? A crowd is a large number of people so how can it be small?

It is seriously funny? Really? Something can be serious or funny, but not both at the same time.

“They took the only choice.” If it is a choice, there is always an alternative, so it can’t be the “only” one.

“This is real imitation butter.” Okay, enough is enough.

Such is the day I’ve had and am having. Yet, it has been a surprisingly good day, thank God. Thus, it must just be me. Have you ever had a day like this?