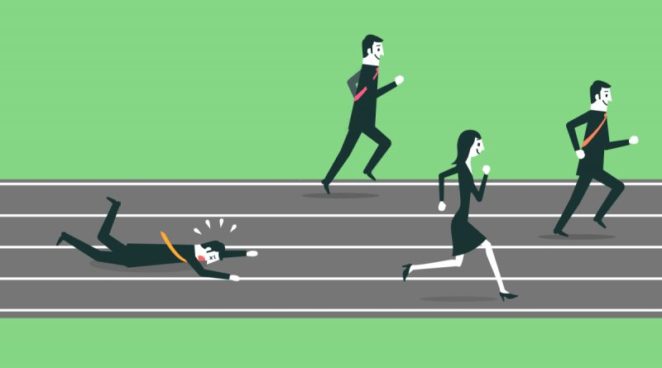 In the first installment of Why People Fail, I pointed out the ‘scatter’  disaster, where one is so stretched and so unable to zoom in on what’s important that they lose chances and mess up what should be straight forward.

In the second, I mentioned Aptitude. This is vital. If you do what you have aptitude for, you will be successful. 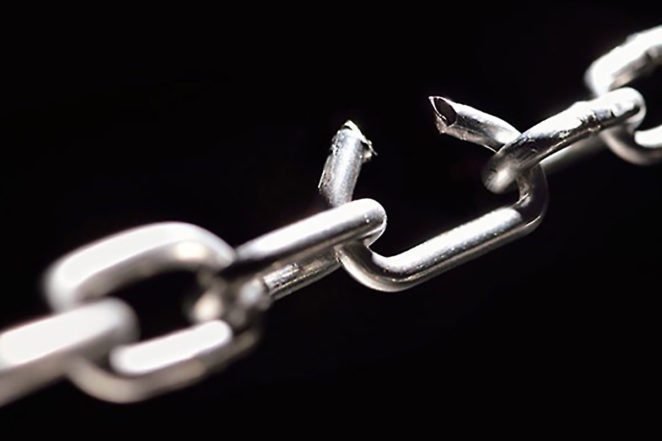 There are people who are poor in academics but have great people skills. There are those who need to be kept in the back room away from customers, who are brilliant technicians.

If you learn what you can do, and go after it, you’ll be successful.

In this third part I will explore the gambles people take.

Some people fail because they rely on people and things outside of themselves. They may expect Daddy to buy them, get them, give them. They may think that their co-workers will always cover for them. They are gamblers who don’t know it.

Many try to ‘wing it’ not having done the work, thinking they’ll get over. Some don’t pay attention to what is in front of them, subscribing to some other reality.

Some don’t do their homework to get the foundation for their project; if they did they would know what they needed and what they didn’t.

They gamble.They gamble their future on a ‘feeling’ on reliance on another.

Joe had a ‘feeling’  that people would want a particular product. He didn’t pay attention to the staff he hired or the real market for the product. So he lost lots of money, some of it borrowed.

Now if he had done more research he’d learn that the people didn’t want it.

Tina thought everyone liked her, so applied for the promotion. But Tina didn’t have the qualifications.  If she’d done a course she’d of gotten the post. But she didn’t. So someone else got it.

If Tina had looked at the on paper qualifications, she’d have been able to meet them.

To succeed requires a little work, whether investigation, self improvement, a feeling isn’t enough.