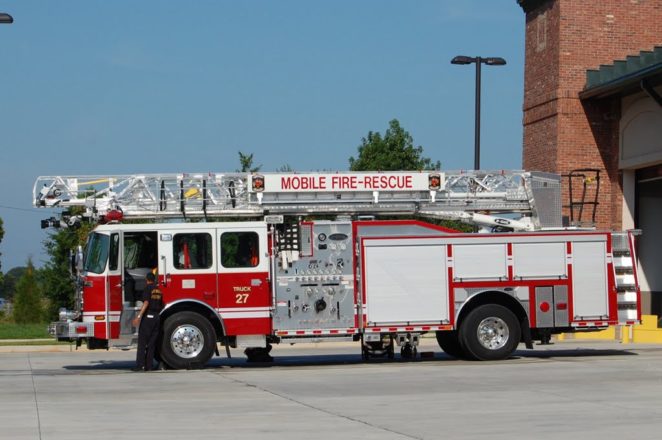 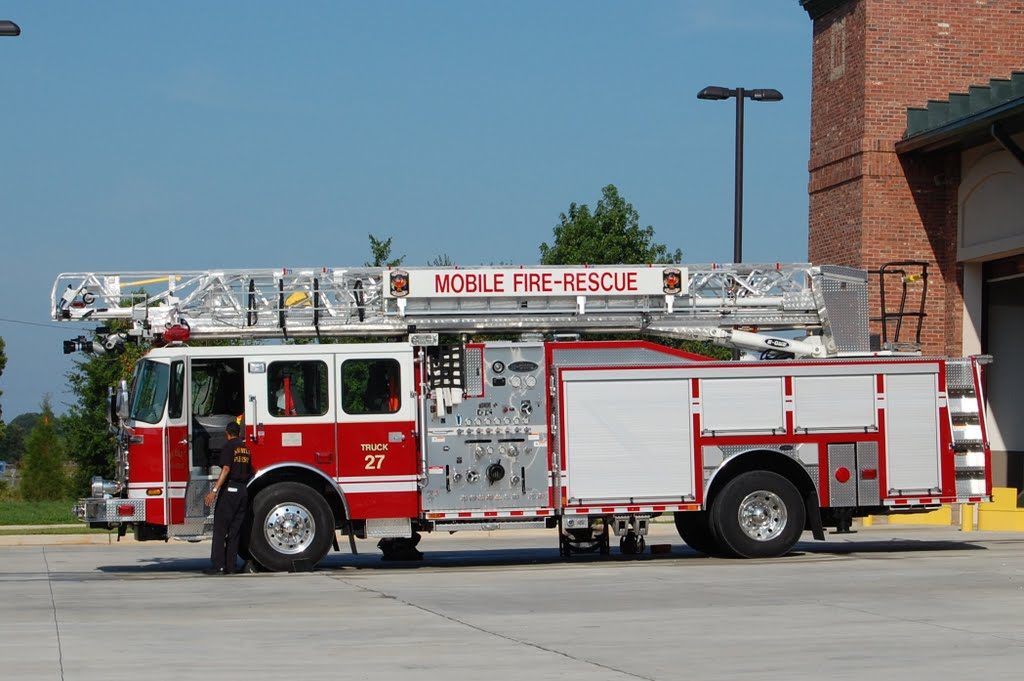 The Christmas holidays brings out the best from authority figures who assist people who in need to overcome a tragic event like in the city of Theodore Alabama where a man stole a package from the front porch on Wednesday that was intended to be given to a young girl.

Kayla Jones was going to give her daughter Addilyn Kate ,2, for Christmas before the person Kayla called “The Grinch” was caught on camera stealing the package outside of the home of Kayla Jones.

Thanks to the quick action of the local Fox branch television W A L A Channel 10 in Mobile Alabama who reported the story of the thief who stole the gift outside a house in Theodore, the Mobile Firefighters Association Local 1349 played the role of heroes who went through several toy stores to locate a special doll for Kayla so Addilyn Kate so they can enjoy their Christmas holiday.

Tony McCarron who is the Vice President of the Mobile Firefighters Association did his duty along with his fellow firefighters to correct the wrong of the doll being stolen from the Jones residence. The firefighters were able to buy Addilyn Kate a replacement doll so she and her mom can be happy once again.

I have learned something that firefighters not only fight fires, they are useful to assist children find happiness by purchasing a two year old girl who had her special doll stolen,

My hat is off to the Mobile Firefighters for doing this wonderful deed for Kayla and Addilyn Kate Jones this Christmas holiday year.