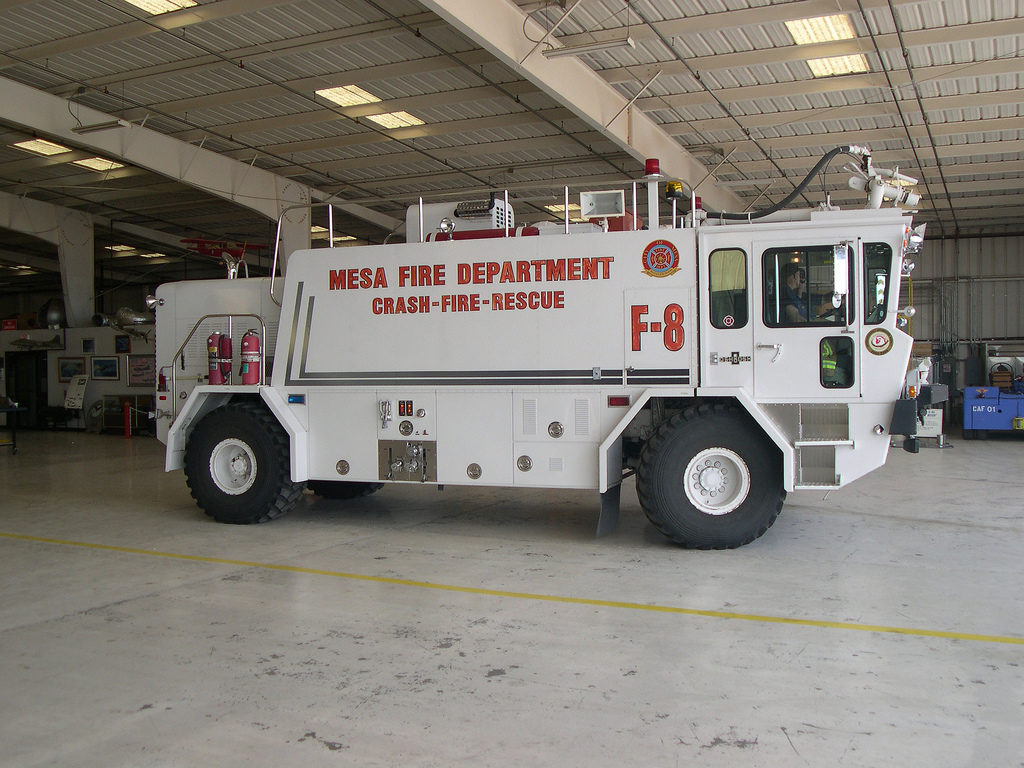 Due to some bad monsoon storms that have struck the Mesa Arizona area this week, the advice that the authorities give to the citizens that are in the area where the roads are flooded is “Turn around. Don’t drown.”

One female driver whose name was not released by the authorities is lucky to be alive after her auto was traveling near Alma School Road in Mesa Arizona had the misfortune of having her auto go under a canal that was flooded.

It was a good thing that female driver who was in trouble when her auto started to go under the canal managed to call the authorities to report the incident before her ability to call for help was disconnected by the flood waters.

The Mesa Fire And Medical Department firefighters answered the call for help and went to the Alma School Road area where the auto was underneath the water for an undetermined amount of time.

The female driver managed to stay alive by breathing air inside her auto that had an air pocket which kept her alive.

The Mesa firefighters managed to use their fire fighting equipment to break open the door and get the female driver out of her auto before it was too late.

The good deal was that the female driver only suffered minor injuries while there was no injuries from the firefighters who saved her life.

The questions that need to be answered when the authorities investigate this incident will be how did the driver managed to get her auto underneath a canal and what was the circumstances of the driver being in the area which caused an accident that nearly ended her life.