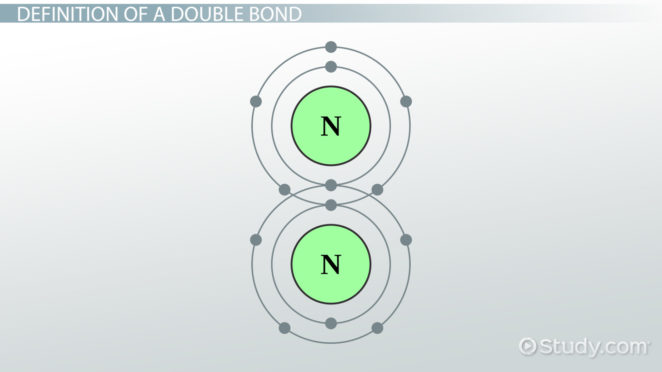 Some marriages fail because those involved created a fantasy self which the other fell in love with. When the fantasy is gone, a stranger remains.

Then there are those marriages which fail because the commitment isn’t there. Faithfulness doesn’t mean anything, honour, doesn’t mean much. The parties step out of the house and become single. The marriage is like a car which will be replaced when it gets old or a better model comes along.

There is no reason to get married if one is not willing to bond.

For example, Al’s best friend this week is a different chap than last week. He rarely sees his old friends, and then only accidentally. He can change his friends like he does his shirt. So how can any woman think he will be faithful to her when he lacks the ability to bond?

The problem isn’t this man or this woman, the problem is that the nature of the people involved is anti bond. Their pasts are such that they simply do not have the ability to bond with another.

If they marry, they will be unfaithful. Even if it does not go as far to sexual contact, the emotional and social connection puts the spouse at second or third best.