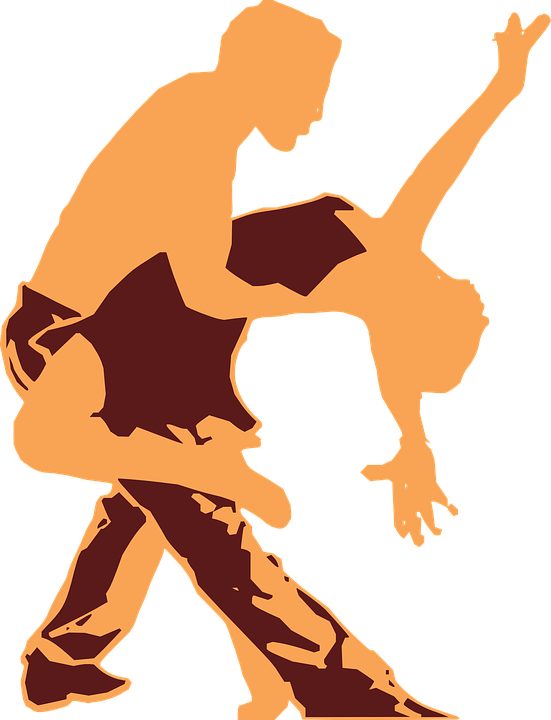 In the First episode I gently touched on the situation when people marry images not reality. This happens when people think they need to put forward a better version of themselves than the real, and soon enough can’t maintain the fabrication.

In this episode I deal with the Obverse; marrying one person who becomes another.

Joe married a beautiful model. She was ‘all that’. Dahlia had always been beautiful, expected to always be beautiful, and never went deeper than beautiful.

She began to put on weight. At first it wasn’t that noticeable. Then she became pregnant and virtually never lost the weight. She was fat.

Gia had married a very rich man, Paul. She loved her life. Then, there was a crash, and he lost almost everything. They sold the mansion and moved into an average place, and he used the excess to run a small business.

Gia didn’t like her life any more. It was boring, it was cheap, and the average Paul wasn’t attractive as the rich Paul had been.

Elliott and Roberta seemed perfectly suited. They went every where together. They married, were happy, their social life was frenetic. Then had a child. For the first month Elliot stayed home. Then he wanted to go out. Roberta was tired. She wanted to stay in. Elliott began to go out without her.   Over time she felt neglected. She and Elliott had never gone anywhere without the other, now he was all over the place with other people. This wasn’t the man she married, nor was she the woman he had married.

People are to marry for ‘better or worse’ but many just marry for the better.