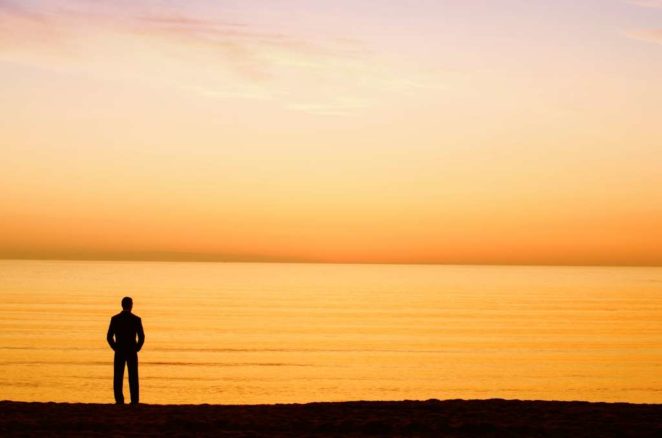 Eric Stern emerged from the shower with a slight problem.

He had always worn the same outfit on Tuesday that he had on Monday. Having slept in his Monday clothing he could not wear them on Tuesday.

All he could do was pull on clothing he never wore and doing the best match up he could.

The black slacks were too tight, the polo never fit properly. But he had no choice.

He went into the kitchen to make  coffee. Though he hadn’t eaten dinner yesterday he was not hungry. When Eric was upset he would not eat. Yet having gone so many hours without food, he would have to force something.

He took a bite of toast and felt pain in a molar.

He immediately decided to use this extra time to go across to the dentist. The clinic across the street opened at 7. He would be the first patient.