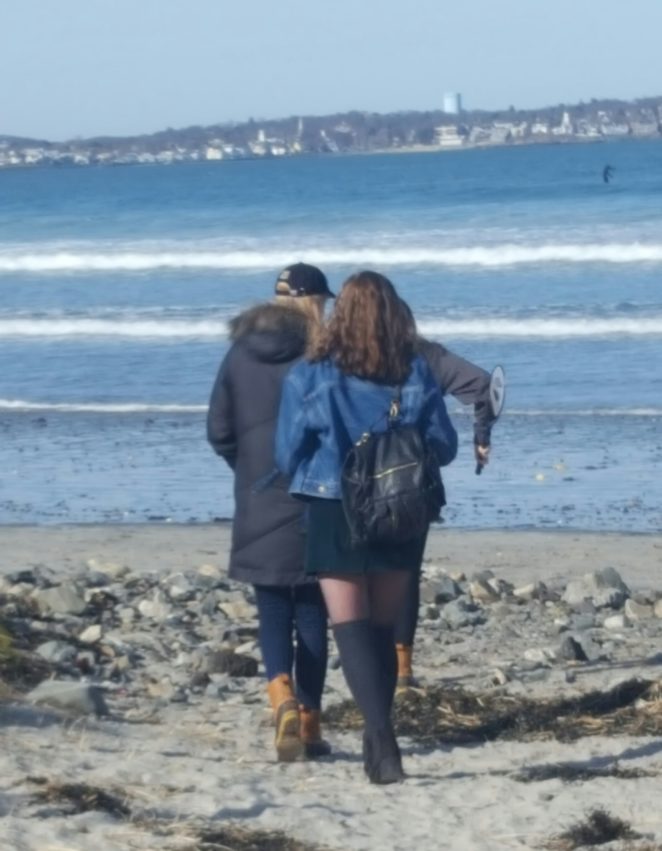 When Errol arrived from Turkey in December we were optimistic that everyone would get along & we would have a cohesive household. Errol had graduated from Brandeis the previous June & was about to commence work as a book buyer. Donna Marie was expecting & we were all excited about the prospect of having 3 children in the apartment. Soon things would change & the living arrangement would become dysfunctional. I remembered a line in a song from Billy Bragg  “…That economy & brutality are related now I understand”

Errol never seemed to make it to work. Jeanine & I had to come up with January & then February rent as Donna Marie’s pregnancy affected her ability to work her waitress job. This caused some tension, but there general spaciness & inconsideration of others on the household began to get on our nerves. One night they seemed to forget about Donna Marie’s 4 year old daughter Alicia, spending hour in their bedroom while Alicia played on the kitchen floor. When I noticed it was almost 9 pm & Alicia was hungry & tired I fed her some cereal, helped her brush her teeth, read her a bedtime story, then put her to bed. Donna Marie emerged around 10 PM annoyed that I had fed & put her child to bed. Jeanine was furious &  called a housemeeting. The housemeeting did not go well, & we asked them to leave.

Donna Marie & I had been pretty close friends for a couple of years; I had affectionately referred to her in a couple of my poems as “a mountain dove” & “the roachclip from Methuen”. There was a time when she’d call & didn’t matter where I was or what was up-if I was needed I would show up. I knew that would change when she & Errol hooked up but didn’t have any idea things would play out the way it did. This was one of the toughest times in my life-my Godmother Madeline had died just days before; my friend Gina Sindoni was murdered in January  & I was trying to distance myself from certain co-workers I had befriended who consumed far more liquor & cocaine than my teacher’s aide salary could keep up with. Donna Marie never spoke to me again after they moved out.