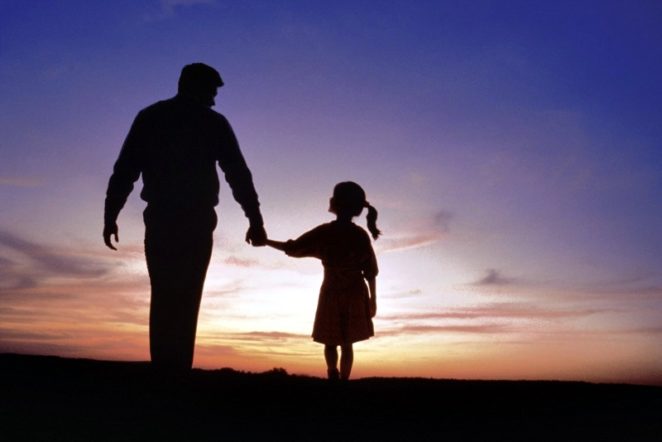 Connor and Marjie were too young, but as they never listened to anyone anyway, ran away and got married. In a short time Marjie was pregnant then gave birth to Nina.

Connor wasn’t working, she was, so Marjie left Nina with Connor and went back to work almost immediately.

When Marjie found out Connor left Nina alone in the house, confronted him. He did his usual charming deceit so she would leave Nina at crèche when she went to work.

As Nina grew, it was Marjie who put her in school, bought her uniform and books, and took her on excursions. It was Connor who was off on his own ventures. Yet, for some reason Nina loved Daddy far more than her.

When Connor was caught with another woman and Marjie went to divorce him, Nina was ten years old. She demanded to live with Daddy, not her.

Marjie’s attorney, having seen and heard Nina,  told her client not to fight for custody. Told her to go on with her life. Marjie cried, for she had worked so hard, done so much, how could Connor betray her or Marjie prefer her worthless father to her?

Yet, Marjie backed off.  She let the divorce go through, let Connor get full custody, and she cleaned out her bank account, sold everything, and left town.

Shortly after, Connor had his life to live, so often left Nina with the neighbours.

Marjie tried to contact Nina who was distant and cold. There was no sense fighting for her daughter’s love, especially now that Marjie had met and married Steve and was pregnant with their first child.  Marjie and Steve left the country before their child was born and lived in a lovely house in a fine district far away.

Connor was involved with a young woman who was not willing to take on the burden of Nina.   Thinking to get rid of her, he tried to contact Marjie but had no idea where she was, asked Nina if she knew,  and she said, “Who cares?”

“I care you stupid brat!  She’s your mother!”

Nina was shocked by her father’s words and emotion. She couldn’t believe that her father whom she had always supported, would dump her so as to marry someone… but that is exactly what happened. Nina was left with his mother when Connor and his new bride went off to enjoy their lives.

Had Nina chosen her mother, then Marjie would not have been free enough to meet and marry Steve, nor have this wonderful life in a new country with a loving son.