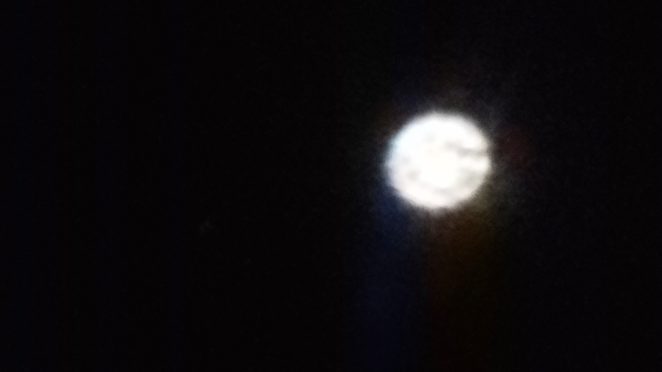 After more than five years of not meeting, yesterday on Sunday I visited him. An old man, a very ordinary man. The person I once called as Guru but he refused to be called like that on the grounds that I was his best friend in the past.

He never went to school but could speak in many languages, even unknown languages. He who had fasted for full forty days, without eating and drinking at all, without seeing the sun at once without sleep, was alone in a hut in the forest and returned home just fine. Have no religion, but understand all religious teachings. It looks very ordinary, but many wise people and figures kiss his hands. Many evil shamans tried to harm him with black magic but all of them finally knelt begging for mercy.  He had only peed on his son who had fallen from a six-meter-tall tree so that the child would heal instantly.

He is not a shaman but many people seek treatment from him. Not a business expert but many entrepreneurs ask for advice or ask for help to be free from debts. Not party officials or administrators but many people who run for election as state officials ask for their prayers and advice. Not psychics, but many people ask him about many things or ask to be cleansed from the bed influence of black shaman practices. No income but every day to feed and drink many people who gather or stay at his house. He always gave money to many people from the money he received from people’s visits. He always refuses anyone who tries to repair his rickety bamboo hut.

He is an old man who has been very influential in my life’s journey. It has helped reconcile the war between mind and logic in my head twenty years ago. He was the person who first asked me to learn to die before death, which has shown my spiritual essence – peace, and bliss – as the foundation of the path I am going to walk to pre-existential reality.

At the time he saw my face from far, He stood and move out from the hut and greeted me at the door. The somewhat different atmosphere there at that time because there were no guests at all. “Why is so quiet, Yang?” I asked, (Yang or Eyang is a call for old people who regarded as granddad or grandma) repeating the joke questions I had asked fifteen years ago. “Didn’t you know I never invited or wrote anyone.” He said, and laughing loudly.

The questions and answers that actually imply several things, among others: those who want to be considered as teachers, healers, advisors, shamans, psychics, or anything as a profession to earn a living will try to bring people to have income, but not at all for him. That’s how he is, one who is free from attachment, at all.