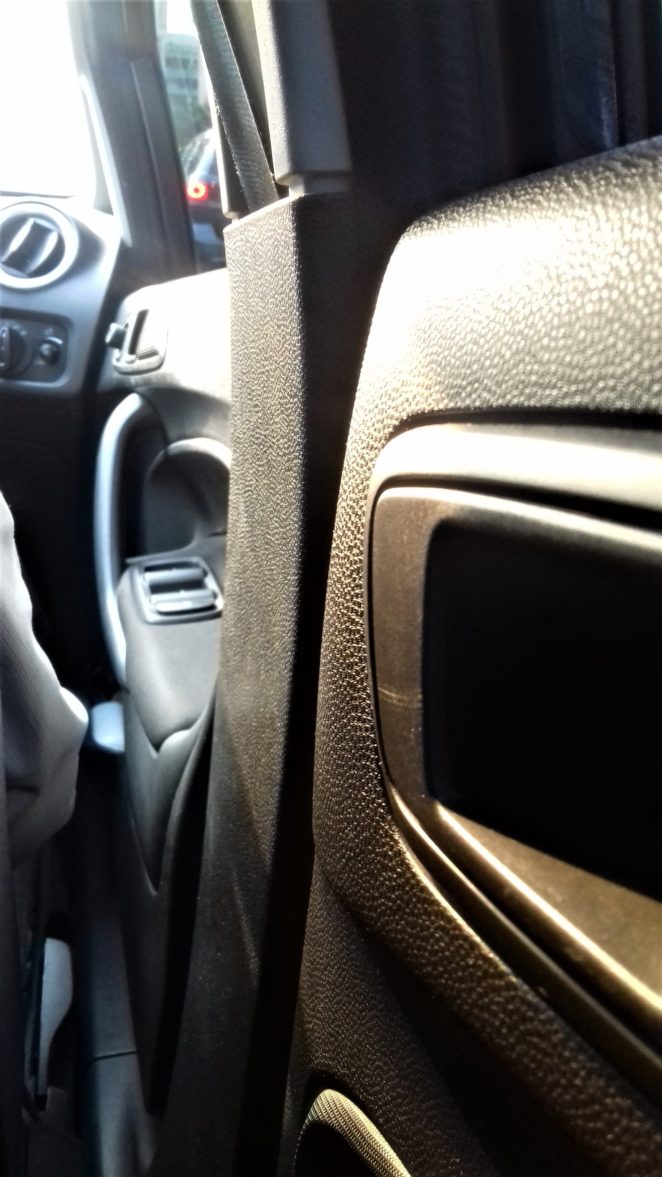 The 18th Asian Games 2018 Jakarta and Palembang which were completed last week on September 2 have recorded great success. Indonesia has even offered to host the Summer Olympics in 2032 after three predetermined Olympic Games in which Tokyo will host 2020, Paris 2024 and Los Angeles 2028.

With such conditions, I also tend to return to transportation using online transportation as I have done for the past six months. The choice gives me more comfort because the choice allows me to not be tired of driving, not thinking about finding and paying for parking, and of course not having to stand up and wait a long time at the side of the road to wait for a conventional taxi. Indeed, the car used is not as comfortable as a private car but that choice feels more ideal and also definitely reduces congestion due to the number of private cars.

Really, I am curious about how Paris and Los Angeles will manage their traffic congestion later when carrying out the Olympics, as well as Jakarta if elected as the organizer of the Olympics in 2032. Or is it possible, the mode of transportation in the world in the next few years will be far different from what is happening now along with current fast of technological developments?