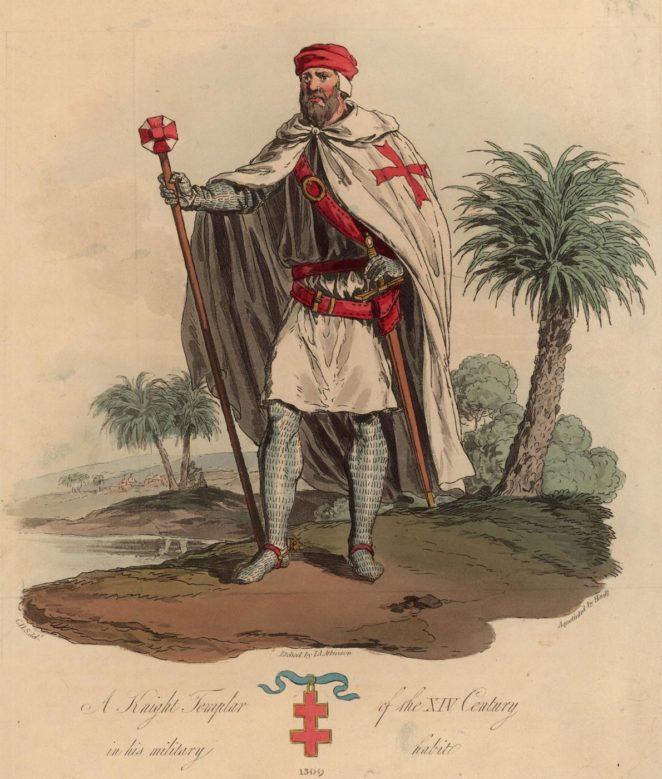 I had a friend as a child who was very superstitious.

“Oh! These terrible things happen to people on Friday the 13th!” She was scared to get out of bed that morning. I was amazed. I had never heard such stories. A day is a day, good or bad. A person will get good or bad days. All people go through all seasons.

I thought that Friday the 13th was about the disciples of Jesus Christ because one of them betrayed Jesus, Judas Iscariot.

There are many stories about Friday the 13th. One of them is about the Knights of the Templar. The Knights were supposed to help and assist Christian pilgrims. Unfortunately some of them became greedy and very powerful. 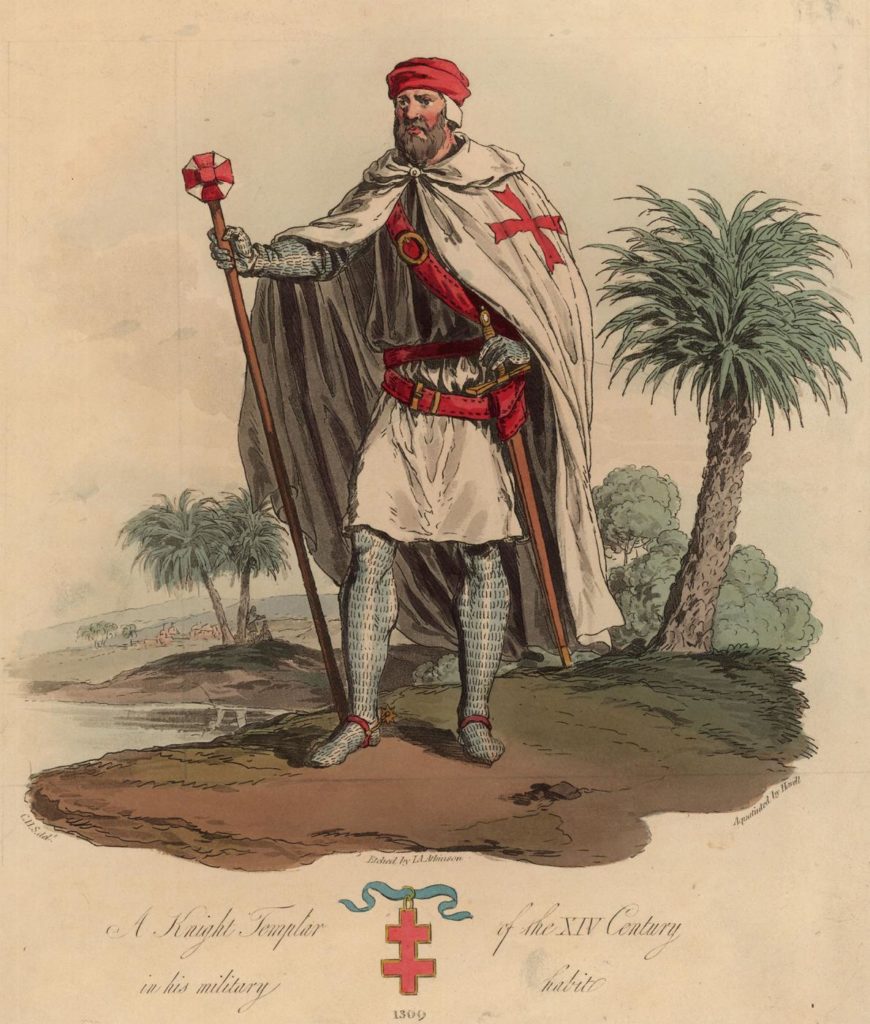 By the turn of the 14th Century, the templars had a series of castles, churches and banks throughout Europe.

This led to envy and the fact that they threatened the power of the pope and a king. 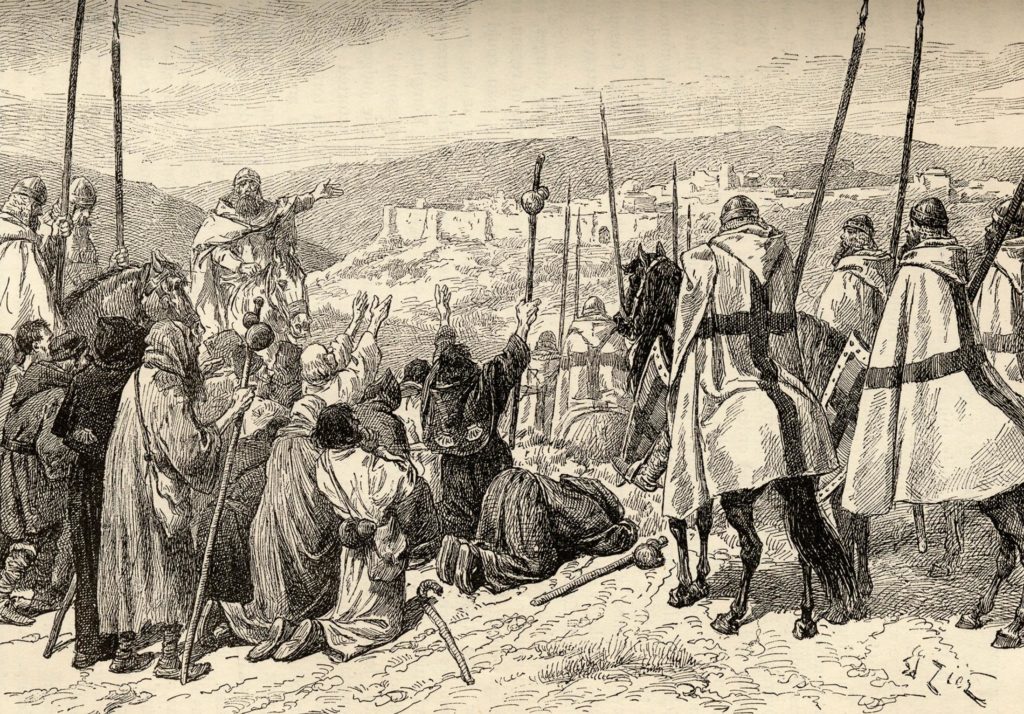 For the templars things went bad on October Friday 13th, 1307. A month earlier, secret documents were sent by couriers throughout France. The papers contained lurid details of Black magic and scandalous sexual ritual that the templar knights were accused of doing. They were sent by Philip IV of France, an avaricious monarch who in the preceding years had launched attacks on the Lombards (a powerful banking group) and France,s Jews (who he had expelled so he could confiscate their property for his depleted coffers.

In the days and weeks that followed that fateful Friday, more than 600 templars were arrested, including Grand Master Jacques de Molay, and the orders treasurer. While the highest ordering bankers were caught in Philips net, so too were 100,s of non warriors middle aged men who managed the day to day banking and farming activities that kept the organisation humming. These men were charged with a range of sexual offences including heresy, devil worship and spitting on the cross, fraud and financial corruption.

The men were kept in isolation and were brutally tortured.

A lot of the Knights of the Templar went to Scotland and helped the Scottish later in their battles.