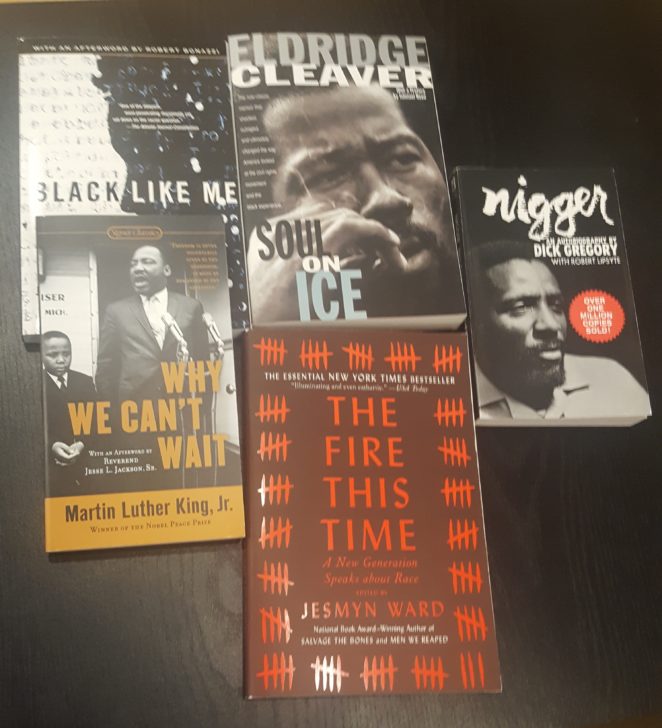 When Ronald Reagan ran for President in 1980 he was endorsed by the Ku Klux Klan. Their Grand Wizard said that the 1980 Republican Party platform “Looked like a Klansman had written it”. His election emboldened reactionary forces in the United States and in November of 1982 the KKK announced it would march in the nation’s capitol for the first time in over 50 years. News spread quickly of the Klan’s intentions and progressive people throughout the Northeast came together to challenge the Klan. The Boston Chapter of Youth Against War & Fascism and The All People’s Congress chartered buses to Washington D.C. to confront the Klan. I volunteered to work security for the march that would take place that morning as a counter demonstration against the Klan was scheduled for Lafayette Park. I remembered that Park well as a staging area for the June 1978 Seabrook Natural Guard occupation of the Nuclear Regulatory Commission & the April 26, 1980 March For A Non-Nuclear World. Thousands turned out that morning to show opposition to the Klan and the streets were filled with anti-racist banners. We marched chanting “We’re gonna beat back racist attacks”. It felt good to hear that so many people had turned out and to our amusement, less than a dozen Ku Klux Klansmen showed up- in business suits, not daring to wear their infamous hoods. things grew tense when provacateurs from the Sparticist League lunged for the Klansmen & got into a scuffle with police. Around 2 P.M. I was being interviewed by a lady from the Baltimore Sun & was commenting on how well things had been going. “Have you seen what’s happenening on the other side of the park ? “, she asked. I looked behind me & saw people running & clouds of tear gas. I reached into my backpack for a clean handkerchief & said to the reporter, ” Hold this up to protect your mouth & nose & follow me out of the park. Walk calmly.” She took the handkerchief & said “I get the feeling you’ve been through this before…” I said, “Yeah, a couple of times. Stay cool & you’ll be okay”. We exited the park & I joined my friends from Boston. Entire streets were blocked off & you could hear glass smashing in storefront windows. It took over an hour to navigate the 3 blocks to our buses but soon we were there. It took a couple of hours for things to settle. Local folks were angry that white policemen from the suburbs had been called in to a predominantly black city…apparently local officials were nervous about having black police confront white Klansmen…instead white police confronted a multi racial crowd of over 8,000 & after losing their cool with a tiny faction on the outskirts of the park decided to cancel the rally permit, leaving thousands stranded & creating a tense standoff. Aftert the tear gas mayhem ensued & a lot of D.C. kids went home with free bicycles after shop windows were smashed in. It was a messy ending but on the brighter side the Ku Klux Klan did not attempt to march again in D.C. for a very long time.