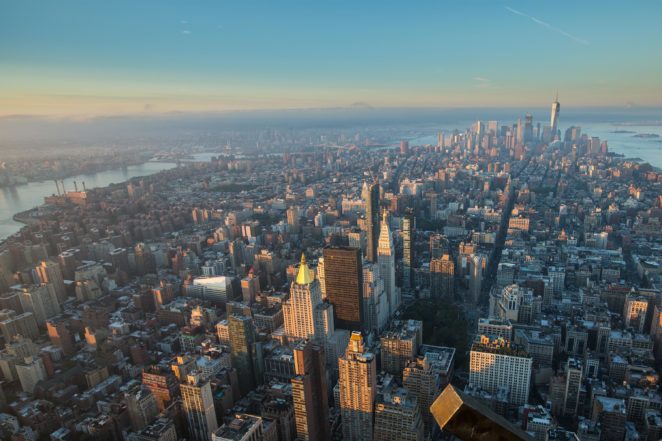 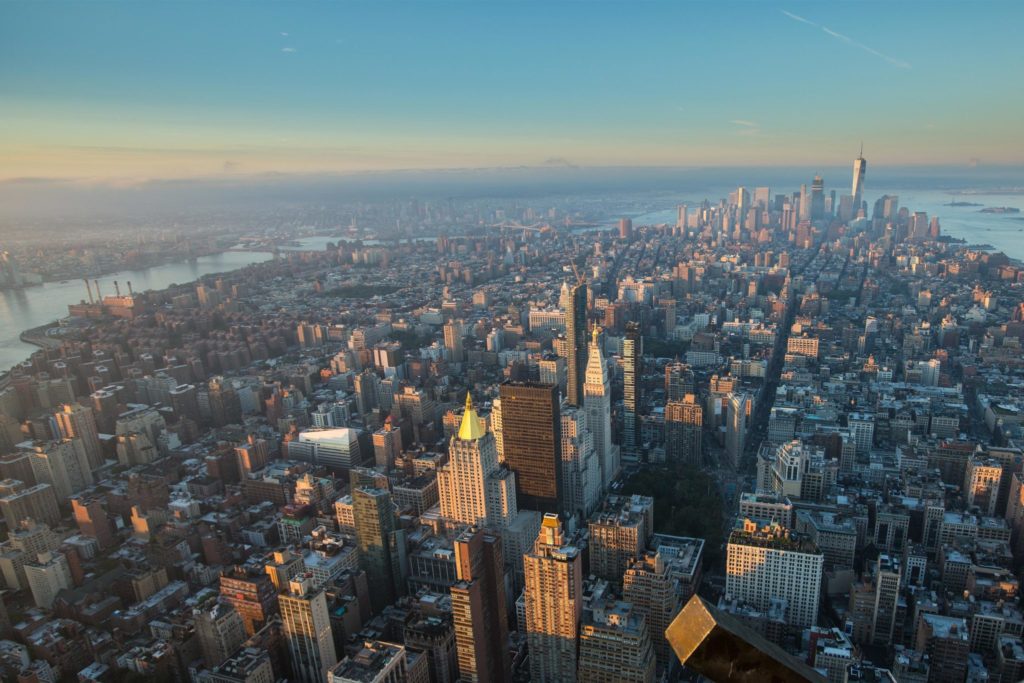 This is an amazing story coming from New York City New York of how an eight year old boy showed his honesty of not stealing money that does not belong to him even though the policy of “Finders keepers, losers weepers.” is used by people who justify keeping a wallet that contained money.

Frankie Burns, 8, who was going to a Gaelic football game in the Bronx borough of New York City on Saturday found a wallet that had $1,700 dollars.

Now if Frankie would have been a person who was greedy, he would kept the money for himself. However since he is a person who has been brought to know what is right or wrong, he gave the wallet that had the $1,700 to his father.

The Burns family found the man who lost his wallet since they were able to locate him through his identification card inside his wallet.

The mugging victim told the Burns family that the money that was in his wallet was to pay the rent. Since he was so happy he recovered the money he lost, he rewarded Frankie by paying him $100.

Frankie claims that the reward money he will purchase some soccer cleats. What amazes me is that not all children who have yet to reach the age of being teenagers are doing good deeds to people who really need them instead of being greedy.