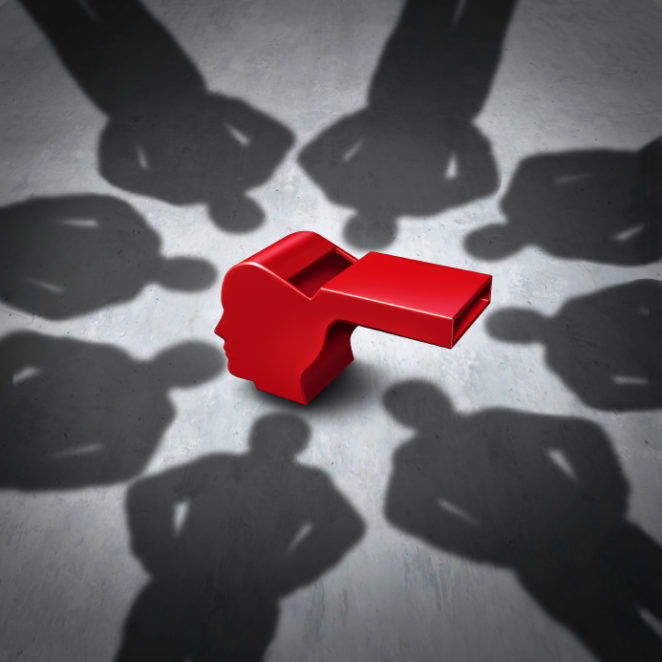 Have you noticed that the British Isles has lots of complaints procedures to maintain its democracy and that the ordinary citizen is or seems able to voice his or her concerns? A whistleblower will be heard and in a sense protected. Well, I’ve noticed something else, too, and it’s mentioned in my novel “Great Tits I’ve Known (And Other Species)” but articulated indirectly in the novel. 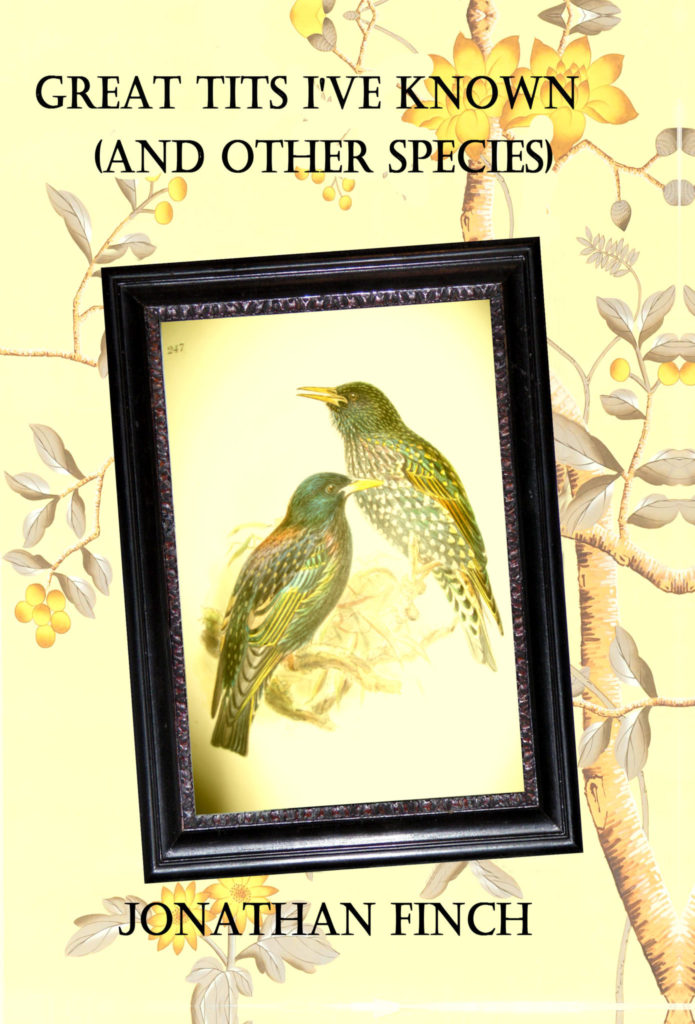 I mention my sister’s law firm’s highhanded approach to me merely because she was paying and I was a mere brother. (It was a family matter, you see, a quarrel, and Dad was dying.) After it was all over, I complained to that law firm and then to the Office For The Supervision Of Solicitors. The Office was ignored by the firm and though my complaint fell flat on its face, I was able to point out to the Office For The Supervision Of Solicitors that those solicitors certainly didn’t give a fuck!

In September of this year I was unceremoniously ruffled by staff in a Wetherspoons pub in Sheffield so I complained. Got nowhere. Got in touch with Resolver that handles complaints and after months was told by Wetherspoons it had had trouble with Resolver and had decided never to communicate with them again. Wetherspoons had decided to arbitrate gangnam-style. I resubmitted my complaint to Wetherspoons but haven’t heard from them since.

It seems that something is afoot in the UK. As in other parts of the globe, complaining gets you nowhere fast. Having said that, the Co-operative Bank did pay me 50 pounds’ compensation for curtailing my armchair-banking facilities for 5 months. I pointed out that the bank clerk had used an incorrect piece of “evidence”. Co-op Bank had my National Insurance Number wrong, and between you and me that number shouldn’t change throughout your life. It’s the state’s way of checking up on you and making revenue. The Co-op had committed a serious blunder but the bank did recognise its mistake. 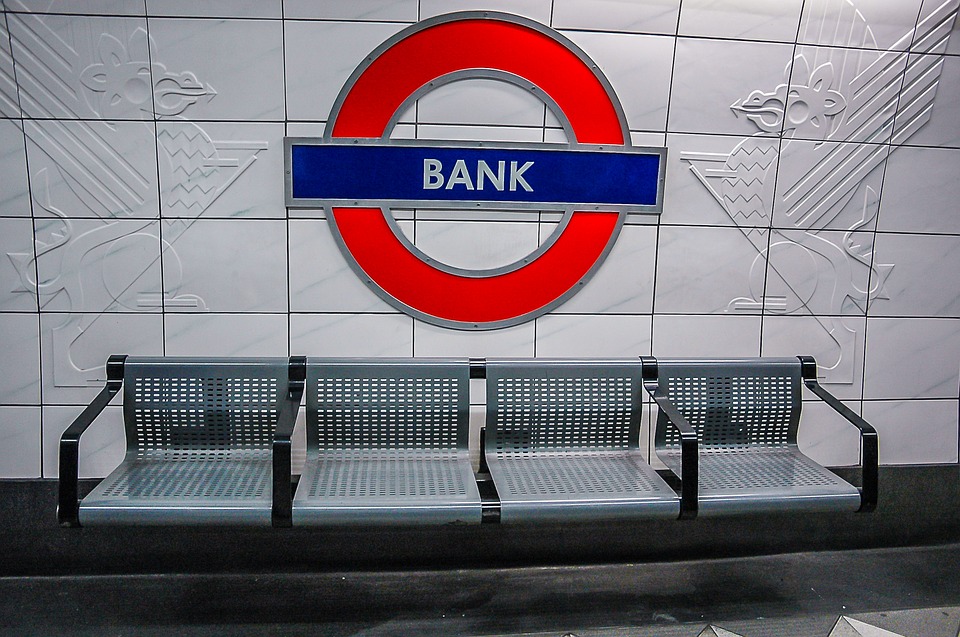 Don’t Bank On It.

So, whistleblowers keep blowing and complainers keep complaining but don’t be fooled into thinking someone will hear you out and give you credit for your “insight”.