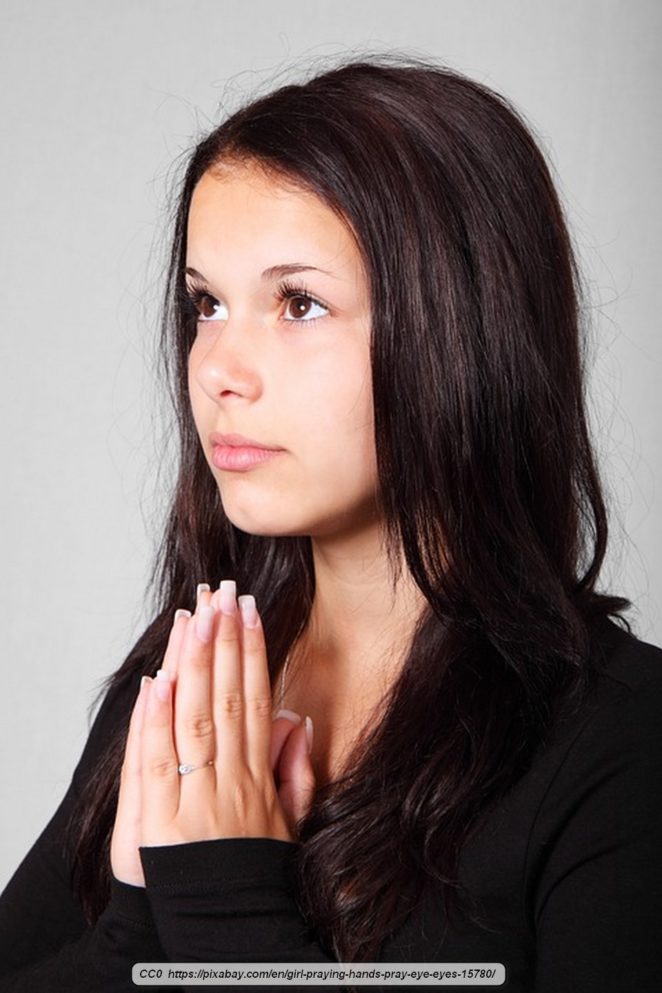 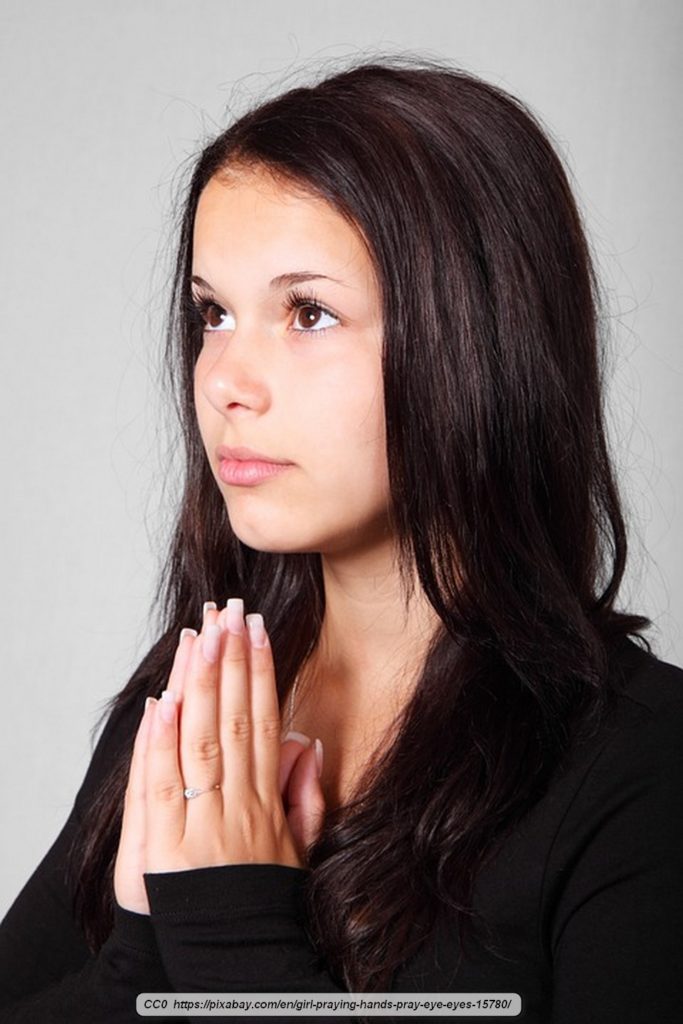 A very large number of people who aren’t Christian, and a surprising number of those who are, have an incorrect idea of what the bible means when it says that people need to repent. That is, people have the notion that when you repent, you say something like, “I’m sorry! Please forgive me!” That isn’t the meaning.

In fact, it cannot be the meaning and there is little doubt about this. How can this be said with certainty?

In Exodus 32, God is about to unleash his power against his children. Moses pleads with God not to strike His people or take out His anger on them. In Exodus 32:14, King James Version, the scripture reads:

“And the Lord repented of the evil which he thought to do unto his people.”

God is perfect and He owes nothing to any of his creation, most especially including man. Although Moses talked Him out of enacting terrible retribution, there was nothing for God to be sorry for and there certainly wasn’t any reason for Him to ask forgiveness. Why would God be sorry or ask man for forgiveness for doing what man deserved?

Instead, He showed mercy. The point is that repent has to mean something besides saying, “I’m sorry! Please forgive me!”

The Greek word that is used in the Bible for repent is “metanoia” (μετάνοια, ας, ἡ in Greek). This word translates quite literally to, “a change of mind”. What does this have to do with the many passages that have to do with repenting of our sins?

First, it should be understood that a sin is any thought or action that is contrary to God’s will. When we act in one way or another, a thought preceded the action. Even if we aren’t consciously aware of the thought, it is necessary for there to be thought before we can act. That is one of the differences between acting and reacting.

Thus, a sin is any thought that isn’t in accordance with God’s will. Remember that God can easily see our thoughts and intentions. They aren’t hidden from Him.

It should be fairly clear what the connection is between repenting and sins. If repenting is a change of mind and a sin is a thought that goes against God’s will, repenting of our sins means to change our minds so our thoughts will be aligned with God’s will.

We can consider it in a slightly different way. When we are sinning or having thoughts that rebel against God’s will, we are turning away from God. A look at the world today shows exactly what happens when we turn away from Him.

When we repent, we change our thoughts to be in accordance with his will. That is to turn toward God.

Seen in this light, it is simple to see that what the Bible repeats over and over, including through the teachings of Jesus, is for people to turn toward God. Belief and faith are absolutely necessary and the Bible explains that, too, but the point is that to repent is to turn back toward God.

Since we are flawed, this isn’t easy to do and it is something that we must work on continually. However, this is exactly what we’ve been admonished to do and it takes very little reckoning to see why. Should we also ask for forgiveness? Absolutely, but that is borne out of a sincere regret for having turned away.