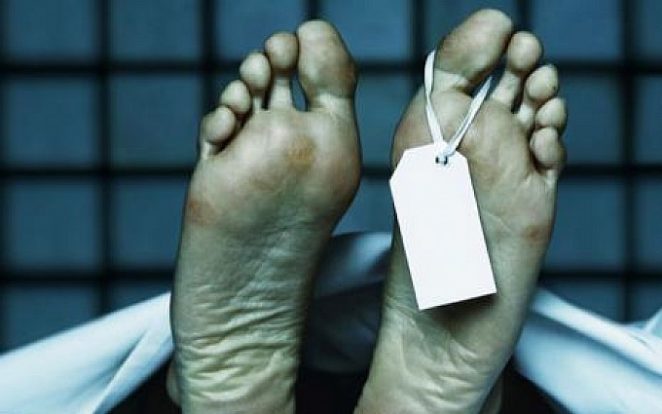 There may be few who may not find it a better idea to share; what I am going to share here with you all today. But I will, as this is not a mere story rather an incident the memories of which, still send a shiver to my Spinal Cord. I was around 15 at that time when, on a very cold winter morning I saw this all; for the first time in life ever.

Me and my friend were on our way back home from Masjid (Mosque) after offering Fajar (Morning Prayers). There were several others with us too, as we all used to walk side by side in small groups until we would reach our homes and leave one after another.

All of a sudden, we saw the group next to us rushing towards the corner of the street, shouting aloud, saying the words like “Oh Good God, what’s that” etc. Alarmed, we also started running to the point, whereby dozens of people stood in a circle; gazing at something in total disbelief, in a shocked manner.

When we approached closer, I saw something I had never seen in my life before; it was the dead body of our nightwatchman Gul Khan, with whom we had exchanged morning greetings just 40 minutes ago; a routine we used to follow each day. Well, it was not the motionless body of Gul Khan that shocked everyone and terrified me.

It was the condition of poor Khan’s lifeless body that actually made me feel sick to my stomach; a cheerful and laughing man Gul Khan laid there in three pieces; almost completely drowned in his own blood. One of his legs and arms could be seen lying away from his body; evidently cut away with the help of an ‘Axe.’

I still remember there was a stone in Khan’s cut-away hand that was firmly gripped, giving me a felling as if it was Khan’s last attempt to threaten and scare his attacker(s) away; though he never had his chance. Anyway, the police was called at the scene immediately and the officers declared “Khan has been murdered” by unknown attacker(s).

At the time of this writing, I am 55, means the incident took place some 4 decades back but believe me, I still struggle in shedding the memories of that morning off my brain. The blood, the cut-away leg, that arm and that ‘unused stone’ in the hand; everything still causes me sleepless nights at times.

And what made Khan’s brutal death all the more tragic was the fact; that neither his murderer(s) were caught ever nor anyone could learn the reason behind that cold-blooded murder.