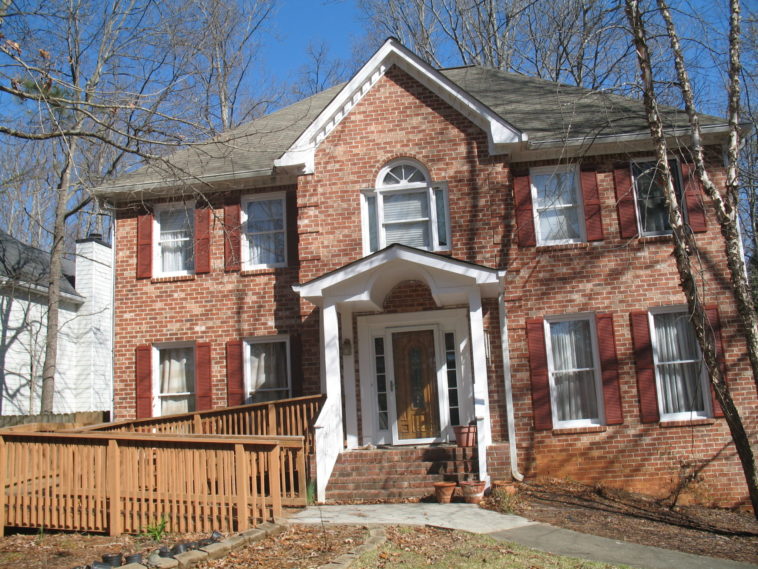 This was taken just three months before she passed away.  There is an annual meeting for the community cemetery located where she grew up and her family now resides. She never mentioned anything at all about going to the doctors and being diagnosed with cancer.

To say the least, it was very shocking.  We had no idea that this would happen so soon.  The doctors and nurses at the hospital had assured us that she would be fine and we had nothing to worry about. There are many more patients here worse off then your mother!

After the funeral, I went to my mother’s house to assess what needed to be done there. Nobody wanted to take up the house payments and nobody wanted to clean her house. I spent a week there finishing her laundry, making the beds and getting everything cleaned because I thought people would be coming by right after the funeral.

The only person to come by was mu new sister-in-law. She said she wanted to come by and get my brother’s clothes that were at the house.  The only thing she intended on doing was taking everything of mother’s of value and starting arguments in the family.

The house was sold for far less than it was worth, but I did not have the money to fix up or repair anything there.  I could barely pay for the house payments.  I was drowning financially.  Because I did not trust my sister-in-law I asked my daughter to stay at the house to watch over it.

Which created more friction and arguments than I thought was possible.  I now know that there is nobody really there for me other than my children.  I must decide my own future and stop letting others tell me what I am supposed to do when they give me advice based on their own selfish needs.