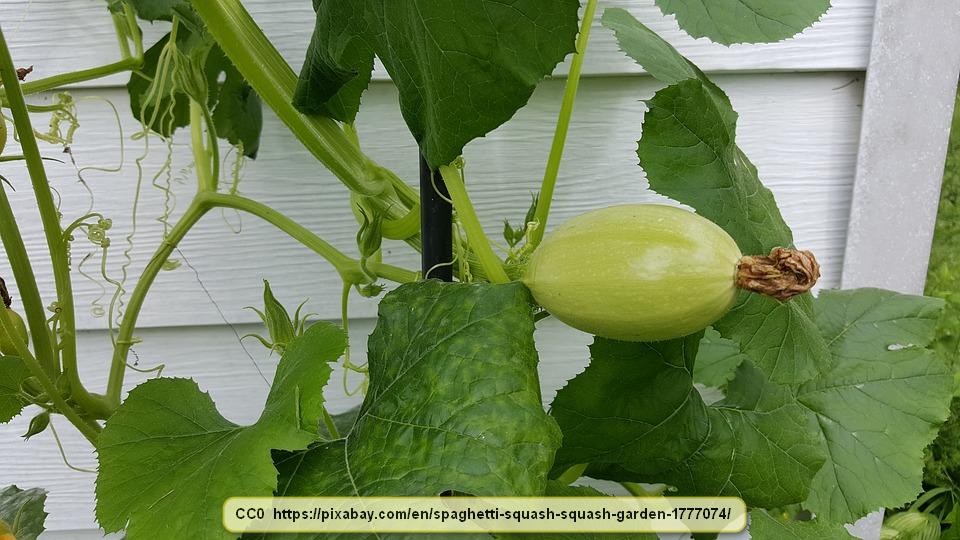 A lot of gardeners are well aware of how important temperatures are to gardening. Not as many give any consideration to humidity, but this is also quite important.

Have you ever noticed that sometimes, within hours after a rainfall, the ground is again dry? You might notice that at other times, a rainfall that is just as heavy results in a ground that stays damp for days. The reason for the two different results is probably due to the humidity of the air.

The basics of humidity 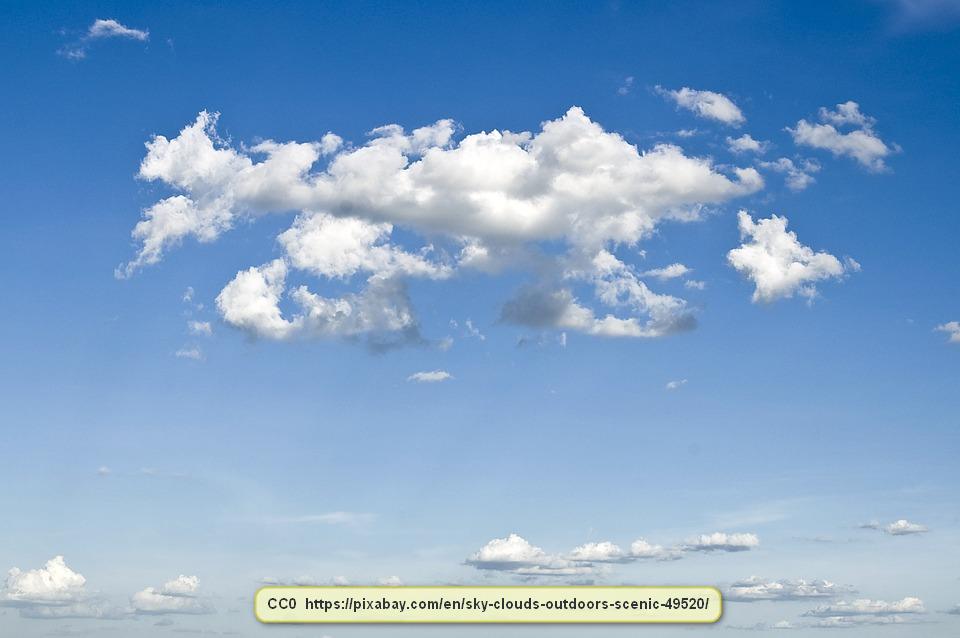 Warm air can hold more moisture than cold air, which is the reason that the humidity usually drops as the day progresses and morning temperatures give way to higher afternoon temperatures. It is also the trigger for the formation of clouds in the sky as the moisture filled air cools to a temperature that forces condensation.

At the saturation point, air can’t hold any more water and the humidity is said to be 100%. At this point, water condenses easily out of the air. Dew is one example of what happens when the air is saturated and the temperature drops just a little. The air must get rid of the extra moisture it can no longer hold. 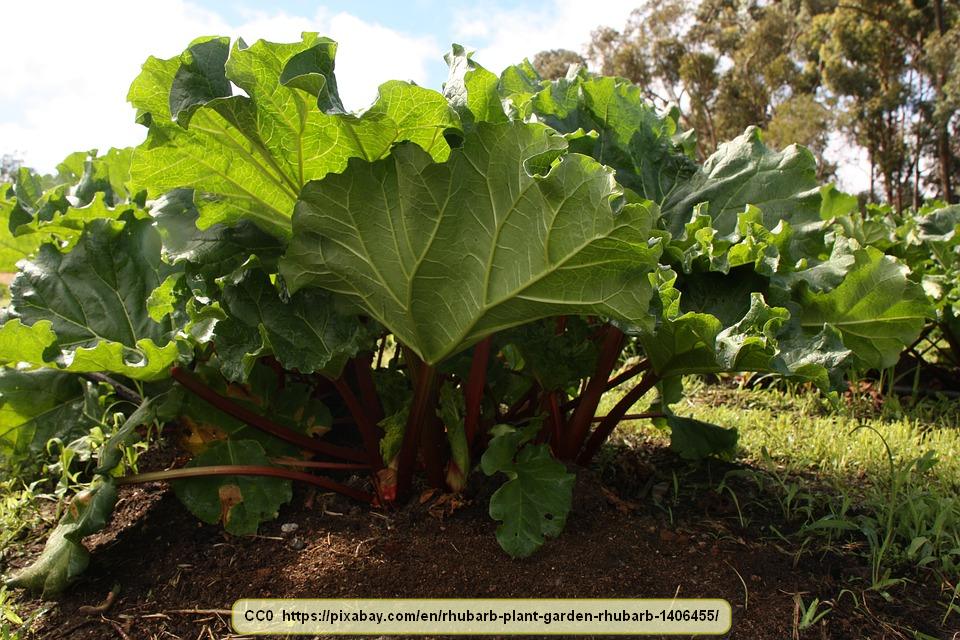 The more humid the air is, the less water can be evaporated. This means that as humidity increases, the rate of evaporation decreases. In other words, the ground doesn’t dry out as fast.

The converse is also true. The more arid the air is the more water that can be evaporated and the evaporation rate increases. When the air humidity is low, the ground dries out faster.

The importance of humidity isn’t entirely because of the length of time it takes for the ground to dry out, though. If the humidity levels are very low, such as below 25%, the air will actually evaporate water from living plants, drawing it out of them. In fact, more moisture can be evaporated from the plants than the roots are capable of drawing in, even if the soil is moist.

As a result, leaves start to look wilted. This is especially true of plants that have large leaves because there is a greater surface area that is exposed to the dry air. For instance, it isn’t unusual for pumpkin and squash leaves to look wilted during the heat of the day (when the humidity is lowest) even when the plants have been well-watered.

Making your own simple homemade hydrometer for measuring humidity:

Incidentally, humidity extremes also impact animals, including humans. When the humidity is above 70%, most people begin to feel quite uncomfortable. Sweating is more noticeable because the sweat is only slowly evaporating. If the humidity is below 25%, though, it is dangerous. Sweat can begin to evaporate so quickly that people may not even be aware that they are sweating. They might feel fine, yet can be severely dehydrated and only know that there is a problem when they collapse.

Here in Montana during the mid to late summer, 12-15% humidity is common and people are well-advised to drink lots of electrolyte-rich water, even if they don’t feel thirsty.

The same thing happens to plants, so it isn’t just how fast the soil dries out that is the issue. It can become an issue, however, because if there isn’t enough water in the soil, the plants have nothing to replenish the water they are losing through evaporation. Without water, the plants may not recover and could die.

A lot of this is common sense, however, a large number of gardeners seldom give it a thought. They concentrate on the temperature and ignore the humidity. This is a mistake, yet people aren’t likely to pay attention to humidity until they understand the role it plays in gardening.