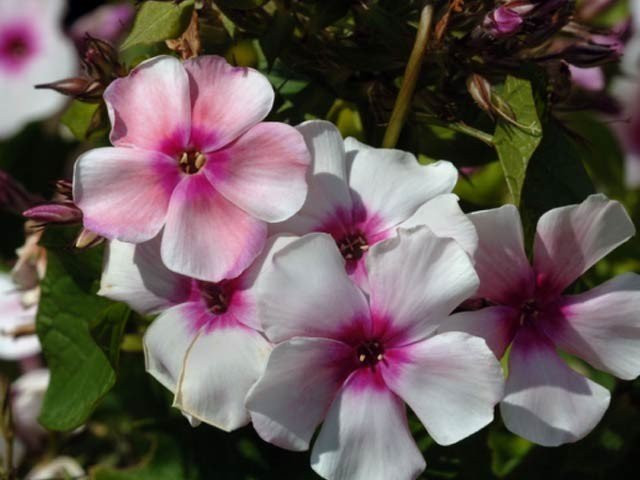 There are wonderful secrets hidden in the factory of nature, some flowers and plants have such properties that they not only endure the injury and wound but they also heal themselves very quickly.

According to scientists, orchids and peas have the ability to repair themselves in just 10 to 48 hours if they are broken, which is a significant speed. Its plants straighten itself even when they are twisted,and crushed by feet. In contrast, many types of plants and flowers do not tolerate this injury and die.

University of Portsmouth professor Scott Armburster and his team observed 23 flowers and their plants from Britain, Europe, Australia, North and South America and assessed injuries and breakage or twisting. Some flowers were pulled 45 to 90 degrees from their original direction and tied for a while.

Flower reproduction often depends on the alignment of the genitals, ducts, stigmas, and other parts of the flower, and they are destroyed as soon as they are touched. Experts found that when some flowers were crooked and then released, they returned all their genitals and vital parts to their original condition.

Surprisingly, when some of the flowers of some plants were pressed and released, each flower gradually returned to its original state and became perfectly healthy. Some flowers, if they were bent to the right, then turned to the left again after being restored. This include lazi flower as well.

This result showed that flowers and certain types of plants know how to compensate for their losses.