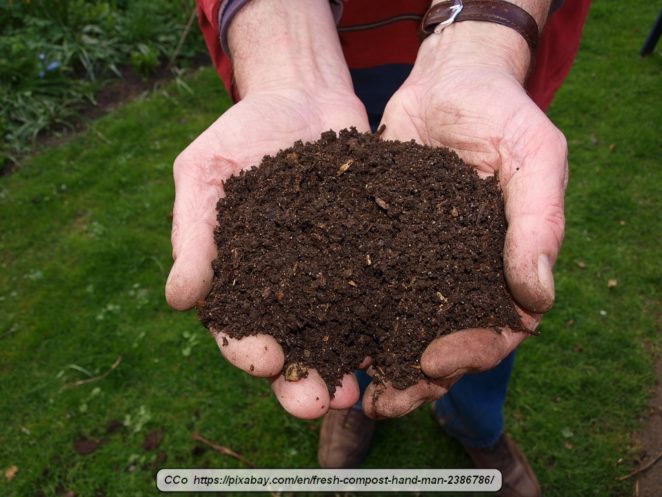 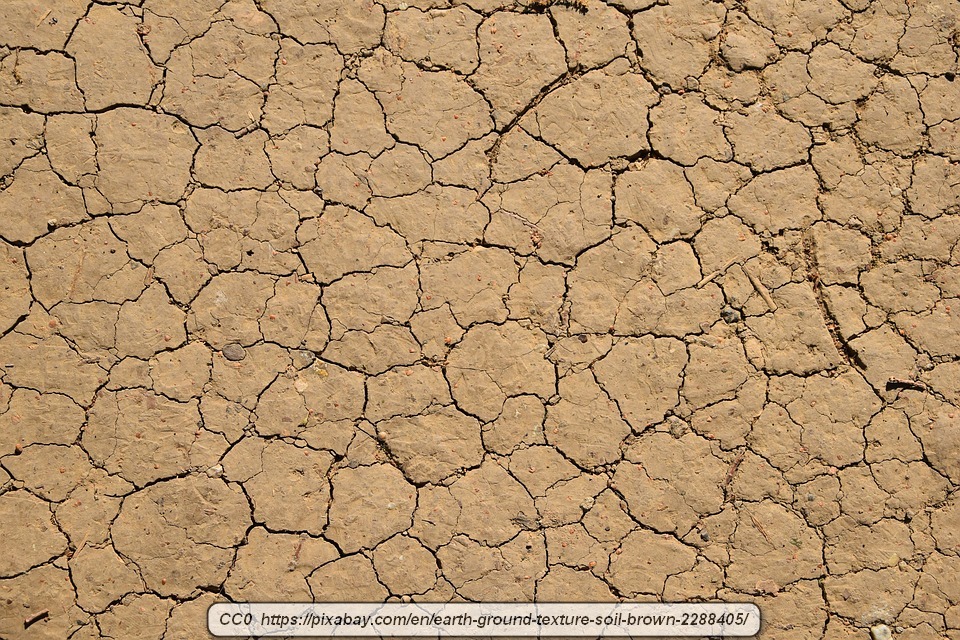 The ideal soil for the lawn and garden is loamy. Loam has both fine and coarse soil particles, few rocks and other debris, and it drains well. Unfortunately, most often, the soil isn’t loamy. It is usually clay soil or sandy soil, with clay being more common. With effort, though, clay soil can be amended.

To understand why this is important, first, there should be some understanding of what clay soil is. In clay soil, the particles of dirt are fine. There aren’t many large spaces between the soil particles so they can become compacted very easily. Compacted soil prevents water from soaking down to plant roots and it makes it more difficult for plant roots to grow. Once clay soil becomes water saturated, though, since the water doesn’t drain away, the roots can’t get enough air and can rot. Plant growth is often stunted and slow at best. In some cases, few plants will even grow at all.

Though it might seem like the easiest correction would be to add sand and work it into the soil, this isn’t a good idea, for several reasons. It amounts to creating more issues by mixing two problem soils together. Interestingly, though, there are some great amendments you can use that tend to work well. 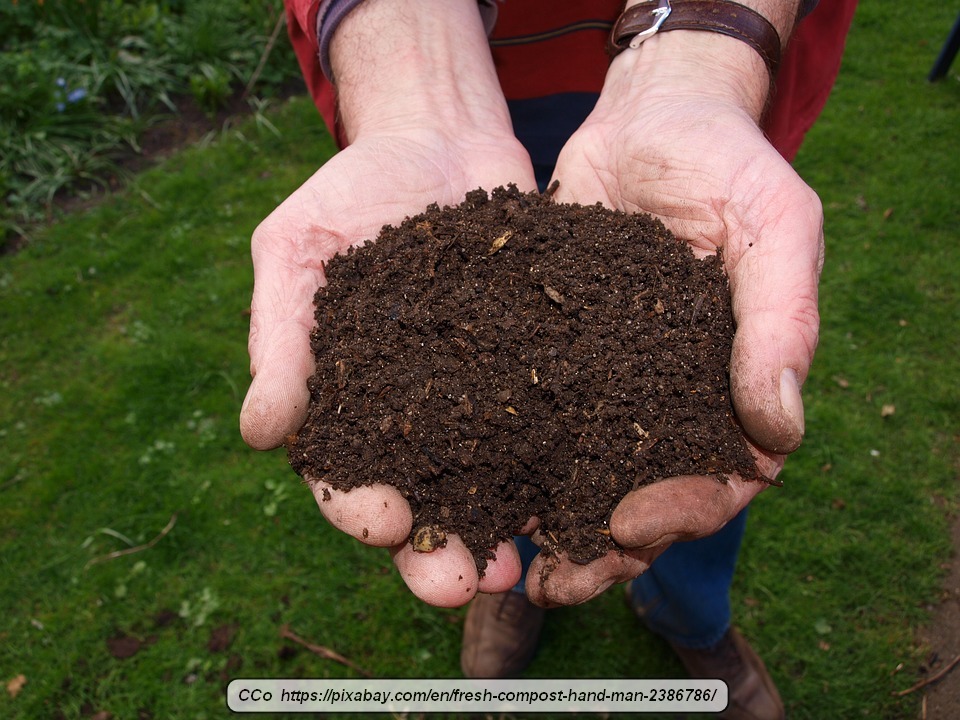 To amend clay soil, till either finished compost, rotten hay or rotted manure into the dirt. If the soil is very clay, it may be necessary to lay five or six inches of the compost, hay or manure onto the ground and till it into the top foot or so of soil. Tilling it in is the hard part. The organic materials break down fairly rapidly while allowing the dirt to drain. This is also a great way to fertilize the soil naturally.

As if this wasn’t reason enough to use this amendment, the compost, hay or manure also tend to help correct soil that is too alkaline or acidic, by balancing the soil as these substances break down. This is another benefit to the plants that will be grown. 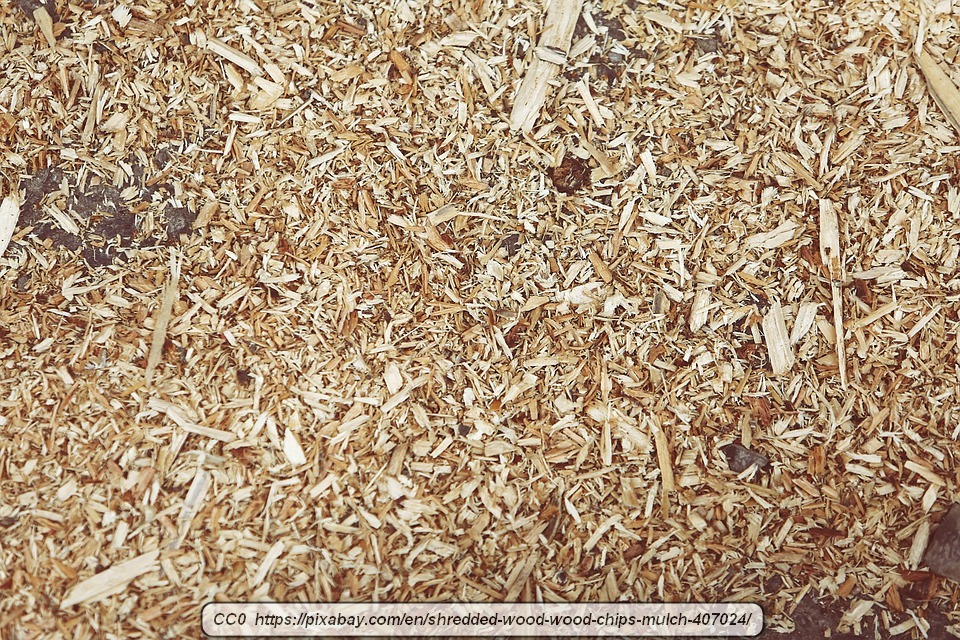 In addition to adding these substances, it is also helpful to mulch with some high-cellulose material, such as ‘bark dust’, sawdust, wood chips or straw, to the depth of a couple of inches, around the plants you want to have grown. These will gradually break down so that they will help the soil become even better when it is tilled the following year. There is an issue with the high-cellulose material, however.

The problem is that material that has a lot of cellulose breaks down slowly is because it is high in carbon and low in nitrogen. This is the reason the compost, hay or manure should be used since these are normally quite high in nitrogen. Without the extra nitrogen, the sawdust or bark chips can leach nitrogen out of the soil in order to break down, resulting in a nitrogen deficiency in the dirt. There is also a good side effect of the mulch, though, as it tends to choke out weeds. Those that grow are also often easier to pull. Mulch needs to be used wisely. 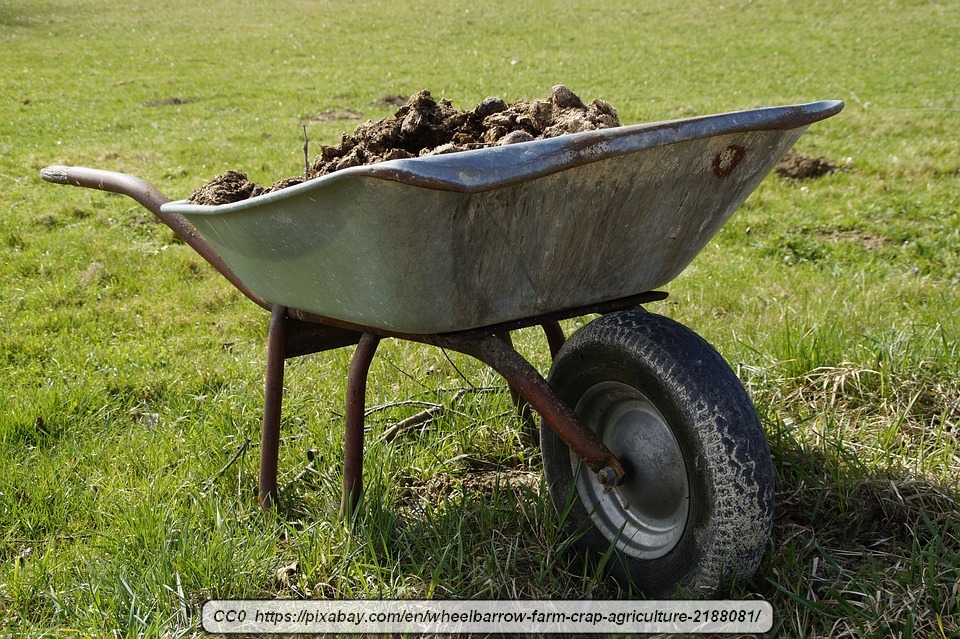 If the layer of hay, finished compost or rotten manure is tilled in every year and mulch is applied, the soil can become great for growing grass or a garden within a few years, depending on how bad the clay problem is. It isn’t a fast solution to the issue and it does take effort, but it is well worth it. This is a superb way to turn ground that is almost sterile into something that is rich and fertile.

I’ve seen how well this works and the stupendous crops that have subsequently been grown on the formerly poor, nearly barren soil. What is even better, this same method will even help an average soil to become far richer and you won’t even need to use as much compost, hay or manure.