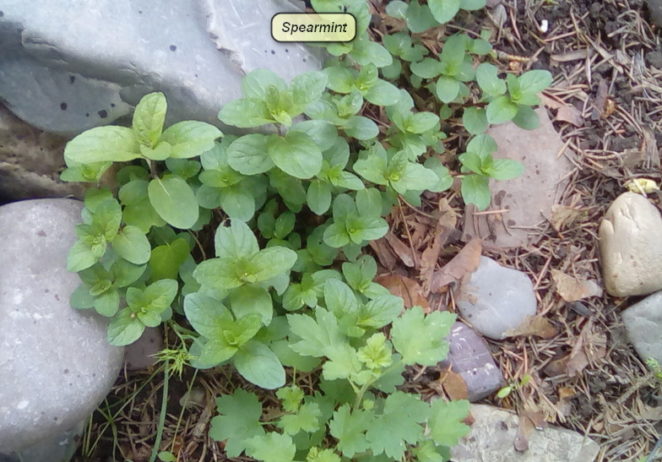 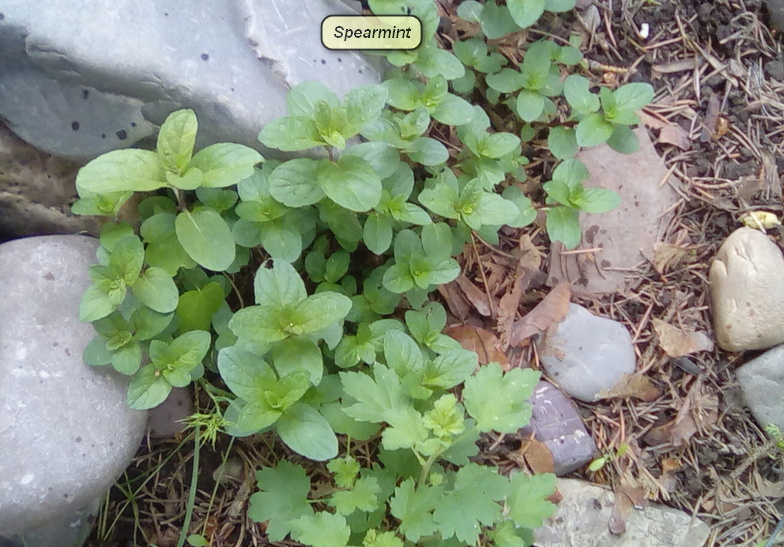 What do you think of when you hear the word ‘mint’? If you are like most people, you probably think about peppermint or spearmint. Both of these are common plants and both grow wild in many locations. Would it surprise you to learn that there are over 230 genera and over 7,200 species of plants in the mint family? Peppermint and spearmint are only two of the species. 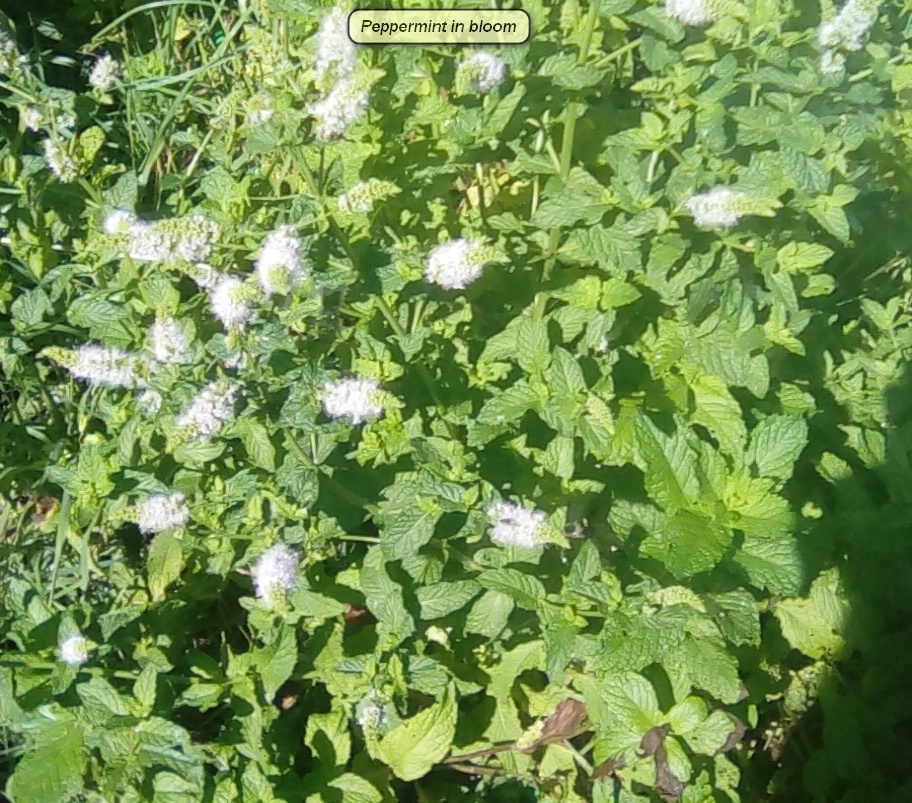 Many other common plants are also in the mint family and a lot of people use them and know them well without ever realizing that they are mints. A good example is important in Italian and Greek dishes. Most Italians wouldn’t even consider making spaghetti or lasagna without this herb, which grows wild around the Mediterranean. The plant being mentioned is Origanum vulgare, more commonly known as oregano. Did you know that oregano was a kind of mint? 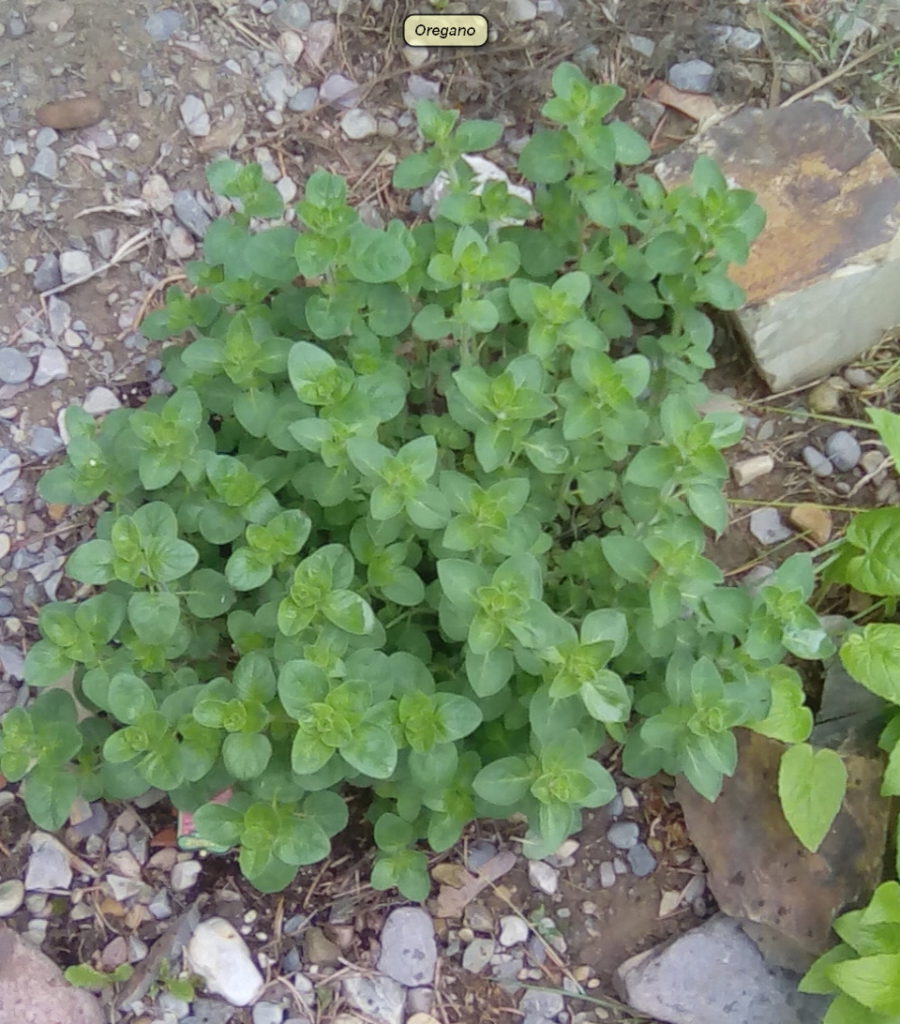 Another frequently used culinary herb that belongs to the mint family has been well-known for a very long time. The ancient Egyptians used this plant in the embalming process, probably because it is so highly and pleasantly aromatic, like most mints. It is still used extensively for cooking in Arabic nations and in the rest of the world. It is often used in soups, stews, eggs, meat, fish, vegetable, and casserole dishes. The plant is Thymus vulgaris and it is known as thyme. There are over 100 species of thyme alone and, as is common in plants of the mint family, it has many medicinal uses as well. 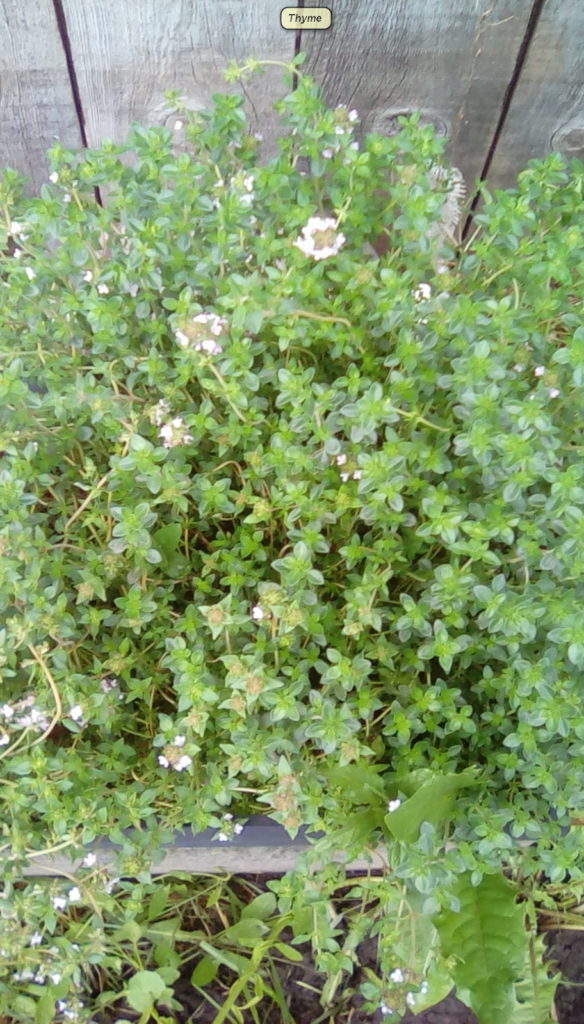 There is a kind of mint that is heavily used in Asian cooking, Italian cooking, especially in tomato dishes, and in other recipes from around the world. It is a plant that is native to India, though it has been cultivated since ancient Greek and Roman times. The mints that have been previously mentioned are all hardy plants, able to withstand cold temperatures, rocky soil, and drought. This plant isn’t hardy, though, and does best in mild to hot temperatures and in rich soil. Occasionally still called Saint Joseph’s Wort, this plant is scientifically Ocimum basilicum…basil. There are many species of basil, too, and it is also both aromatic and medicinal. 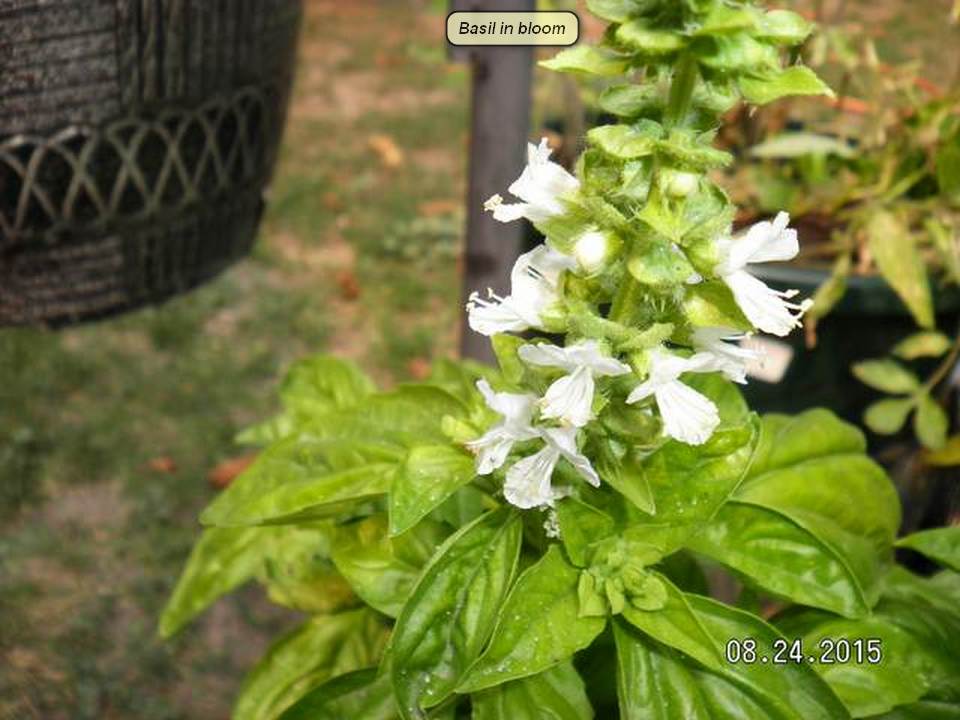 Yet another member of the mint family isn’t as much of a surprise: Melissa officinalis. This is known as lemon balm and it has alternate names that show an understanding of its place in the mint family. Some of those names are lemon mint, balm mint, and common balm. 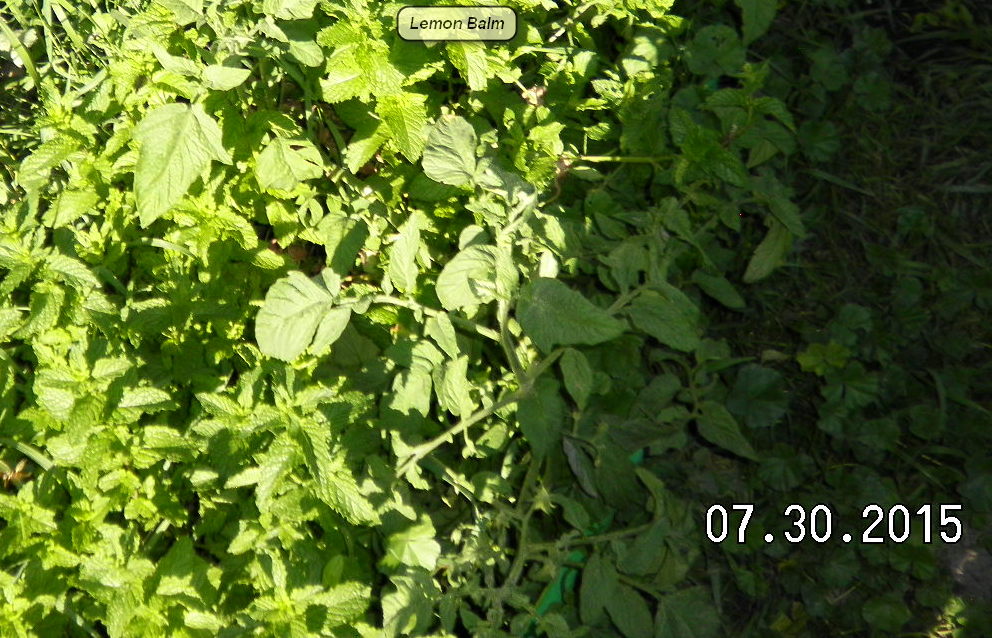 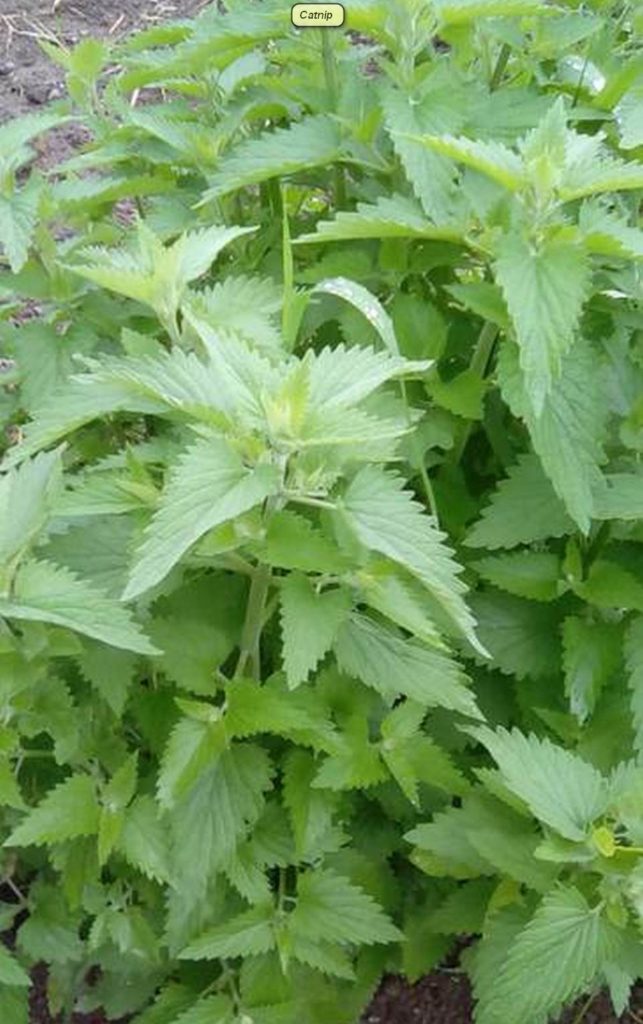 I haven’t even mentioned catnip, which is also a mint and sometimes is called catmint. This is the plant that has a seemingly intoxicating effect on cats. Many other mints have also not been mentioned; horsemint, winter mint, and water mint. Rosemary is also a kind of mint, as is Cumin. Even garden sage is a member of the mint family. A common European weed that is found growing wild throughout North America and often called henbit is yet another kind of mint. Here is an interesting bit about mints, though. Even without being a botanist, you can identify many members of the mint family. 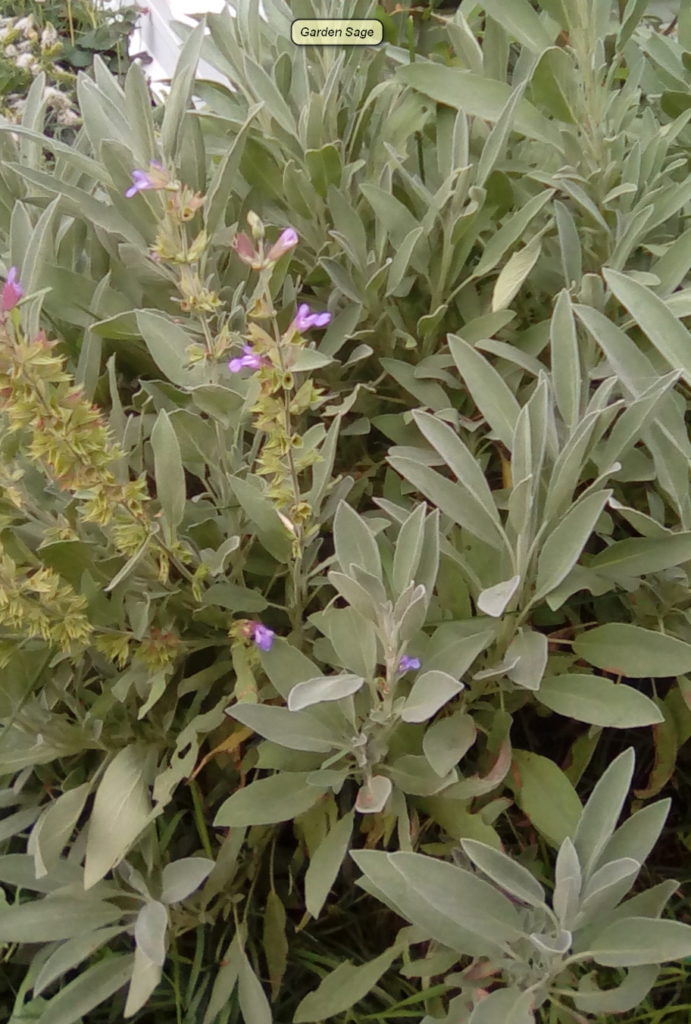 It should be mentioned that most mints are aromatic, but not all of them are. For instance, though henbit is quite edible and tasty, particularly raw and in salads, it isn’t aromatic, nor does it have a mint-like flavor. Most mint also spreads by using underground rhizomes. However, many other plants do this as well, such as crabgrass. Still, all mints have one trait in common: They all have square stems, rather than round ones.

It is hoped that everyone now knows a little bit more about the mint family than they did a few minutes ago when they started reading this. (I took all of these pictures in my garden.)