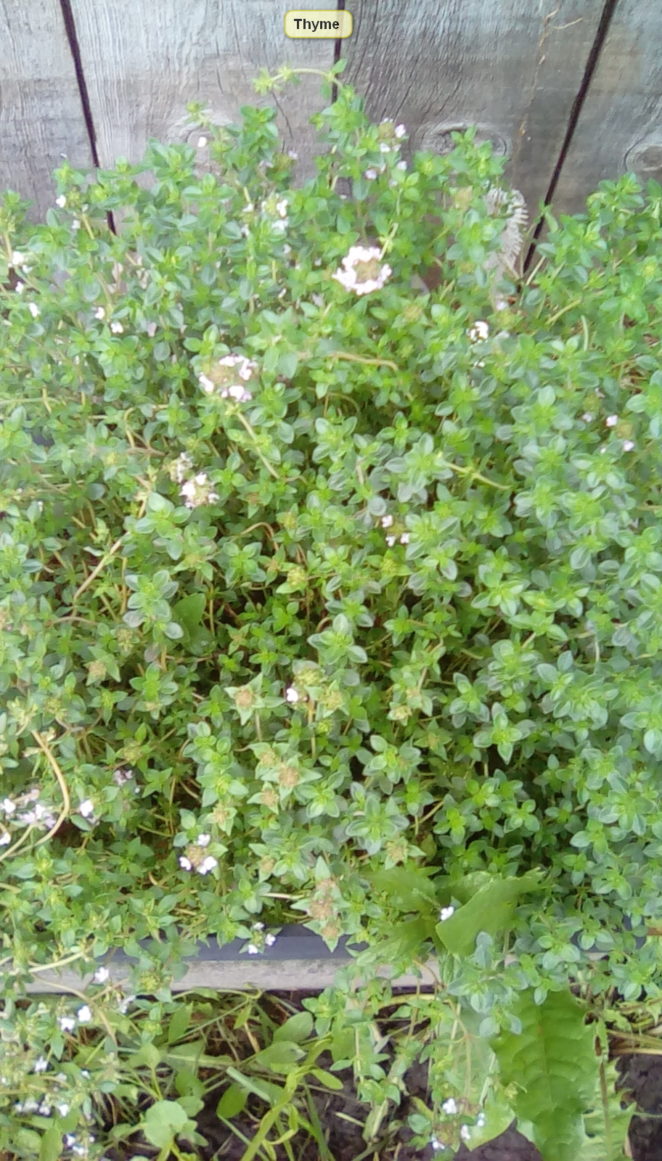 Nearly always, plants in a plant family all share certain traits. Sometimes those traits aren’t especially distinctive. In other cases, they are so distinctive that they serve as a strong identifier. That is the case of a plant that has a square stem.

That is to say that all plants that have stems that are square in cross-section belong to one family of plants. The common name for the family and all members of it also have square stems. You might already know which plant family I’m referring to. If so, good for you!

If you don’t know what the family is, I’ll give some hints. Most of the plants in the family grow in temperate areas. In fact, many won’t grow well, if at all, in tropical or semi-tropical climates. They require a cold period every year, though they tend to be perennials. However, at least one of the members of the family isn’t perennial in temperate climates, though it tends to be in semi-tropical to tropical environments.

That still doesn’t help? Perhaps this will: Oregano, basil, thyme, rosemary, sage, catnip, and lemon balm all have square stems. Thus, they all belong to this family of plants. This is a dead giveaway, especially since I’ve written about it before.

Many mints are also used in cooking. As an example, all of those I mentioned are commonly used as seasonings. However, not all of them are used in foods and not all are strictly speaking edible. For instance, Russian sage has beautiful purple flowers and it is highly attractive to hummingbirds and honeybees. It is very closely related to garden sage, which also has purple flowers and attracts hummingbirds and honeybees. However, Russian sage isn’t used in foods and it is worthless as a food plant or seasoning. Yet, it is a beautiful perennial that is a salvia or sage plant, which is a mint. It has a square stem.