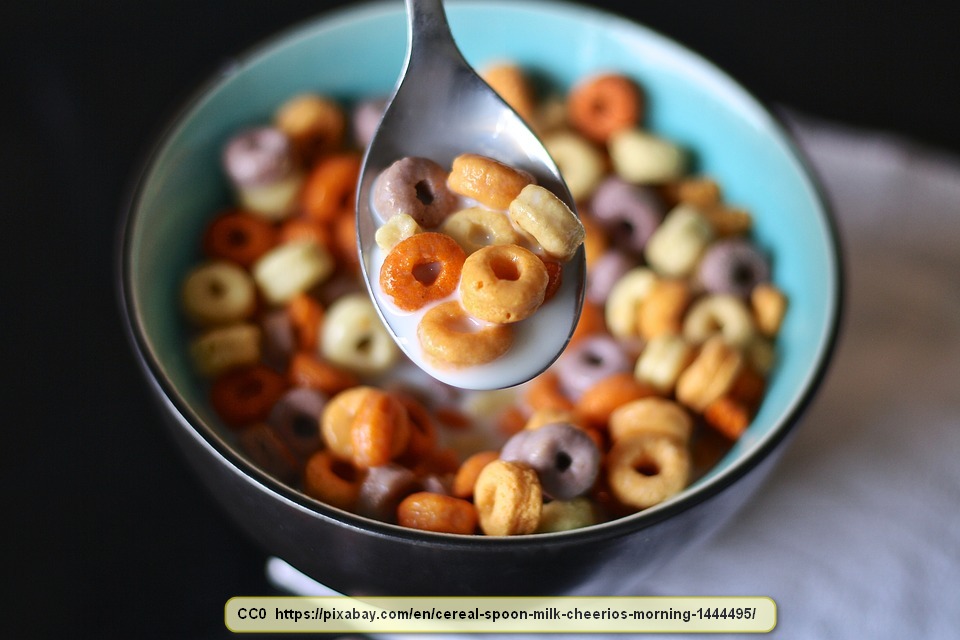 Some truths are so staggering that it defies the imagination. For instance, quite a few people know how Americans have the propensity toward instant gratification. That extends to their eating choices. Those choices don’t need to be healthy, just quick and easy, and people will eat the food. Cereal is a great example.

To be fair, not all Americans like or eat cold cereal. Some eat it, but mostly when used to cook other foods, such as using crushed corn flakes or bran flakes to coat food that is baked or fried. However, a huge number of Americans do buy and eat cereal. The proof is in the numbers.

Americans easily buy more than 2.7 billion boxes of cold cereal every year. That is 2,700,000,000 boxes of cereal. It is difficult to grasp how many boxes of cereal that is. However, if they were laid end to end, they would reach all the way to the moon and back.

The Irish eat the most cereal, per person. The British are second and Australians are third.

It gets downright scary. Cereal production uses well over 820,000,000 pounds of refined sugar per year. This is then consumed by the people eating the cereal. Some cereal has a huge amount of sugar in it, too. The cereal marketed as Smacks is 53% sugar.

That is literally food for thought, the next time you have a bowl of cereal. I’ll also admit that I eat probably a half-dozen large bowls of cereal per month. However, I usually eat the cereal as a dessert and the cereal I eat is normally high in fiber, such as bran flakes.

How often do you eat cold cereal?