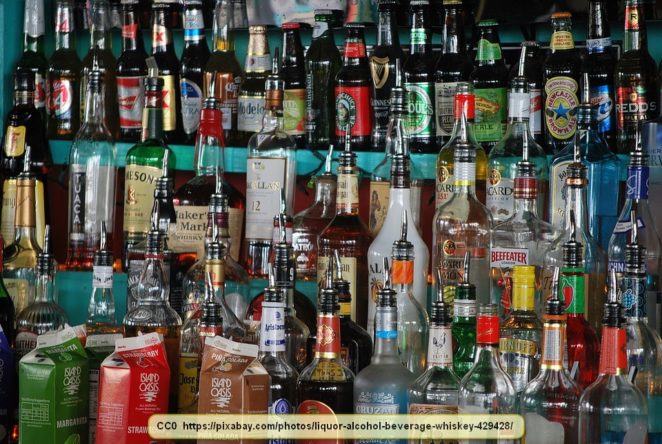 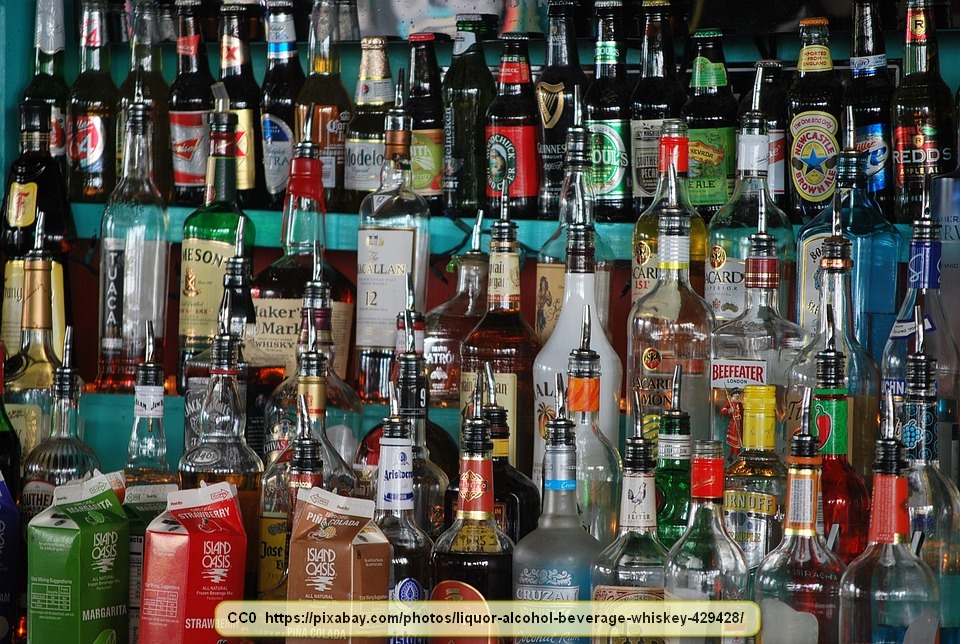 It might come as a surprise to a lot of people that studies conclude that 78% of the adults in the United States at least occasionally consume drinks that contain alcohol, including beer and wine. That isn’t the most surprising fact about alcohol, however.

It should be mentioned, as a preface, that diabetics are warned not to drink beverages that contain alcohol because doing so results in an almost immediate spike in blood sugar levels. That is primarily because alcohol is absorbed through the stomach immediately, particularly if there is nothing in the stomach that is being digested. Fatty foods in the stomach can slow the absorption, however, alcohol is still rapidly absorbed.

Here is the surprising thing, though. Alcohol contains no carbohydrates. Flavored drinks, wine, and beer all contain carbohydrates, but the alcohol doesn’t. Through fermentation and distillation, none of the carbohydrates that were in the original slurry are left. The purer the alcohol, in other words, the fewer carbs it contains.

Alcohol purity is measured in ‘proof’, which is a number that is half of the amount of alcohol that is actually contained. Thus, 80 proof alcohol is 40% pure alcohol (ethanol) and 151 proof alcohol contains a little more than 75% alcohol.

What this comes down to is this; unflavored vodka or other alcohols has no carbohydrates, particularly if it has a high proof.

The point is that none of this has to do with carbohydrates. Alcohol doesn’t contain any. Flavors and mixers can contain carbohydrates, but alcohol doesn’t. This is something that most of the 78% of adults in the US who drink alcohol are probably unaware of.

Alcohol also contains no nutrients, though it does have calories. This is why alcohol is often referred to as being nothing but empty calories. It has no nutritionally redeeming qualities what so ever.