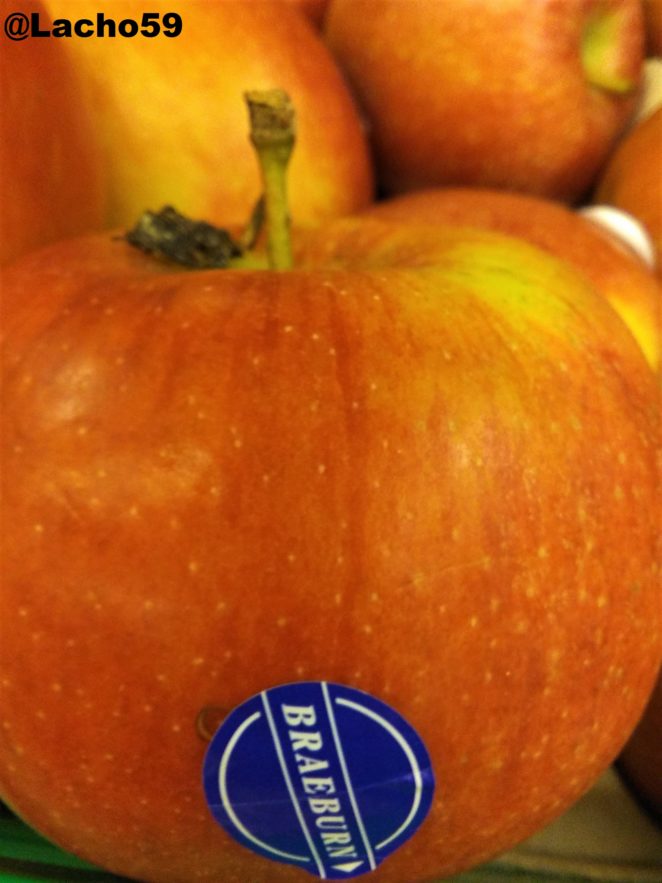 In the literature, apples are a symbol of many things, but mostly of temptation, followed by immortality and reincarnation, love, health, fertility, and so on. It is alleged that their homeland is a region between the Caspian Sea and the Black Sea, as well as Central Asia.

There is evidence that they were consumed as early as 6,500 BC. The fruit was beloved by Greeks and Romans. Today, China, USA, Turkey, Poland and Italy are among the largest producers, with over 7,500 varieties known.

The most important thing to know is that when eating apples, about two-thirds of fiber and a lot of antioxidants are hiding in their bark.

Scientists have studied how it affects the prolonged and regular consumption of apples on humans and animals. In both groups, there was an increase in the activity of genes stimulating fat burning, while increasing strength and decreasing muscle fatigue.