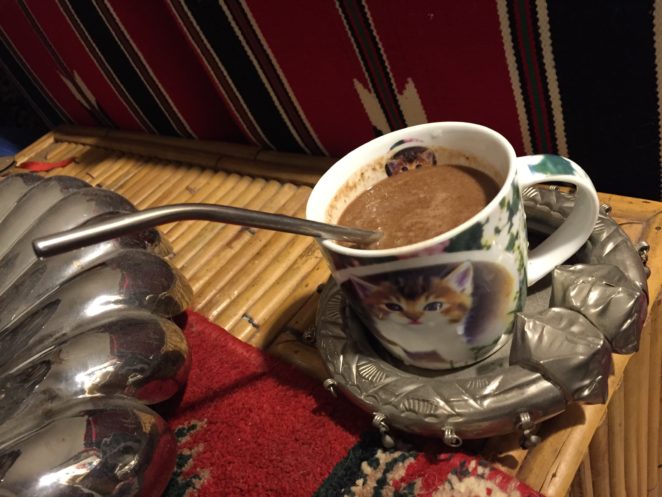 During my last grocery shopping, I decided to buy smoothie items for my smoothie cleansing week or so. Today, I decided to make a chocolate smoothie with just two ingredients. I used a couple of scoops of Chocolate Superfood Smoothie Mix, which is raw, organic, and vegan as well as organic and dried white mulberries. I placed these in ingredients in a blender with one cup of water. It turned out delicious and sweet. I didn’t realize that the mulberries had the sweetness of dates. And, the mixture had the smoothie consistency, kind of like drinking a dessert. I used my metal straw that I got at a UCI “green” event. It turned out better than I expected.

I also bought Maca Root Powder, Frozen Acai Berries, and raw organic plain Superfood smoothie mix for different smoothie flavors as well as spirulina and chlorella, in which I plan to create my own smoothie combinations.