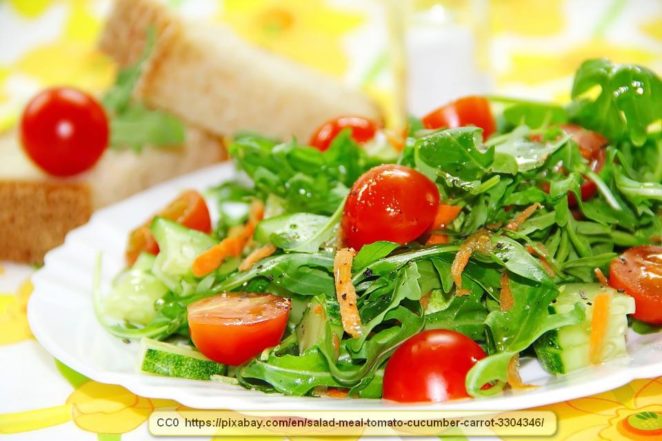 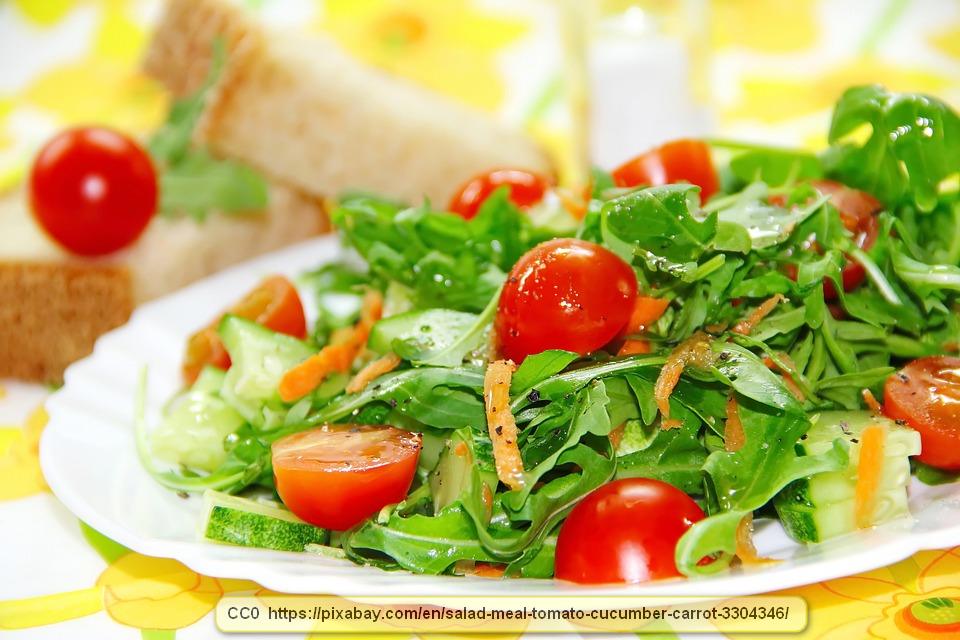 For a long time, it was believed that it was better to tear lettuce, such as for salad, than to cut it with a knife. The notion was that a knife bruised and damaged more of the lettuce cells than ripping it apart by hand. Damaged lettuce turns brown, but if the knife is sharp, cutting it won’t damage more cells than tearing it. You can prevent the lettuce from turning brown, though.

The reason that cut or torn lettuce turns brown is due to oxidation. This is the same process that turns bare iron to rust and it is the same cause of tarnished silver, copper, and so forth. In fact, fire is very rapid oxidation. For that matter, free-radicals in the body are caused by oxidation, which is why people are often so mindful of “anti-oxidants”, which help prevent the oxidation.

Oxidation is simply the breakdown of something due to oxygen. Oxygen is highly corrosive and binds easily to many other elements. In the case of lettuce, oxidation turns the lettuce brown. One of the easiest ways to prevent the oxidation is to use an acid. Acids cut the amount of oxygen that gets to the lettuce. It doesn’t take a lot of acid, either.

I’m not advocating the use of hydrochloric acid or sulfuric acid. Rather, try using citric acid; lemon juice. Once the lettuce is cut or torn, put it in a bowl and add just enough water to cover it. For a chopped head of lettuce, add a teaspoon to one tablespoon of lemon juice, mix it all up, and when you are ready to use the lettuce, simply strain out the water and lemon juice mixture. It is as simple as that. Otherwise, lettuce turns brown just about as fast whether it is cut or torn.

Incidentally, vitamin C, as in citric acid, is an anti-oxidant. This is why people battling cancer or trying to prevent it are often told to drink plenty of orange juice or lemon juice.

I learned this trick when I worked as a professional cook. We’d use a case of lettuce at a time to make a salad. That was enough to last for a half a day at most and it would turn brown long before it was used up if nothing else was done to it. However, by covering it with water and adding a quarter-cup of lemon juice to the barrel, it wouldn’t be brown even in the odd event that it wasn’t used for two days.

Vinegar will also work, instead of lemon juice, but I prefer lemon. Vinegar can make the lettuce taste blander, while lemon juice doesn’t take away from the flavor. Lemon juice also doesn’t clash with other flavors. This method can be used for shredded lettuce used with tacos and the like, too.

If you don’t want your lettuce turning brown once it is cut or torn, simply give it a weak lemon juice and water bath. It is so simple that it is hard to improve upon. By the way, “Fruit Fresh”, a product designed to keep fruits and vegetables like lettuce from turning brown, is mostly citric acid.