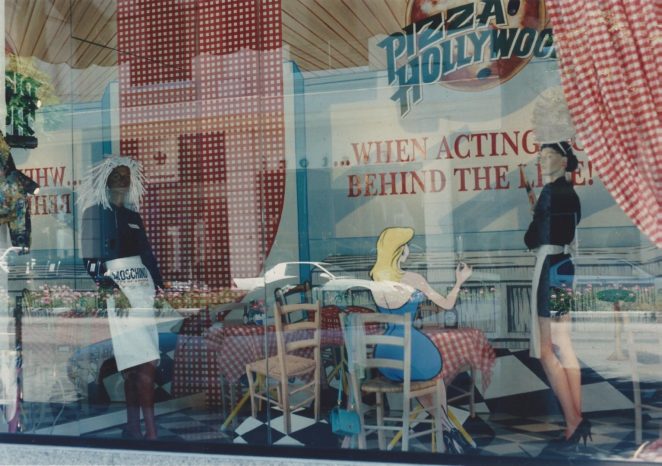 The following ten movies were interesting because they were different as well as very creative.