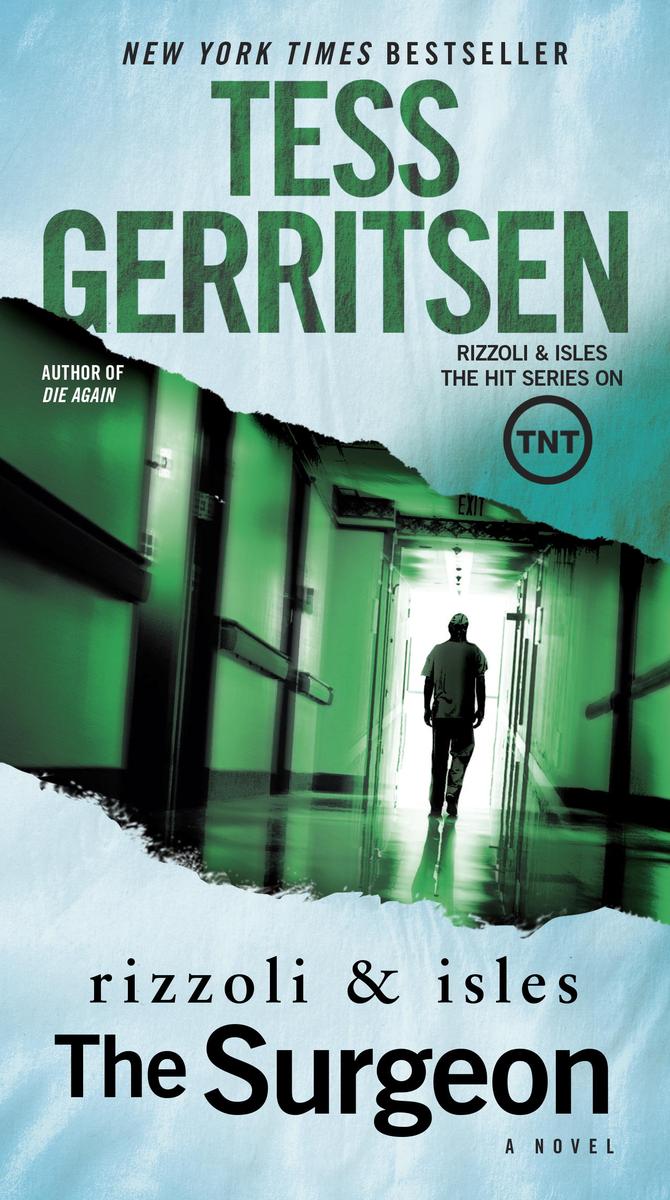 This is my very first book by this author. And not to mention that I watch the TV series first. The characters in the book and the TV series are very different. The image that I have on Jane Rizzoli is so much different from the book. ? Gonna take some time to erase that image from my mind and create a new Jane Rizzoli.

The Surgeon is about this serial killer who raped and killed women in their homes. He took a part of their organ as a ‘trophy’ until Doctor Catherine Cordell. She managed to kill the killer before he kills her. She thought that everything is over until now. Two years later. A similar killing is discovered in Boston. A similar missing organ which is not published in anywhere in the papers. A similar incision on the victim’s body. They thought that the killer is dead. And now there’s this. In Boston. So is there a copycat killer or the killer have a partner???

I was wow yet disturbed since the scenes are so detailed in writing. You can imagine the crime scene as you read along the book. You also might be able to image the other scenes too. This book main characters is not really Detective Jane Rizzoli but more on Thomas Moore and Catherine Cordell. 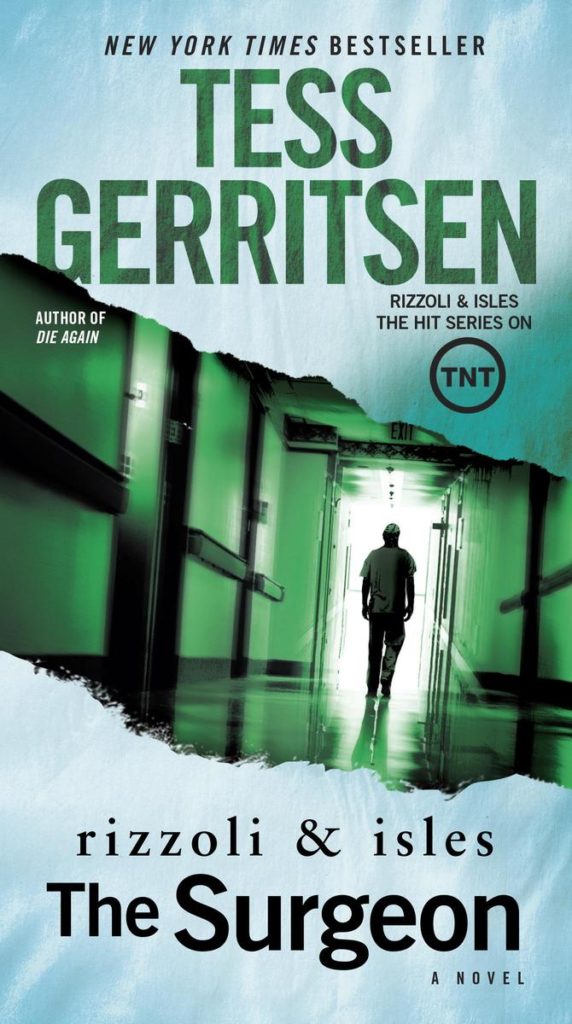 He slips into homes at night and walks silently into bedrooms where women lie sleeping, about to awaken to a living nightmare. The precision of his methods suggests that he is a deranged man of medicine, prompting the Boston newspapers to dub him “The Surgeon.” Led by Detectives Thomas Moore and Jane Rizzoli, the cops must consult the victim of a nearly identical crime: Two years ago, Dr. Catherine Cordell fought back and filled an attacker before he could complete his assault. Now, this new killer is re-creating, with chilling accuracy, the details of Cordell’s ordeal. With every new murder, he seems to be taunting her, cutting ever closer, from her hospital to her home. And neither Moore nor Rizzoli can protect Cordell from a ruthless hunter who somehow understands—and savors—the secret fears of every woman he kills. 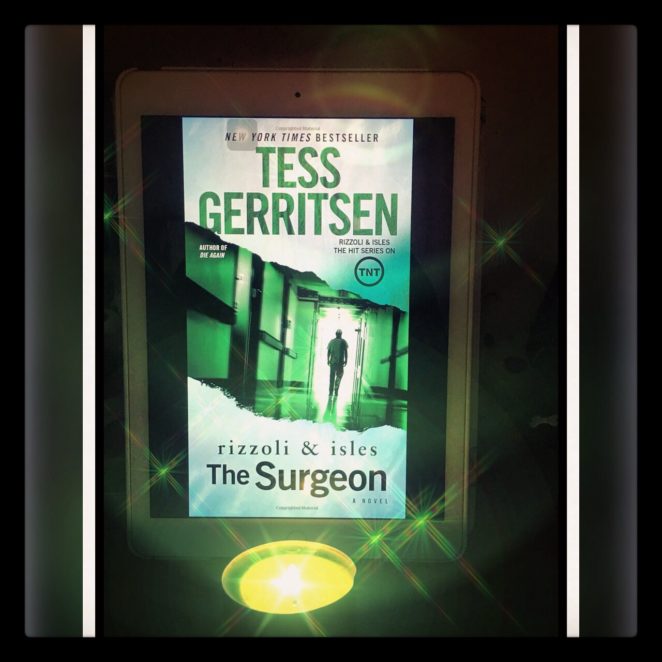