Ashley Judd has recently stated that Harvey Weinstein told Peter Jackson that she was ‘a nightmare to work with.’ 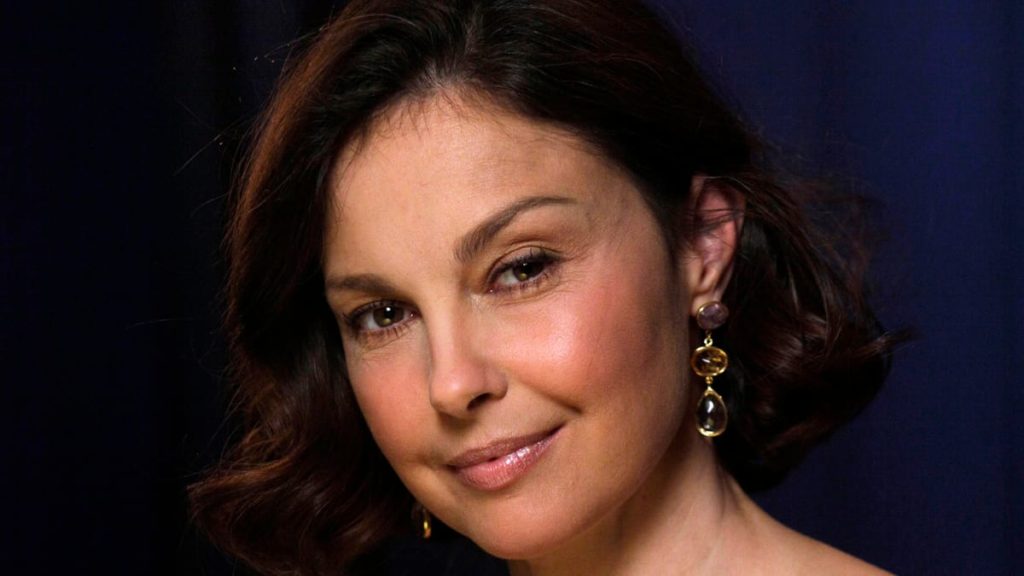 Ashley Judd is an actress.

Harvey Weinstein is a rather disgraced Move Mogel. 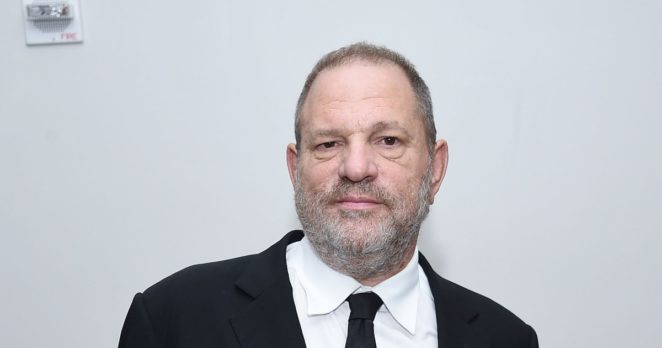 And Peter Jackson is the chap who brought  us all the ‘Lord of the Rings’ movies. 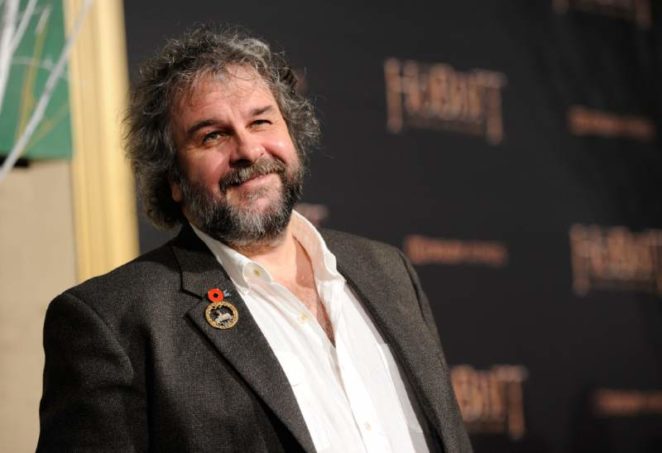 One of the realities of Acting, (although it is true in other professions) is that when you get a reputation of being difficult to work with, you don’t get much work if any.

Sometimes the reputation is earned. Sometimes some no body gets a role, especially in television and obtains a great deal of public attention.

In the 50s and 60s most actors avoided television as if it was beneath them. That is why, if you watch programs made in the 50s and 60s, you’ll see the same faces over and over again.

It isn’t the same today.

Unless an actor makes people like him/her, they don’t work often.

For example, Alex McLaughlin started in a Vampire serial which do to the writers strike in America ended early. 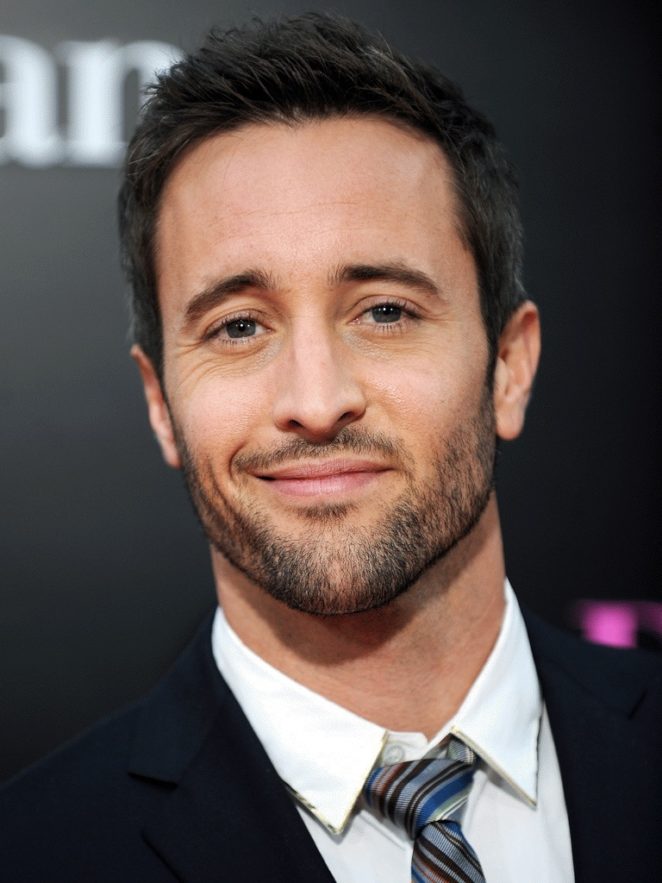 He then went into Hawaii 50 which began in 2010 and is still airing.

Jesse Spencer began on House in 2004 until 2012 and then went right in Chicago Fire in 2012 which is still airing. 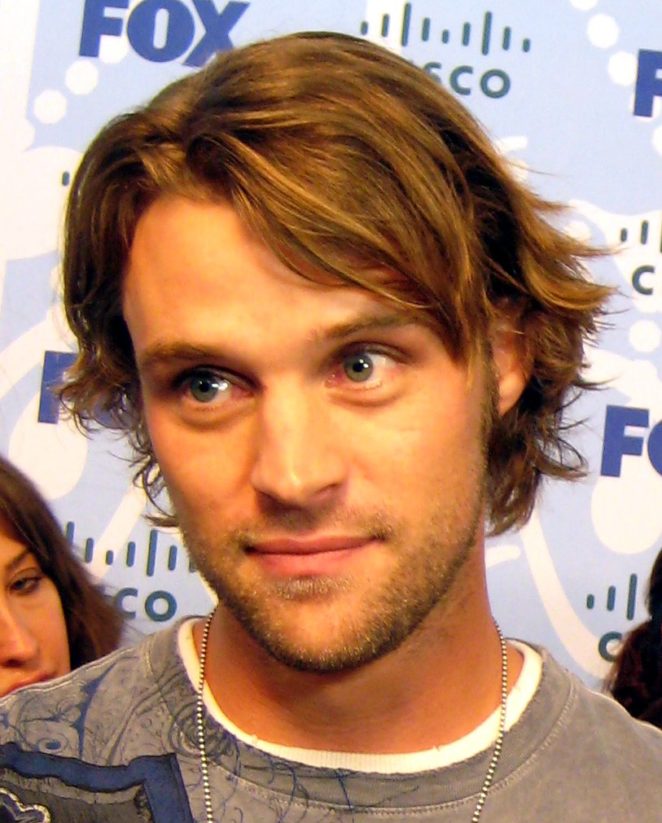 Which is why Ashley Judd’s statement is so serious.