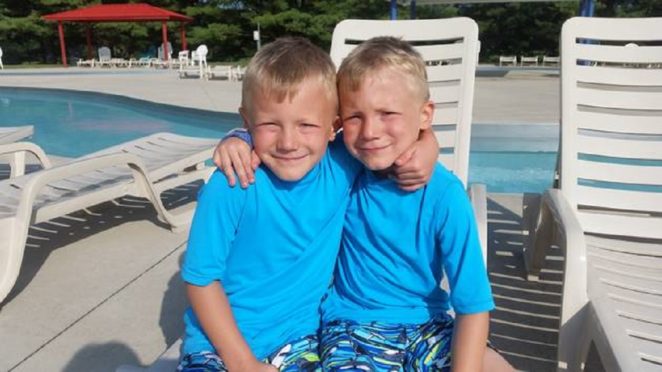 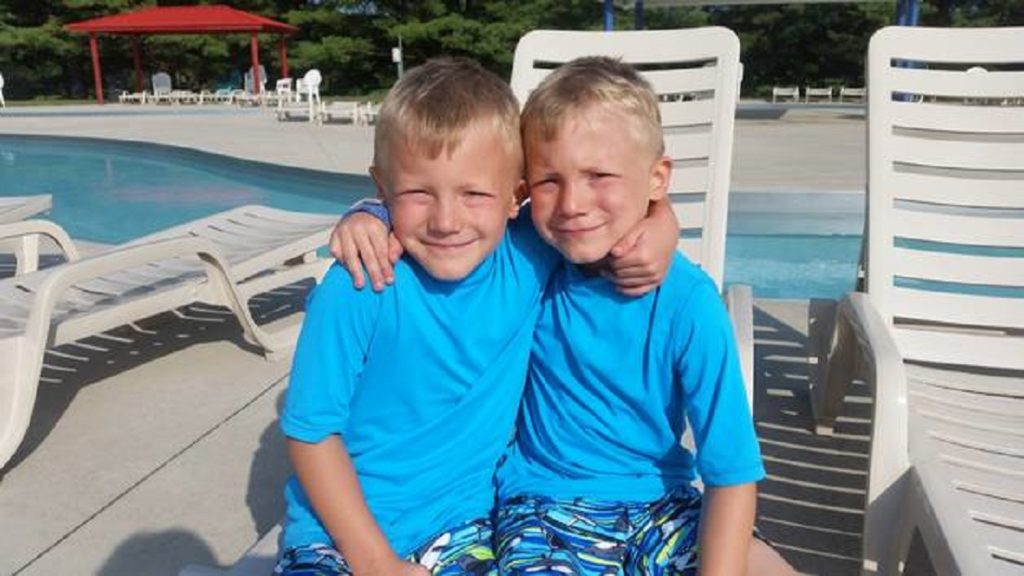 Bryant Switzer and his twin brother Peyton Switzer who are six year old identical twins are being called heroes after they teamed up to save the life of a three year female toddler named Charlie who jumped into the deep part of a swimming pool in a hotel in Orlando Florida where their mother Amy Walter and her boyfriend D J Dieter who traveled from Bowling Green Ohio to Orlando Florida to spend a vacation last week.

The story  begins when the three year old female toddler named Charlie who was with her mother whose name was not mentioned managed to leave the wading pool when her mom was distracted for a few minutes to satisfy her curious nature to jump into the deep part of the swimming pool.

When Charlie jumped into the deep part of the swimming pool, she was crying and calling for help since she had a hard time staying above the water.

The Bryant twins credit their mother for teaching them how to swim in pools when they were younger which paid off to save the life of a three year old.

The state representatives of Ohio awarded the Switzer a certificate for their act of heroism in saving the life a total stranger in Orlando last week.