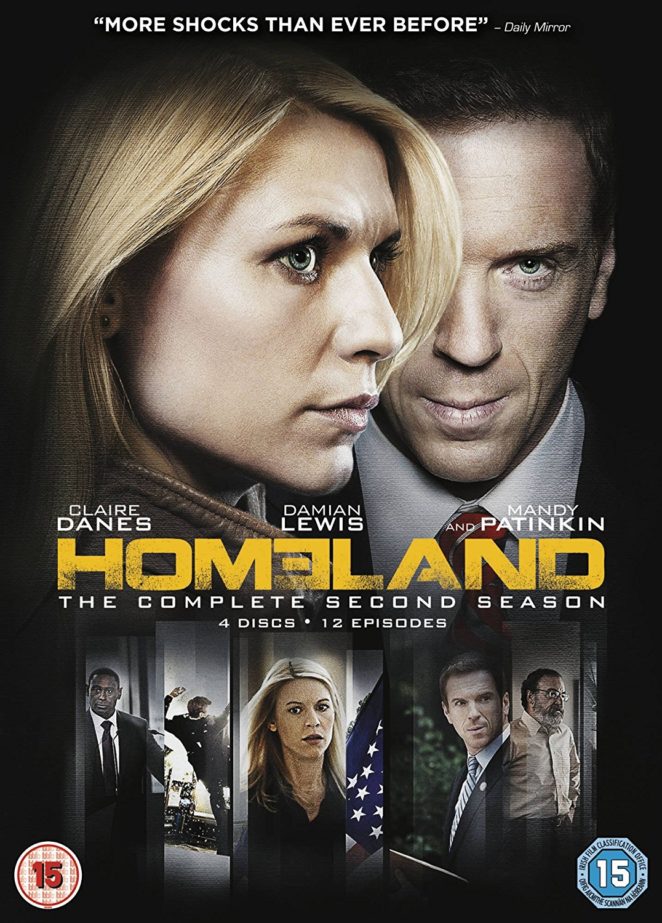 I live in Jamaica. We have two crummy television stations, which to save money usually are full of rubbish. Once and a while there would be a few episodes of a first run US program, but you’ll get a bleeped out, disordered, incomplete blob of a show.

It is this reason why I do my television watching online.

I’ve seen a lot of shows. Some I’ve watched from first episode to last. Some are still on the air so I have to wait a week to see the next. Some, I can’t get into at all so don’t complete the first episode, some I stop watching pretty early in it’s life, and some drag me a few seasons until I escape.

These are just a few shows which I ran from.

The first seasons made some sense. A guy was prisoner of war, comes home, is different is investigated by a whack job CIA operative. Although the guy, Matthew Brody, did catch some attention, the CIA agent was repulsive. As soon as Brody died, so did my viewing.

The first episodes seemed to make sense, then went off into crazy town, moving as far from reality as a kiddie sci fi. I never got half way through the first season. 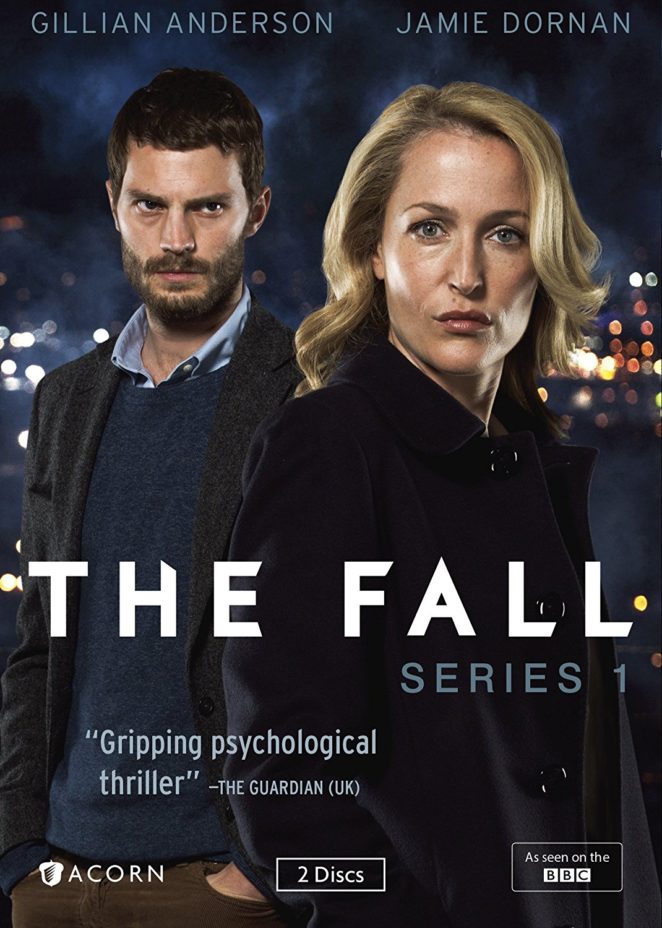 You think this is a British police procedural. You watch the first couple of epis, expecting at some point there will be a character you care about.  I think it was four epis before I quit wasting my eyesight. 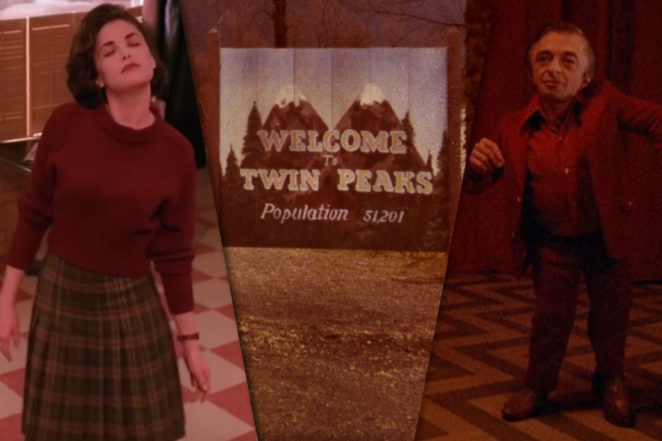 This show is so bad that you can’t believe it. You watch a couple of epis the same reason you’ll take a slice of this pizza when I tell you it is the worst ever.

Top of the Lake 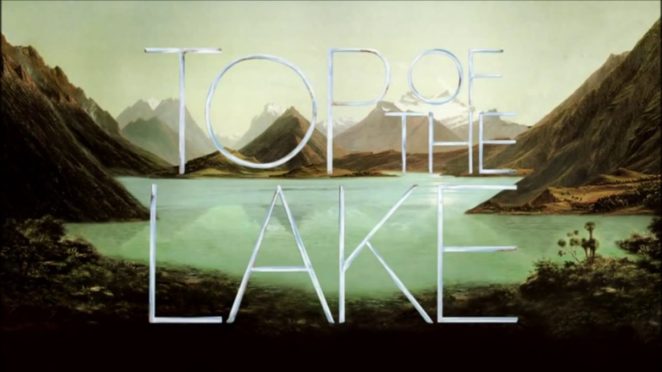 There are more but it is nearly lunch time and I need to regain my appetite.